Kent State University’s College of Education, Health and Human Services will honor seven distinguished alumni at the seventh Annual Education, Health and Human Services Hall of Fame Awards Ceremony on Friday, Oct. 21, at 6:30 p.m. in the Kent State University Hotel and Conference Center. Tickets are $40 per person and include hors d’oeuvres followed by a formal dinner.

The seventh class in the College of Education, Health and Human Services Hall of Fame includes: 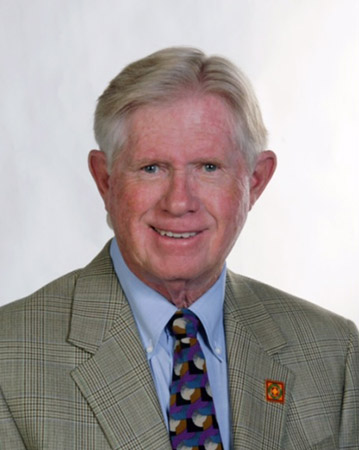 Charles Fensch graduated from Kent State in 1958 with a degree in education. He also was commissioned a 2nd Lieutenant in the U.S. Army as a Distinguished Military Graduate. After active duty, he was an art educator and was appointed to lead his department. In this role, he built the program to five full-time art teachers to become the largest high school art program in Michigan. He has served in multiple teaching positions and administrative roles in higher education at Eastern Michigan University, as well as the University of Texas at El Paso, where he additionally served terms as associate dean of the College of Liberal Arts and associate dean of external relations. He has received numerous awards for his art and for his contributions to the field of art, most notably being awarded College Teacher of the Year by the governor of Michigan. Fensch retired as Professor Emeritus from University of Texas at El Paso in 2008. 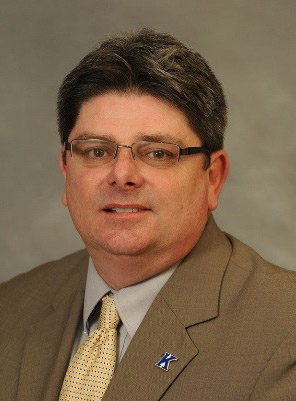 Greg Jarvie recently retired as vice president for enrollment management and student affairs at Kent State and is a 1990 graduate of Kent State’s master’s program in higher education and student personnel. He also has a Bachelor of Science degree in education from Marshall University. He was with Kent State from 1987, serving in various administrative capacities, including student ombudsman and dean of students. He is a strong believer in public higher education and has been actively involved at the university, state and federal level on issues and initiatives related to student access, success and overall retention. 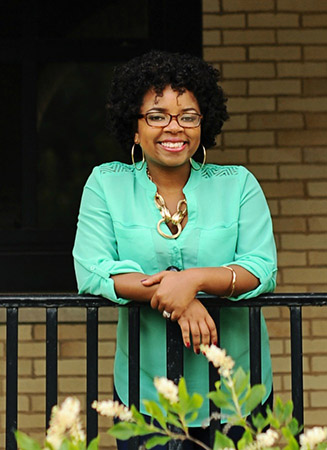 Tara Pringle Jefferson has two degrees from Kent State, earning a bachelor’s degree in magazine journalism and a master’s degree in family studies. She is a writer, speaker and self-care coach, as well as founder of multiple global sites, including TheYoungMommyLife.com, which won “Best Parenting Blog,” and earned her a spot on Mom.Me’s top 50 bloggers. Through this site, she offered support and community to young mothers under the age of 25 to help them make more informed decisions about their relationships, education, career and more. She hosted the Young Mom Summit in 2014 at Kent State, which featured workshops on mental health, financial literacy and career guidance. 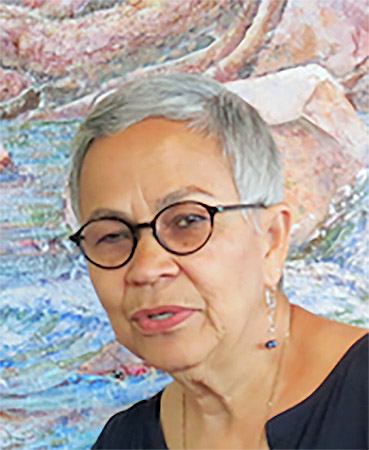 Adelaida Santana Pellicier, Ph.D., earned several degrees while attending Kent State, including a Bachelor of Arts in sociology, a Bachelor of Science in elementary education, a Master of Arts in Spanish literature, an educational specialist degree in student development and a doctorate in counselor education and supervision. She has been an elementary educator and has directed the Upward Bound Program. Additionally, she designed a pre-college educational program at Kent State to prepare students for adulthood, college success, future careers, civic responsibility and social justice. She became well known for her innovative programming and creativity in working with adolescents through projects like the Upward Bound Student Leadership Conference. She continued her work in higher education in 1988 when she joined the staff at Northern Arizona University. At Northern Arizona University, she excelled in community services and collaborated with the university diversity organizations to create the first Unity Day that was later adopted by statewide programs. She retired from Northern Arizona University in 2010 as an Emerita Professor and became CEO of Walk-In Beauty Associates. Currently, she is a caregiver for her mother, and is writing a children’s book and compiling biographical narratives of Puerto Ricans and their migration to the United Sates from the 1940s-60s. 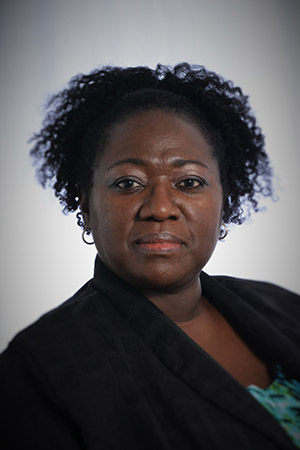 Lennise Baptiste, Ph.D., earned her doctorate degree in evaluation and measurement, and is a citizen of Trinidad and Tobago. She works as an independent consultant in the field of program evaluation throughout the English-speaking Caribbean. She was the 2010 recipient of the Michael Scriven Award for Outstanding Contribution to Evaluation Theory, Methodology or Practice, which was awarded by Western Michigan University. Since leaving Kent State in 2011, she has evaluated projects sponsored by donors such as the World Bank, Inter-American Development Bank, Global Fund to fight AIDS, Tuberculosis and Malaria, the European Union, UNICEF, the Caribbean Development Bank, as well as the governments of Trinidad and Tobago, Belize and Anguilla. She is a founding member and the chair of Caribbean Evaluators International, which advocates and promotes the use of evaluation and regional evaluators across professional sectors. She also is the chair of the Mixed-Methods Topical Interest Group of the American Evaluation Association. 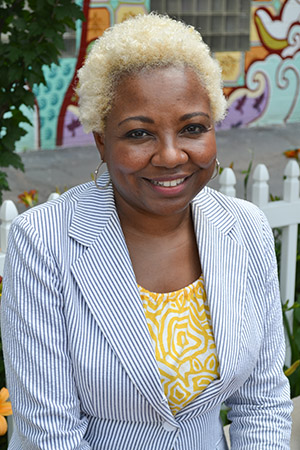 Vicki Haywood Doe, Ph.D., earned her doctorate degree in health sciences and exercise physiology from Kent State. She is a certified exercise physiologist by the American College of Sports Medicine (ACSM-EP-C) and a health fitness specialist. Her business has evolved into a health/wellness consulting company – Haywood Doe Consulting Co., LLC d/b/a Vicki Doe Fitness that specializes in designing/implementing lifestyle interventions; health promotion and education for special populations for on-site, health-wellness programs. She created a syndicated health/wellness radio talk show, “It’s All About Health and Fitness.” She has been a contributing writer for the health/fitness section of Metro Monthly for the past 13 years. She is an adjunct professor at Kent State, as well as a researcher who focuses on the effect of exercise, depression and various hemodynamic responses among cardiac patients. 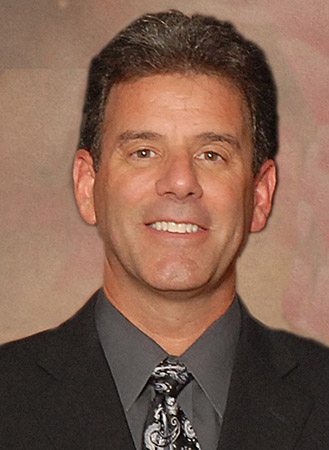 Philip Wagner, Ph.D., earned a doctorate degree in educational leadership in 2006 from Kent State. He has been the superintendent of Licking Heights Schools since 2011, and he has received a number of accolades and shown significant growth in student performance. Licking Heights was just one of a small group of districts among the Battelle for Kids school improvement collaborative to receive a 2015 SOAR award for Significant Progress. Additionally, Licking Heights Middle School received a 2015 SOAR award as a High Progress School. He has worked in various administrative capacities in Northeastern Ohio school districts, including Hudson, Solon and Beachwood. He is a past recipient of the Bowman Fellow Award in Educational Administration from Kent State and the Distinguished Leadership Award from Hudson City School District.