Jonathan Maletic, Ph.D., professor in the Department of Computer Science in the College of Arts and Sciences at Kent State University, has received a three-year, $290,610 grant from the National Science Foundation (NSF) to help support basic research on how programmers write and develop large-scale software systems. 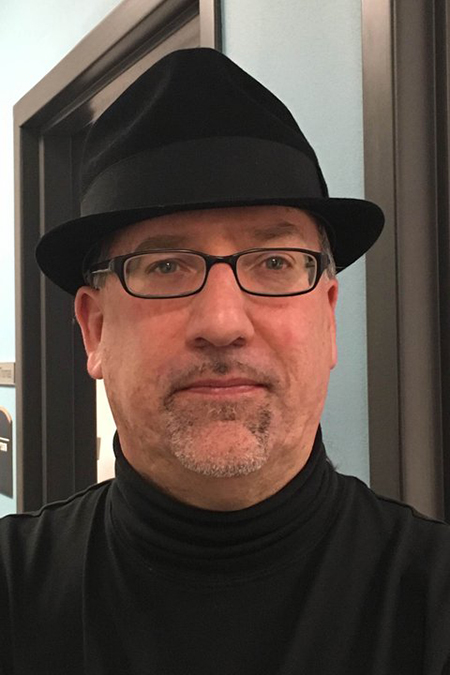 His project "An Infrastructure That Combines Eye Tracking Into Integrated Development Environments to Study Software Development and Program Comprehension” or more simply, iTrace, will help grow the applications of eye-tracking software.

Currently, eye-tracking software is fixed, meaning the visual stimuli (words, pictures, etc.) do not move, and the software will not work if a person is scrolling or switching files on a computer screen. The problem is that most computer programmers need to switch files or scroll documents, which prevents the software from providing information. With iTrace, Maletic aims to support these activities. This will allow for more realistic eye-tracking studies of programmers’ working environments.

Maletic, who joined Kent State in 2001 and teaches courses on software engineering and programming, will collaborate with Bonita Sharif, Ph.D., associate professor in the Department of Computer Science and Information Systems at Youngstown State University. Sharif graduated from Kent State in 2010 with Maletic serving as her doctoral advisor. She is considered a preeminent researcher in the field of eye tracking, and she recently received the prestigious NSF CAREER award to support her research.

“It is really an honor to have one’s work recognized by NSF,” Maletic says. “Proposals go through a very rigorous reviewing process by a panel of the top experts in the field. You are also competing against many of the top scientists in computer science for a limited amount of funding. In fact, this year, the program from which we received the award, CISE Research Infrastructure (CRI), only funded approximately 10-12 percent of the submitted proposals.”

While the NSF grant will last three years, Maletic foresees that the project will continue long after that given that it will result in a software system that will be used to improve eye-tracking research.

“The system will be an open source project licensed under General Public License (GPL),” Maletic says.  “Our intent is that the project will live on and continually be maintained for a much longer period.”