Focus and Scope of the Seminar 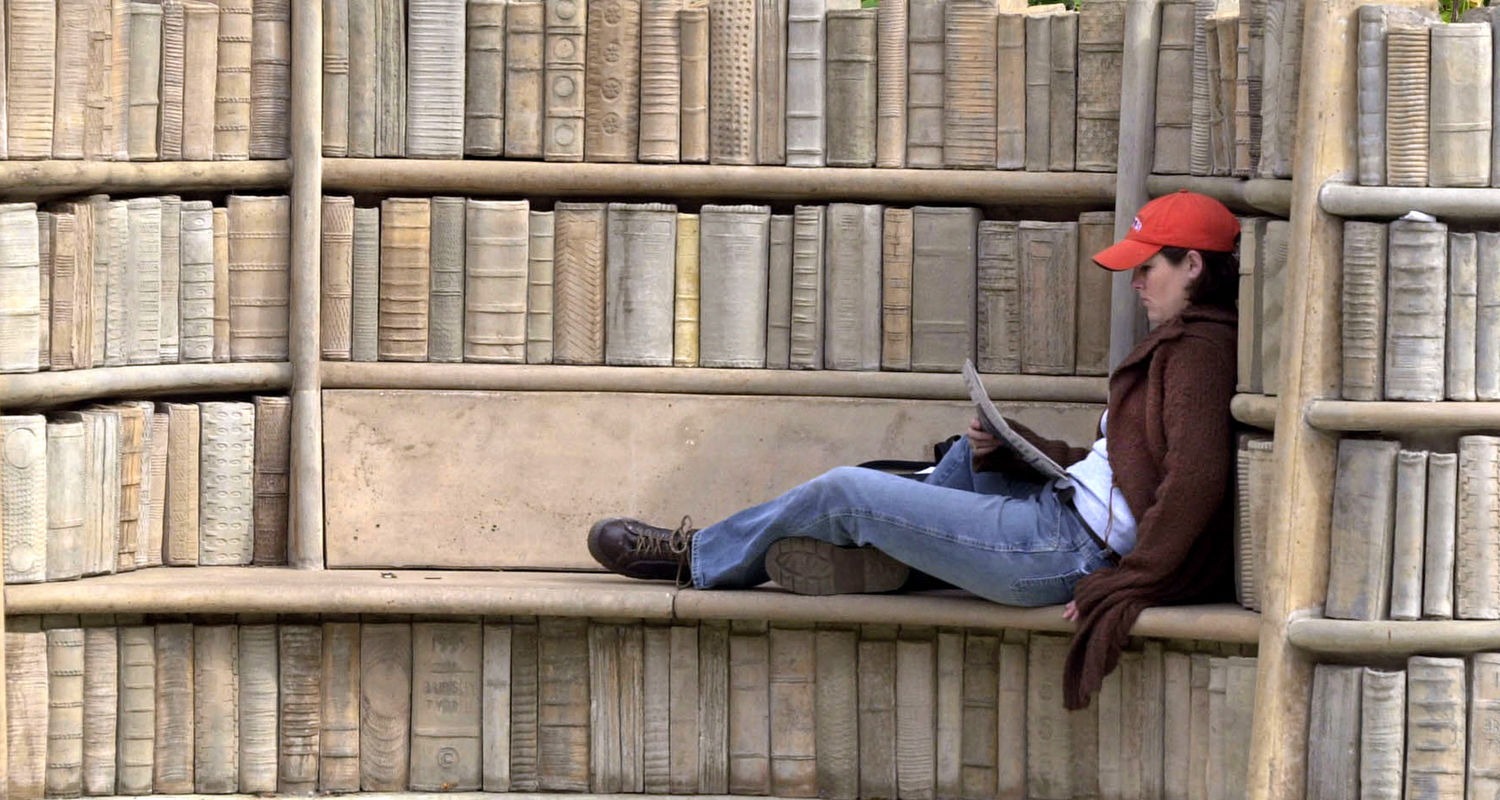 Focus and Scope of the Seminar

Since 2000, there have appeared more than a hundred monographs focused entirely or in large part on Chaucer, along with more than thirty collections of essays; numerous new editions, biographies, bibliographies, and readers’ and teachers’ guides; and a myriad of scholarly articles. The current surge in scholarship signals that that Chaucer studies are vibrant among academic scholars, but it poses some questions, too. Why do so many of us teach, study, and continue to enjoy reading and writing about Chaucer’s Canterbury Tales today? How can we keep abreast of the many new contextualizing ideas circulating in Chaucer studies? How can we teach Chaucer in ways that pass on our intellectual excitement to our students?

The point of the Chaucer’s Canterbury Tales Seminar is to provide a forum in which committed scholar-teachers—freshly-minted instructors and seasoned veterans alike—join together to reread and rethink Chaucer’s crowning book in the context of the abundant and often exciting new scholarship that has been creating a Canterbury Tales for our age. We will be asking you to read copiously, with a critical eye, of course, but also with an openness to ways of thinking about Chaucer’s poetry that you haven’t previously considered or appreciated. And we will be asking you to engage actively in discussions about the readings, both the poetry and the criticism. We hope that you will share and argue for your own approaches and understandings, and also that you will listen closely as colleagues articulate their views. As directors, we will do our part to foster a collegial intellectual environment in which all participants feel encouraged to bring their knowledge and understanding to a common endeavor, in the expectation that the resultant interactions will be dynamic and fruitful.

The Seminar will tackle the scholarly edifice in various ways. To get things started, we will ask each participant to choose a recent book of Chaucer criticism (from a list we’ve compiled, but we’re open to your suggestions), read it before coming to Kent, and then present it to the group, thereby opening the Seminar with a participant-led introduction to the current state of the field. In addition, we will provide participants with comprehensive bibliographies of twenty-first-century Chaucer criticism, so that as the Seminar progresses we can can pick and choose among scholarly articles and chapters. Participants will also read Chaucer: Contemporary Approaches (2010), in which leading scholars outline the possibilities offered by new critical strategies. Four guest speakers, whose work is on the forefront of contemporary scholarship, will encourage us to think about Chaucer and his culture in new ways.

Chaucer is one of those singular writers whose work rewards each new encounter. In the famous opening sentence of the Canterbury Tales, Chaucer explains that the pilgrims are journeying to England’s most important spiritual site “The hooly blisful martir for to seke, / That hem hath holpen whan that they were seeke.” His pilgrims are seekers and searchers. The Canterbury Tales Seminar will enable participants to take part in a profoundly intellectual, thoroughly communal, and deeply personal exploratory journey.