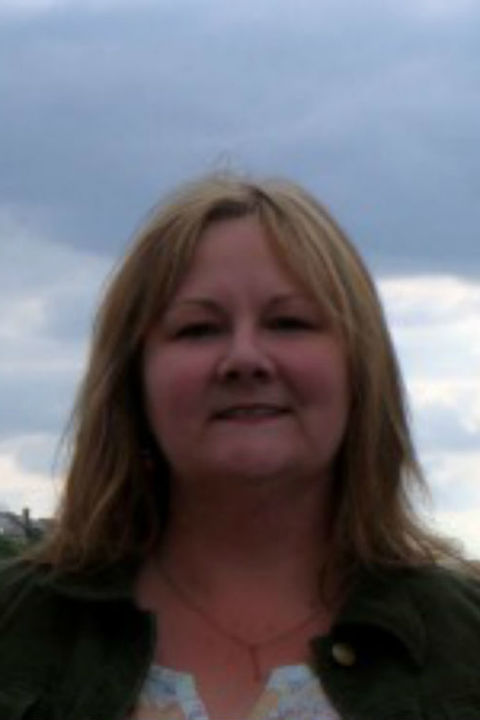 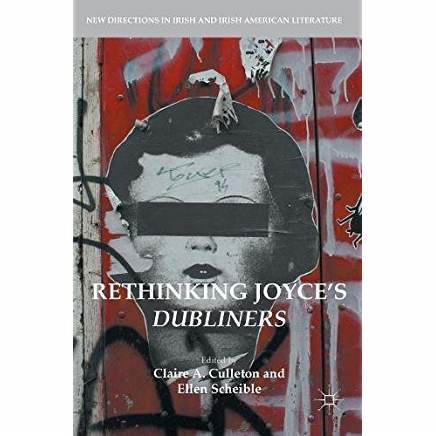 I am currently working on projects that focus attention on the Gaelic Athletic Association (GAA), Irish nationalism, and the Irish Literary Revival, and another on Irish Art at the Olympic Games  (see http://www.estudiosirlandeses.org/2014/02/competing-concepts-of-culture-irish-art-at-the-1924-paris-olympic-games/).  The GAA’s role in athleticizing Ireland’s post-famine generations, strengthening her nationalist movement, and promoting cultural revival in Ireland at times presaged and at other times challenged the proselytizing work of Irish literary revivalists who were bent on reanimating Irish literature and culture by engaging Irish myths and legends that once proclaimed her glories.  In this book-length project, I tease out the relationship between these two powerful groups—both so central to the modern and Free State Irish aesthetic—and reveal a history vexed by corruption, disingenuity, and intrigue.  How these two groups succeeded in shaping and directing pre-Free State (i.e., pre-1922) Irish culture even when at odds with each other marks the center of my project’s focus.
My work in the field of modern and twentieth-century Irish literature and culture led to my appointment in 2004 as General Editor for Palgrave Macmillan’s new book series in Irish and Irish American literature.  The first book in the series was published in 2007, and the series now boasts more than twenty books and one major award.
I love my job and can’t imagine doing anything else.  Sometimes I think a stanza from Wallace Stevens’s poem “Thirteen Ways of Looking at a Blackbird” sums up my academic life perfectly.  He wrote, “I do not know which to prefer . . . / The blackbird whistling / Or just after.”  Like him, I don’t know which I like better: teaching a great class or just coming off teaching a great class; working on writing a book, or just coming off working on writing a book; reading some great student work, or just having read some great student work.  Not a bad quandary when you think of all the people you know who hate their jobs.
I have won several teaching awards since graduating from the University of Miami’s doctoral program in 1989 and coming to Kent State, including “Professor of the Year” from the Panhellenic Council at the University of Miami, the 1999 Distinguished Teaching Award from the Kent State University Alumni Association and the University Foundation, the Department of English Undergraduate Mentoring Award in 2016, the Mothers, Mentors and Muses Award from the Kent State University Women’s Resource Center, and the Distinguished Teacher Award from the College of Arts and Sciences.
After almost thirty years at Kent, my teaching includes graduate seminars on international modernism, British and American modernists, modern British and Irish novels, 20th-century British and Irish literature, Irish Postcolonial Literature, modern Irish fiction and poetry, seminars on James Joyce and Irish literature and culture, a course on the 1960s, a course I developed for graduate assistants called “Teaching Modernism with Emerging Technologies,” and the required doctoral Methods course.  I have also developed courses titled Editing and Publishing I and II to teach undergraduates valuable skills in writing, editing, and publishing. This fall I am teaching two of my favorite courses, Literature in English II, and Editing and Publishing I.
Since my hire in 1990, I have directed five doctoral dissertations in the English department: one on James Joyce that was published as a book with Fairleigh Dickinson University Press in 2003; one on A. S. Byatt and the profession; one on modernist hagiography; one on Irish poet Paul Durcan, and another on culture heroes in Joyce and Yeats. Two of my dissertation students were awarded the University’s highest award for dissertation research (the David B. Smith Award), and three have received the English Department’s highest award for dissertation scholarship—congratulations to Sean Murphy, Melissa Jones, and Heather Brown for writing such engaging work.  In addition, I have directed several Masters theses and have examined more than two dozen students in Ph.D. and M.A. qualifying exams in my field.
Why not come by and chat?  My office is on the third floor of Satterfield Hall—302D.   I’d be happy to talk with you about being or becoming an English major or to discuss the trials and tribulations of teaching or the realities of graduate work.  In my office I’ve got a commercial-grade espresso machine and a mini fridge stocked with sodas, waters, and seltzers.  So you know where to find me.  Until then, take care.  I hope to see you, and I look forward to watching you succeed in your studies at Kent State University.

In the summer of 2006 I went to Budapest, Hungary, for an international James Joyce conference and aside from seeing old friends, hearing the latest scholarship on Joyce, and having the knots beat out of me at the Gellért Thermal Baths by a lusty masseuse, my friend Barbara Laman taught me how to make authentic Hungarian Goulash.  I’ve been making it regularly ever since.  Here’s the recipe. It can’t be simpler.

a small pinch of caraway seeds

1/4 c. or so of hot paprika (get the good stuff, the stuff in a can from the Szeged region of Hungary. And paprika goes bad, so don't use an old can: invest in a fresh.)

2 ½-3 lbs. of chuck roast that you’ve cubed and lightly trimmed yourself.  Cut the meat into cubes about half the size of ABC blocks but don’t trim off too much of the fat.  It will melt off, don’t worry, but you need the fat on the meat to make the goulash melt in your mouth.  The pre-packaged “for stew” meat the stores sell already cubed and trimmed is too tough.  Season the cubed meat with salt and freshly ground black pepper.

Sauté onions in olive oil and butter for some 7-10 mins., until translucent.  Add a pinch of caraway seeds and stir.  Add the paprika, stir, and let the paprika cook into the onions for about a minute or so.  Stir.  Just to add flavor, add a carrot that’s been rough-cut into three or four sections, and two celery sprigs or ribs with their leaves still on.  Stir, and cook for about two minutes.

Next, add the cubed meat, stir well—and here’s the easy part—lower the flame to a SIMMER, put the lid on your pot, and walk away.  Juice from the onions, from the celery, from the fat in the meat, and from the condensation in the pot will provide all the liquid you need to cook the meat.  Keep your eye on it, though, and stir generously every 10-15 minutes or so.  If you feel compelled to add about ¼ c. of water before you walk away from the pot, go ahead.  I was skeptical, too, in the beginning.  (That’s cute.  That’s what makes you so endearing.)

Let this simmer on the stove over a very low flame for about two hours.  Taste it occasionally and add salt and freshly ground black pepper to taste.  After two hours, if you’d like, you can add 1-2 potatoes cut into chunks, two sliced carrots, a sliced rib of celery, and a handful of frozen sweet peas.  In about 20 minutes, your Hungarian Goulash will be ready to serve over noodles, over spaetzle, or by its own bad self.  Some people like a dollop of sour cream served with each bowl.  My friend Barbara told me that if you make this “right,” you won’t see any onions in the goulash when it’s done (they’ll melt, vaporize, whatever).  That’s only happened for me twice.  Oh well.