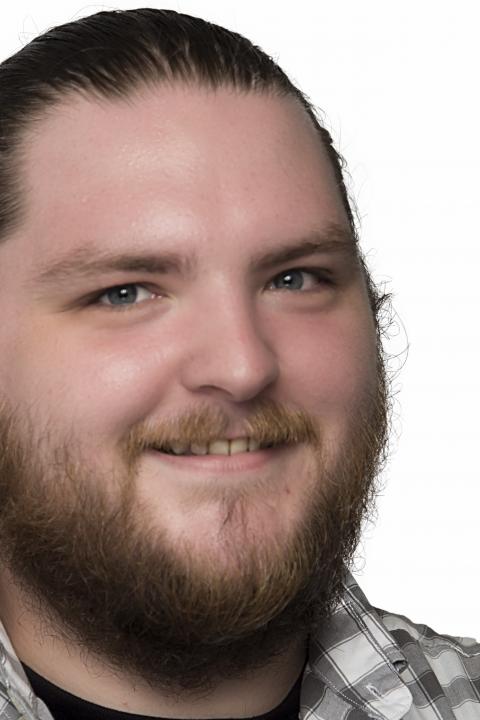 Cody Edwards received a B.A. double major in Japanese and Theater from Austin College. He moved to New York from Texas in 2016 to pursue acting. Focused on supporting community-centered initiatives and environments, Cody's eclectic resume has seen him preserving archival documents for the City of New York, fundraising for Human Rights Campaign, and even bartending at Medieval Times.

He currently manages and facilitates for the NY Fashion office.