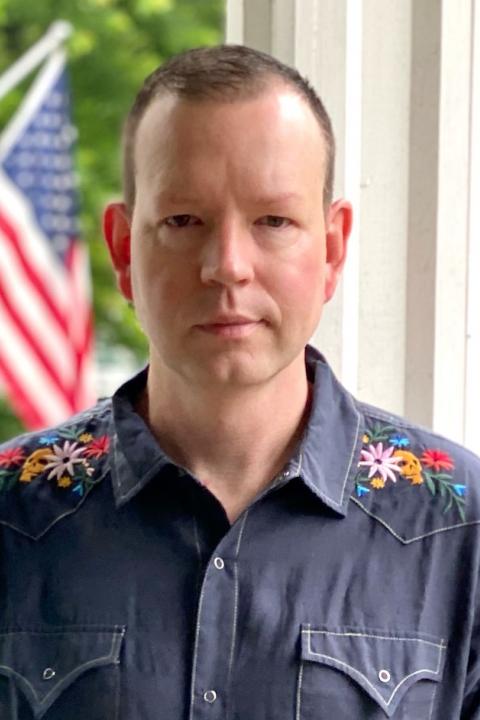 Conor moved to New York to attend Columbia University in 1992. After internships working for a magazine, a PR company and a stylist, he began his career at Wilhelmina Models and later worked at New York Models and Elite Model Management before launching his own company.

Conor lives in Brooklyn with his husband and six year old son and sits on the board of the Brooklyn Children’s Museum.