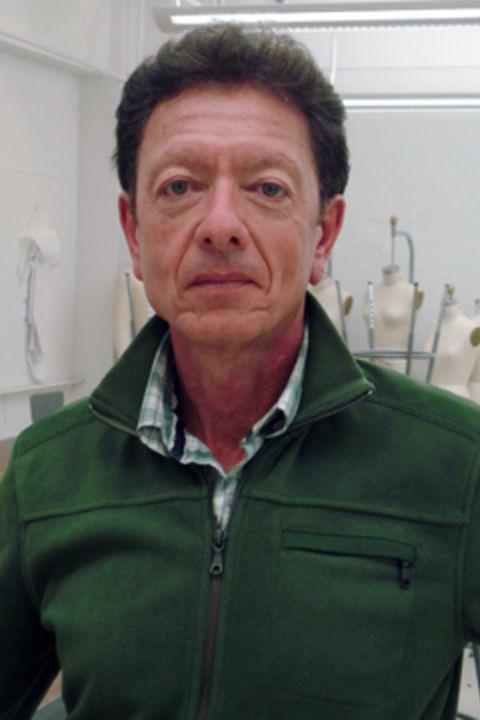 Georges Wichner was born and raised in France where he studied Philosophy and Theater looking to make a career out of it. After completing his military service he decided to live on his own, find a part time job and continue studying Theater. The part time job which was to sell men’s fashion in a Paris luxury boutique became a full time job. That retail job lead to various wholesale positions and ultimately landed Georges a retail management position with the leading shoe company Charles Jourdan where he acquired strong training related to retail operating.

As Georges says “I was now ready to pretend to greater things, perhaps in the” Haute Couture world…”
Indeed, he was given a fantastic opportunity by the Yves Saint Laurent Company in Paris to open and manage their newer store on the prestigious avenue of the Champs Elysees. His collaboration with YSL lasted 9 years of which 6 were spent developing a retail boutiques network in the USA where he decided to stay and to become an American citizen. After YSL , he had the pleasure of working with some of the best European designers such as Valentino, Thierry Mugler and Roger Vivier.  He became a specialist on running subsidiary entities for European fashion companies and was ranked as high as Chief Executive Officer. For the past 5 years Georges has been working as a consultant helping European companies to establish or maintain their US business.  His association with The Fashion School at Kent State started twenty years ago when he met Shannon Rodgers who needed to build up the designer collection of the Museum and was soliciting some Valentino dresses from him. Georges was impressed by both, the Museum and the School and was willing to help in giving lectures to the students at Kent as well as making recommendations for Shannon Rodgers with French Couture Houses. He quickly became an Advisory Board member and when Dr. Elizabeth Rhodes mentioned her idea of creating a New York City program which would require the contribution of part time instructors he volunteered and created, with Dr. Rhodes guidance, a special course on the topic of Luxury and Marketing with the goal of helping students understand what exactly is the Fashion Industry  when it comes to luxury and how do the two concepts of marketing and luxury interact.