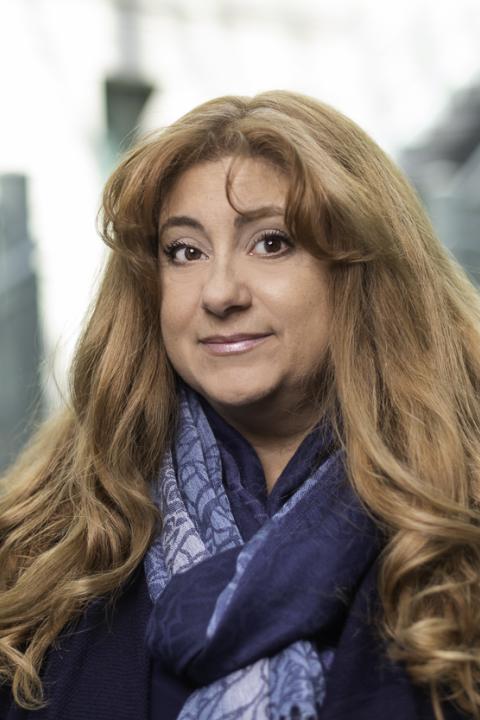 Kerry Jo Bauer is a native of Portage County, Ohio. Her love of sewing, crafts and apparel construction began at a very early in age, as she constructed garments for 4-H and showed them at the local fair. By the age of 18, she was designing and constructing costumes for Sea World in Aurora, Ohio. She received a B.F.A. in costume design from Kent State University and an M.F.A. in costume technology and design from Ohio University.

Excelling in the technical aspects of apparel construction, she has worked as a first hand for Santa Fe Opera and the Boulder Shakespeare Festival and as a milliner in the craft department Washington (D.C.) Opera. She has also worked in commercials, television series and special effects shops, and has taught machine embroidery software for Husqvarna Viking.

As a freelancer, Bauer has worked for such special effects shops such as Animal Makers and Creature Effects as a lead figure finisher and fabricator. Her resume includes the Bellagio's of Las Vegas "Year of the Dragon," "Year of the Snake" and "Year of the Horse"; the Pepsi-Cola bears; and work for Vodafone, Samsung and Gorilla Glue. She operates her own business at costumesbykerryjo.com, whose clients include Target, Dole, Career Builders, Sprint, Nickelodeon and Universal Studios.

Bauer is an assistant professor at Kent State University, dividing her teaching time between the Fashion School and the School of Theatre and Dance.