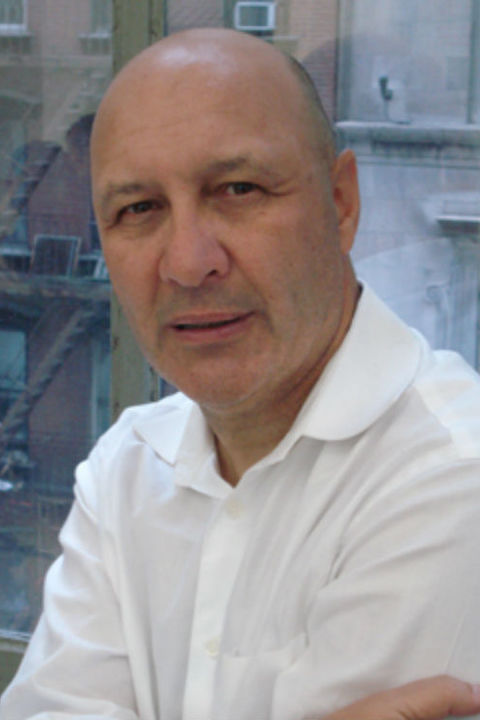 Graduating with a Business Degree from Coventry University in the UK, Mark traveled extensively before settling in Seattle, Washington. He worked as a fashion buyer for the now defunct department store Frederick and Nelson, before moving to Union Bay as a Merchandiser. He worked for Union Bay for six years where he became the GMM for their Men’s Active division. Upon leaving he started his own product development company where he developed merchandise for a wide range of clients, including Coca Cola clothing, Lego kidswear, Morrow snowboards, Nitro snowboards, O’Brien water skis, Crunch Gyms. During that time he also started Boardheads, a snowboard apparel company, with his partners, which was subsequently sold to Scott USA 2 years later.

After 25 years of living in Seattle he moved to New York to open a marketing and development office for an off-shore production company. He was then hired by Gibson Music Company as Director of Apparel and Licensing.