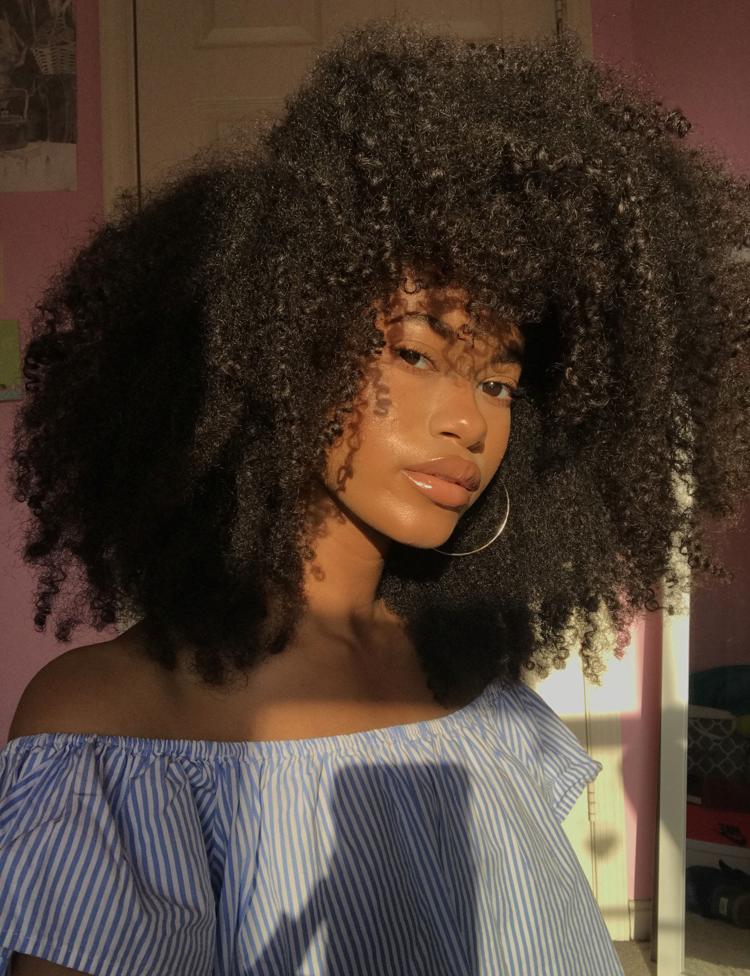 After being sent home from campus in the middle of the spring semester due to the COVID-19 pandemic, two fashion merchandising students from the Kent State University School of Fashion used their creativity to create viral videos that launched them to TikTok stardom.

Back in late March, just a few weeks after leaving the Kent campus, junior fashion merchandiser, Ciara Haith, joined the new short-form video social networking app, TikTok, to see what all the hype was about. After spending several hours on the app, she decided to post her first video, a tutorial on jumbo faux locs, which quickly rose in popularity on the platform receiving over eight million views and nearly two million likes.

“I was shocked at the engagement towards my post because when I first started, I only had 10 followers and they were my friends,” Haith told Kent Wired. “I didn’t think people would be this interested in my content.”

After receiving such positive feedback on her first video, Haith has since produced over 50 videos on her channel with content centered around her passions including fashion, makeup, hair and lifestyle. Some of her most popular videos include a  tutorial on how to take out box braids,  how to install Marley braids, a curly hair tutorial and a wig installation tutorial.

Haith said she developed a love of fashion at an early age after her aunt gave her books relating to shoes and fashion. Growing up, she doesn’t remember seeing Black content creators teaching women how to do different hairstyles or how to handle natural hair and was inspired to create videos on those topics to help a new generation of women.

“You didn’t see many people who looked like me,” Haith said. “If even one person can look at my content and feel inspired, or even learn something new, I would be happy.”

To date, Haith has almost 150,000 followers and her videos have received nearly 4 million likes. She plans to continue making TikTok videos and hopes to help people along the way. “I want to expand with my content,” Haith told Kent Wired. “Hopefully, that will get me somewhere.”

Recent graduate, Jenna Palek, also used TikTok to kickstart her career. Palek, who graduated this past May with her Bachelor of Science (B.S) in fashion merchandising, used her creativity to launch a viral TikTok-themed resume outlining her experience and reasons why the company should hire her. Palek’s video proved to be successful when she was offered the position of brand development manager for TikTok at the company’s offices in Austin, Texas. 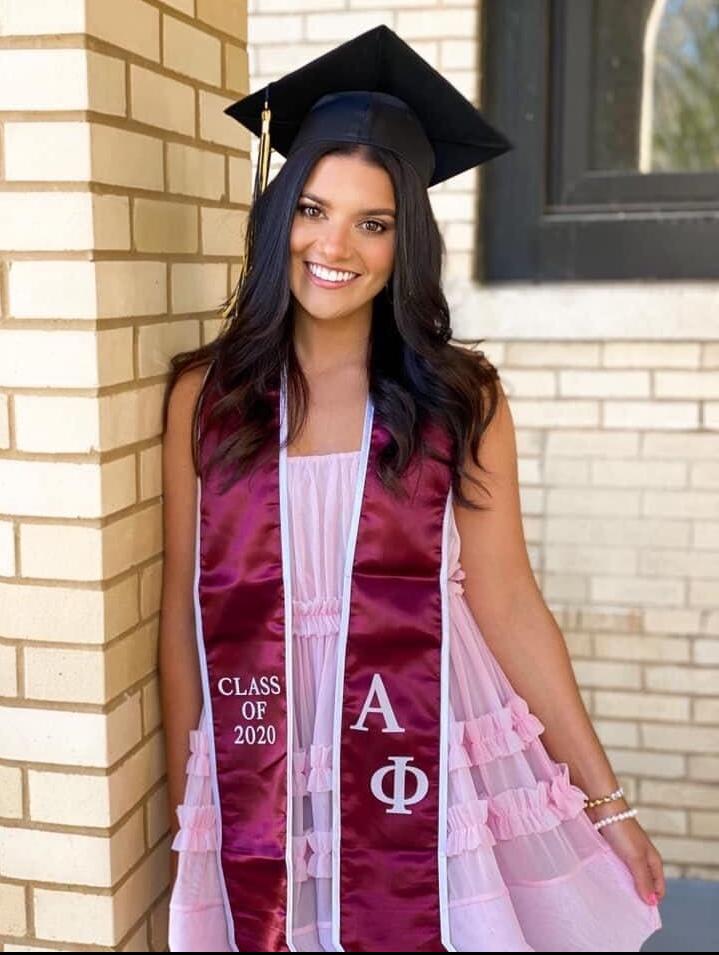 Palek became interested in working for the company when she was in charge of leading a TikTok research project as an intern for Sherri Hill, a popular celebrity designer.  She has always wanted to work in a sales position that allows her to be creative and focus on her love for fashion.

“I think being able to use my skills and put it to use on a platform that allows people to express their creativity and their talent is really something that spoke to me,” she told Kent Wired.

After finding the job posting for the management position back in April, Palek stayed up all night applying but became overwhelmed after noticing that hundreds of people were also applying for the same position. That was when she stumbled upon the idea of making a TikTok video. When she was finally ready to submit her application, the job posting was gone, so instead, she applied for an account planner position, along with creating a TikTok video for the position.

Within a week of getting posted, the video reached nearly a million views and has received nearly half a million likes to date. Palek made one mistake when posting her viral resume – she forgot to remove her phone number and email address. She quickly began receiving random phone calls from all over the country but took a chance and answered a call from Los Angeles which turned out to be the Lead Talent Acquisition Manager at TikTok, Rex Clifton. Within a week of her viral video, she was offered the position she initially wanted, brand development manager.

Palek, who will be starting her new job in Austin at the beginning of July, Palek encourages current students and recent graduates to apply to as many places as they can and to continue working hard and learning new skills, while also knowing their worth.

“It’s really easy to get discouraged, but I think for me, every time I hear no or don’t get an email back, I take that as my motivation to work harder,” Palek said.

To keep up with Haith and Palek’s journeys, follow them on TikTok at @_cicichanel_ and @jennapalek.

Junior fashion merchandising major Ciara Haith showing off one of the hairstyles she did herself. Courtesy of Ciara Haith and Kent Wired.