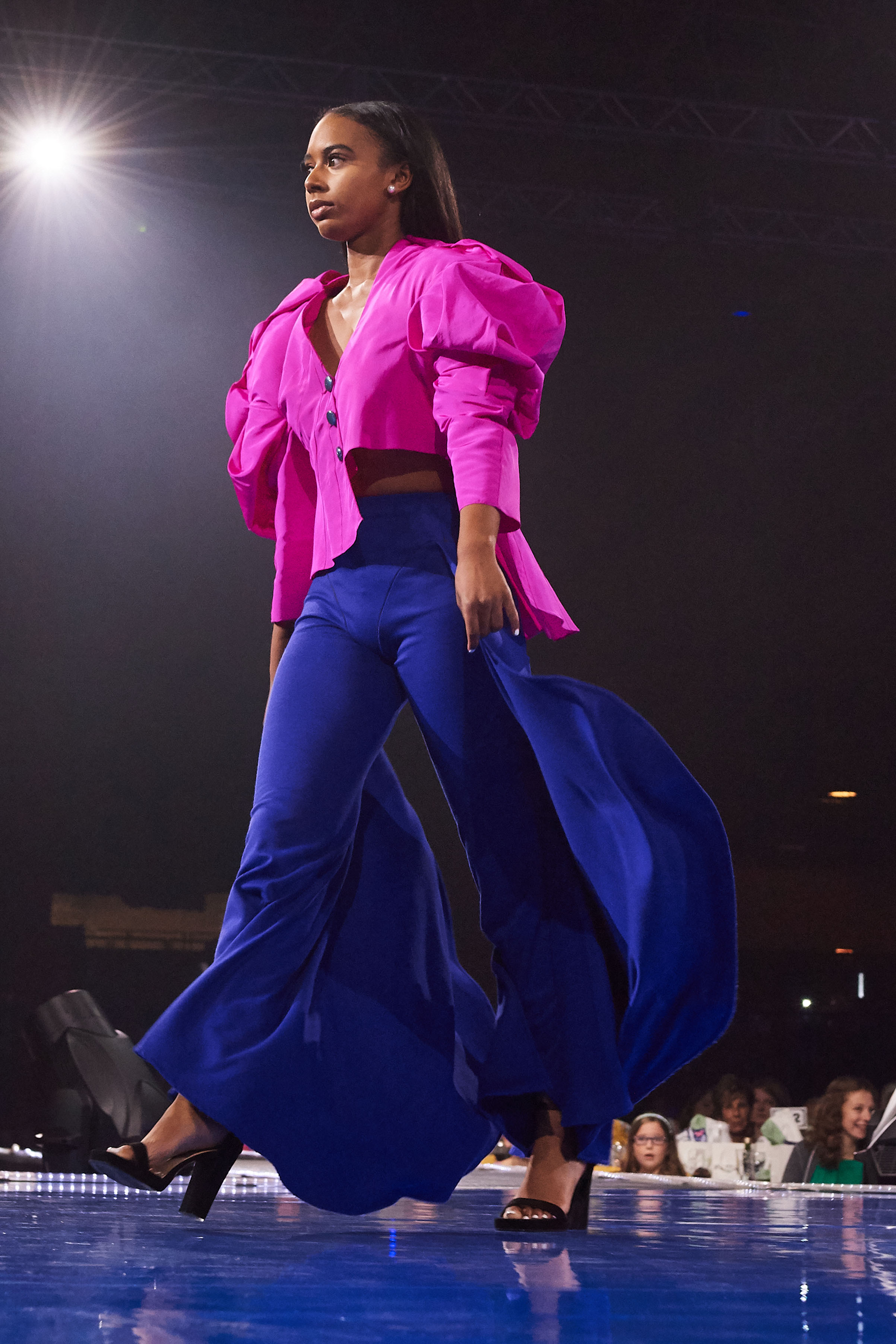 Eleven garments were featured in the show, all of which were made by fashion design students from the Kent State University School of Fashion Design and Merchandising. Each of the garments had been previously featured in The Fashion School’s Annual Fashion Show 2019 in April. The event featured fashions created by graduate student Maame Amoah, and recent graduates Ella Zurawski, Elisha Hamric, Haley Topp, Zach Popovich and Shuxian Kong.

The Pro Football Hall of Fame 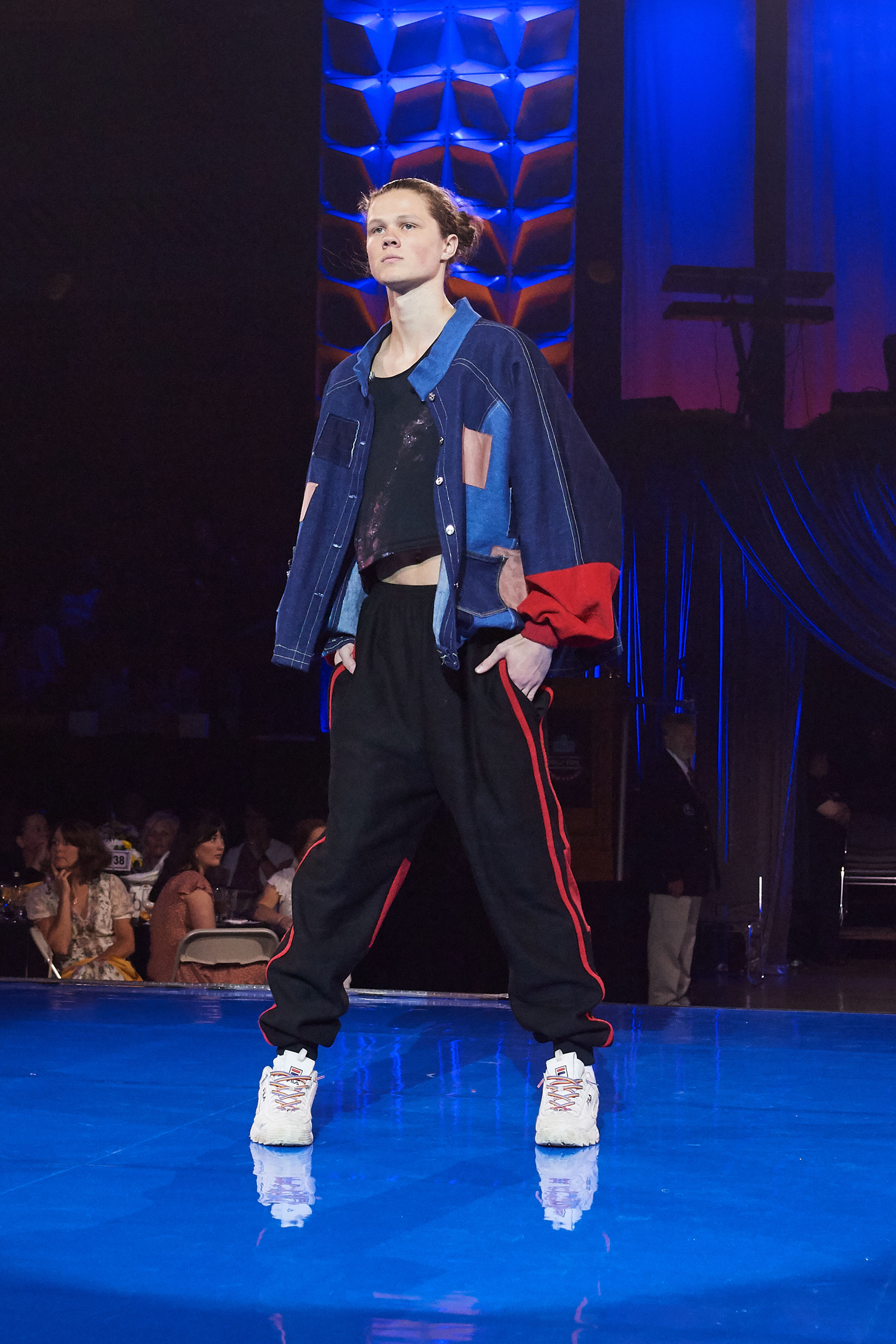