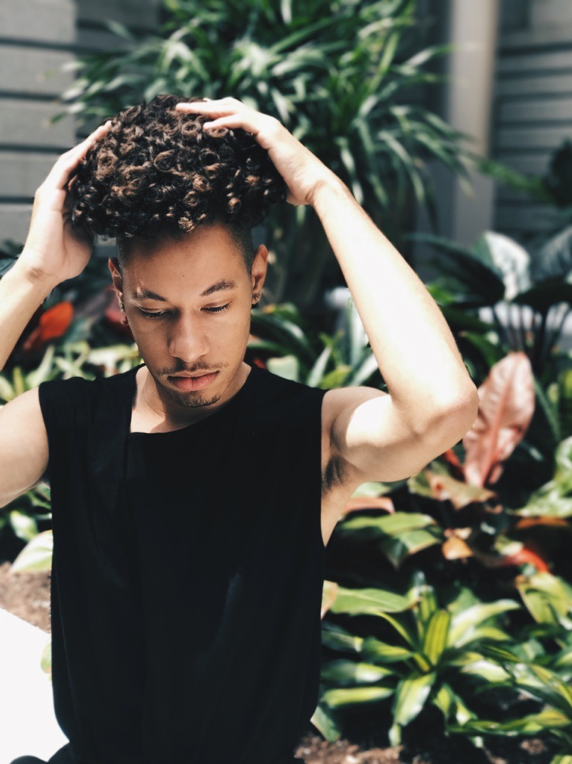 The four-minute video features popular locations across the city that are accessible via the RTA such as the West Side Market, the Rock and Roll Hall of Fame, Progressive Field, First Energy Stadium and more. The lip sync challenge video has since been featured on local news channels such as Fox 8 Cleveland and Channel 19 News and was even picked up by local radio channel 96.5 Kiss FM (Kiss Cleveland) and featured on their iHeartRADIO webpage.

View the video below!