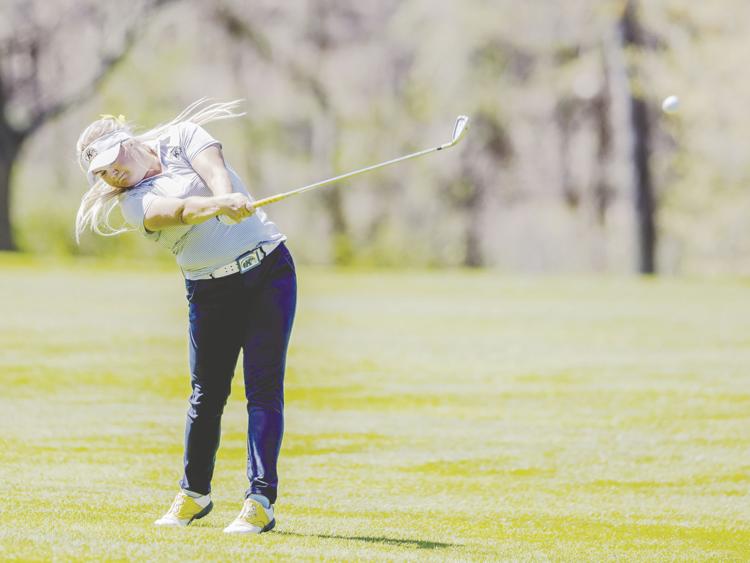 Shining both on and off the field, senior merchandising student, Michaela Finn, has become a standout on the Kent State Women’s Golf Team.

Finn recently placed third in the Betsy Rawls Longhorn Invite golf tournament in Austin, Texas, with a total of 213 for the three rounds. During this tournament, she helped her team finish in second place, beating three schools ranked higher than them.

Earlier in October, she tied for first place with her fellow teammate Karoline Stormo, shooting 207, nine-under-par, at the Illini Invitational.

Finn has helped the women’s golf team consistently dominate throughout her time as a student. Learn more about the team’s success via this Kent Wired article.