Can Cell Phones Make You Feel Less Connected to Your Friends and Family?

In this digital age, with phones at our finger tips, you would think that access to constant communication would make us feel closer to one another. But a new study by researchers at Kent State University shows that may not be the case. In fact, cell phone use might actually lead to feeling less socially connected, depending on your gender or cell phone habits. 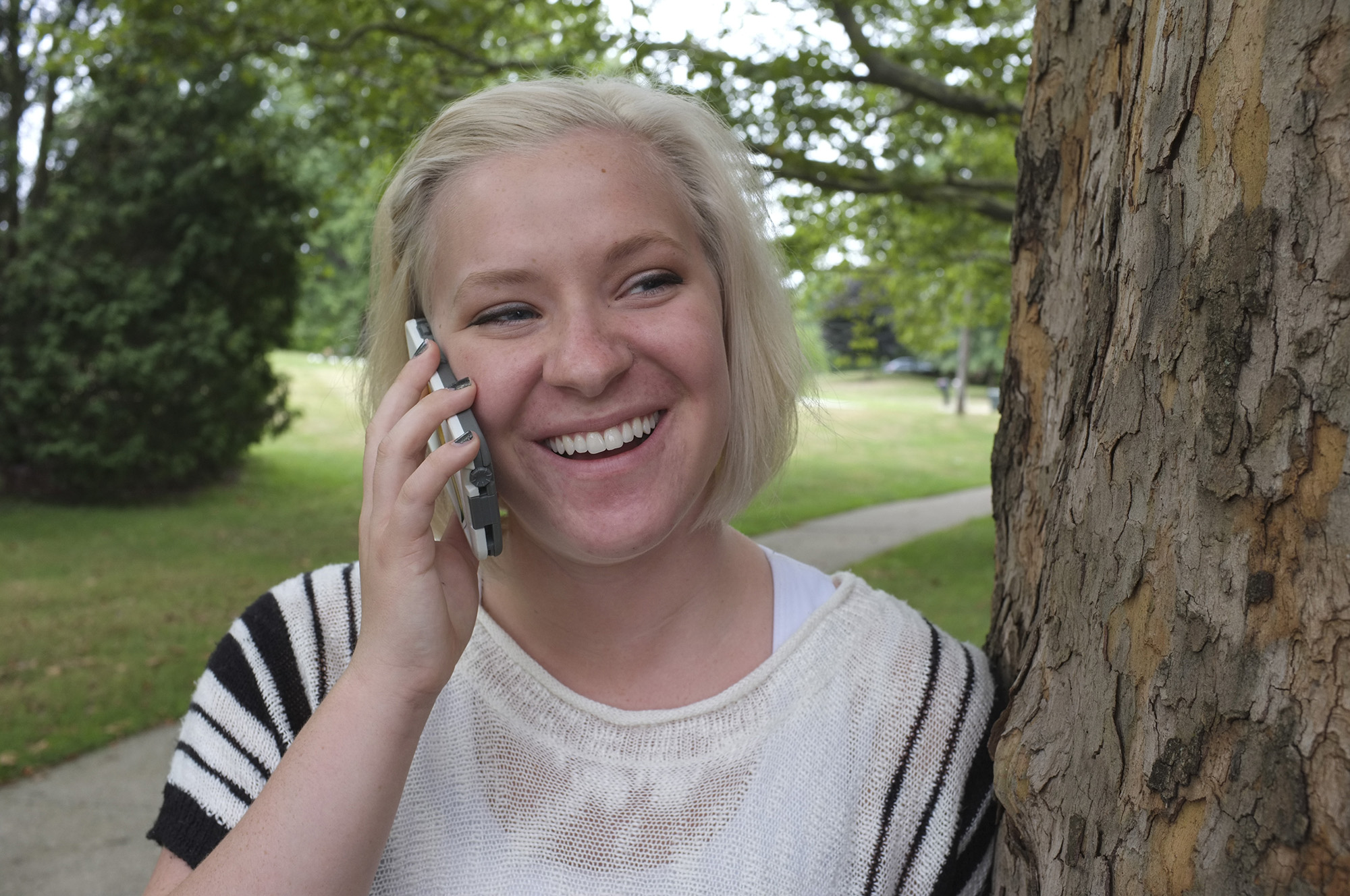 Three researchers, Andrew Lepp, Ph.D., Jacob Barkley, Ph.D., and Jian Li, Ph.D., from Kent State’s College of Education, Health and Human Services surveyed 493 students, ranging in age from 18-29, to see whether cell phone use, including texting and talking, was associated with feeling socially connected to their parents and peers. The results show a significant difference between men and women.

For the men, the opposite holds true - daily calling and texting were not related in any way to feelings of emotional closeness with either parents or with peers.

Researchers also looked at problematic use, which is a recurrent craving to use a cell phone during inappropriate times - such as driving a car, or at night when you should be sleeping. For both the men and women, the study found that problematic cell phone use was negatively related to feelings of emotional closeness with parents and peers.

“In other words, the students in the study who tended to use their cell phones compulsively and at inappropriate times felt less socially connected to parents and peers than other students,” Lepp said.

According to Lepp, the study suggests that the phone may have more social value for women compared to men, and women may be better at using it to augment or complement existing social relationships.

As for problematic use, Lepp says given the cell phone’s many other functions, communicating with one another may no longer be the phone’s central purpose, which could be replacing more meaningful forms of relationship building, such as face-to-face communications for both genders.

The study was recently published in Computers in Human Behavior. To learn more, visit www.sciencedirect.com/science/article/pii/S0747563216305106.