If you don't know much about the world of animation, then you probably have not heard of anime. But chances are you have seen it, or at least passed over it while channel surfing. Anime is a distinctive art form of hand-drawn animation that originated in Japan. Its look is colorful - its characters eccentric - and its themes fantastical. 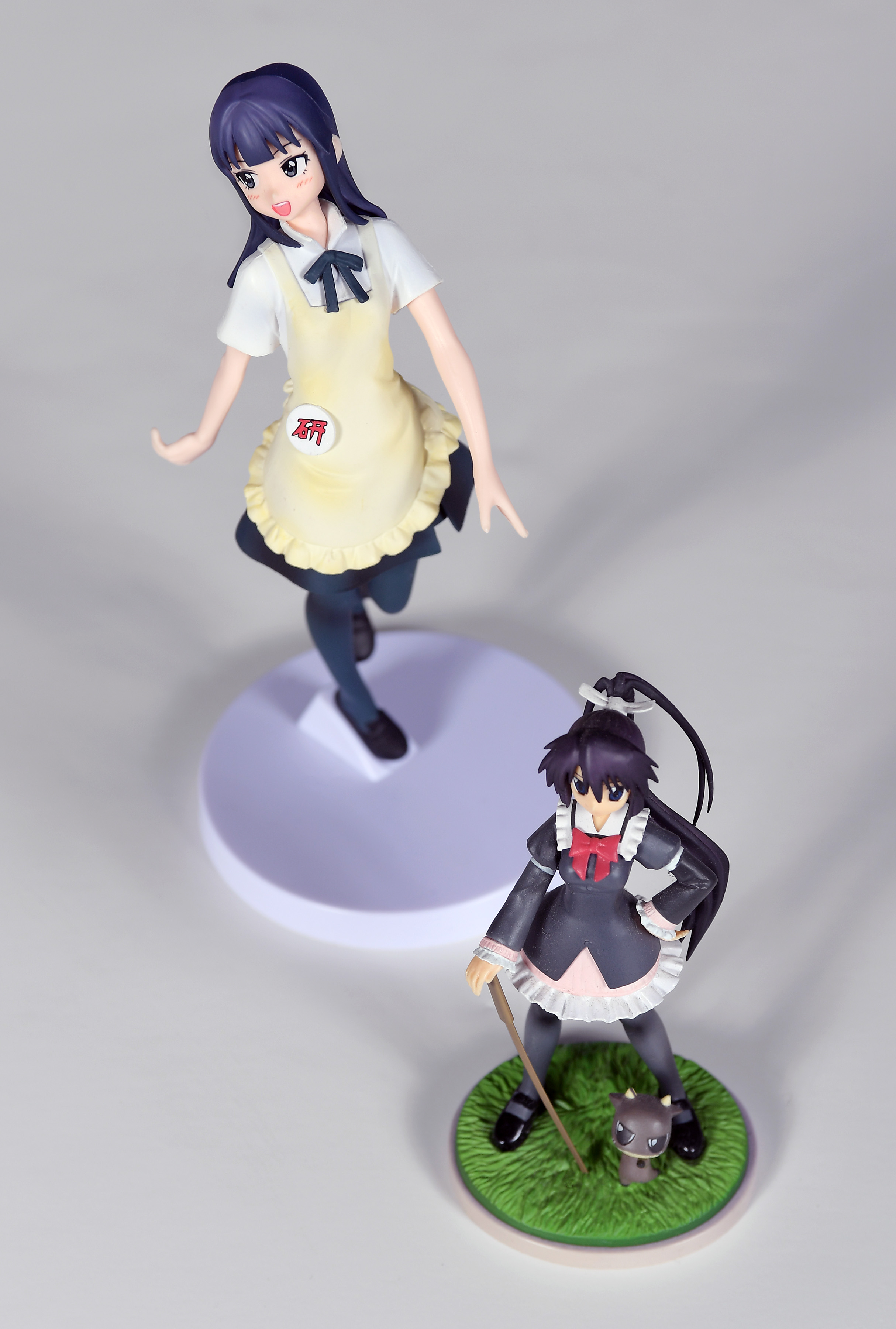 Put that all together and you get a magical form of telling stories that Andrew Badger could not get enough of as a college student searching for a purpose and a career.

“I was getting really, really intrigued by what’s being done in this medium,” Badger said. “It’s not afraid to tell more grownup stories, the kinds you would see on a regular cable network.”

Badger wanted to turn anime into a profession and surround himself with its imaginary wonder and endless options for intelligent plots; but as life would have it, Badger faced his first obstacle.

“Unfortunately, due to a condition that I was born with in my wrist, I can’t hold a pencil very well and so I can’t draw,” Badger said. “It makes it very hard for me to have finite motion control. In order to make animation, whether it be traditional, 2D, 3D, you need to have those skills and that motion control and I sadly don’t have that control, so I can’t make it.”

Badger did not let his impairment steal his passion. He turned his sights in a different direction, one that shifted from anime’s artistry to its history. With roots dating back to the 1910’s, Badger wanted to become an animation historian. He looked at anime’s century long existence and the research conducted. He learned of its emerging art style in the 1960s, its growth internationally, and its rising popularity on the internet. But the more Badger explored, the more he found scholars had exhausted most of the research he was interested in pursuing, leaving little left to study. Badger did not find a solid career path.

Disappointed and frustrated, Badger all but gave up on his dream of playing a role in the anime world. Collecting anime memorabilia from local trade shows was the only way he knew how to keep ties to the magical world. Over time, he expanded his collection’s reach to Akihabara, Japan - known as the best anime town in the world. He found toys, figurines, and special-limited edition materials. Badger also discovered how to find unique items wholesale and from proxy servers internationally. With his knowledge and passion, Badger tried to turn his hobby into a business. But just as his hopes of drawing and then researching anime struggled, so did his business ventures.

Badger eventually enrolled as a graduate student in the School of Library & Information Science in Kent State University’s College of Communication and Information.  It was here where it all started to turn in his favor. After strolling through the Kent Student Center, Badger made a life-altering decision to wonder into the LaunchNET Kent State office, which is the hub for helping entrepreneurs bring ideas, inventions and businesses to life.

At the time, Badger was frustrated with trying to get his business off the ground, and he lacked the confidence to communicate with customers. He was mostly concerned with the way he looked.

“I have a cleft-pallet, and I have some facial scaring. Most people don’t tend to see it, but when they do they seem, like, ‘hey, do I really want to buy from this guy? He looks weird.’”

Through LaunchNET Kent State, Badger learned the skills necessary to both talk and listen to customers. In a short amount of time, Badger’s business, Anime Beach LLC, grew - as did his confidence. He credits LaunchNET Kent State for helping him flourish and keeping his dream alive.

“They provided me with not only encouragement, but they gave me all the tools I needed, walked me through all the steps and helped me do it all on a very person level,” Badger said. It’s worth its weight in gold for me. I just can’t thank them enough for what they’ve done for my business.”

Lynn Buchinsky, advisor for LaunchNET Kent State, worked directly with Badger. She has enjoyed watching him flourish from the first day they met.

“He seemed overwhelmed and at a fork-in-the-road,” Buchinsky said. “Through hard work, determination, passion and start-up tools, he acquired the skills to launch his business successfully. We are so proud of Andrew's knowledge, open mindset and ability to collaborate with our team. Through the entrepreneurial process, Andrew has found purpose at Kent State.”

Badger’s goal is to grow his inventory and expand his business by taking part in more conventions and trade shows.  He says what makes Anime Beach unique is its focus on offering select merchandise in an honest and fair manner.

“I try and target the people who want this material and can’t get it and want to buy it from a physical person instead of the mystery of the internet, because sometimes that mystery leads to people getting ripped off,” Badger said.

His path to success has been an uphill battle filled with twists and turns, much like the plots of the stories anime tells. But through it all, Badger’s own character evolved. He never gave up on the hope of a fairytale ending. He has advice for anyone struggling to fulfill a dream.

“Don’t give up hope,” Badger said. “Even though it seems that you can’t get into it, keep trying and working at it because you will eventually get there. Just because something stops you from doing it now, doesn’t mean it will stop you forever.”