Live Chat
Two Kent State University geography professors use the lessons learned in the aftermath of Hurricane Harvey and the forecast of Hurricane Irma as teaching tools in the classroom.

Geography professors at Kent State University see Hurricane Harvey’s unusual rainfall and the flooding in its aftermath as an opportunity to teach their students about meteorology, the health hazards left behind and the people whose lives have been changed forever.

And now, with the Category 5 Hurricane Irma bearing down on Florida, after hitting small northern Caribbean islands Wednesday morning, there is yet another unusual storm to study. 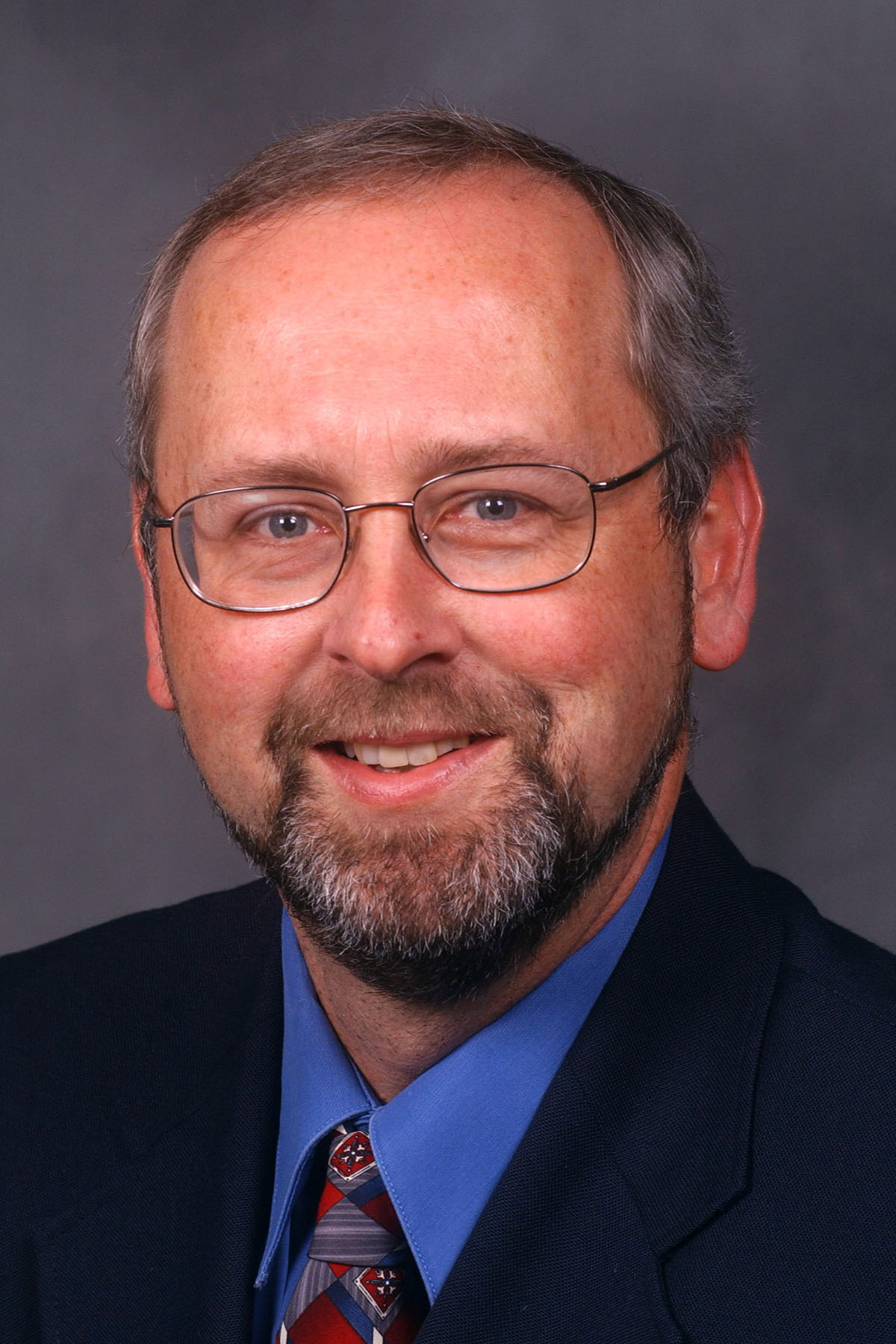 Thomas Schmidlin, Ph.D., professor of geography at Kent State University’s College of Arts and Sciences, spent time during the first week of the fall semester looking at Hurricane Harvey with his 40 meteorology students and plans to do the same this week with Irma.

“This is a good teaching moment,” said Schmidlin, whose research interests are in climatology, severe weather, and natural hazards. “Students can relate what is in the classroom to the real world.” Schmidlin said Irma should not have an impact in Ohio.

Hurricane Harvey made landfall on Aug. 25 and hovered over Texas, Aug. 26-30, eventually making a final appearance in Louisiana. The top rainfall total was about 52 inches near Highlands, Texas.

“The size of Hurricane Harvey wasn’t a factor,” Schmidlin said. “It was a fairly average Category 4 hurricane. But the impact was large because it wobbled around so long and produced so much rain. It was to remain in southeast Texas for several days, and it did.”

Hurricane Harvey stubbornly sat over southeast Texas because of the upper air steering currents that were not moving, said Schmidlin, who has published research on topics ranging from evacuations in 2005 Hurricane Katrina, to 2008 Hurricane Ike’s impact on Ohio.

Once Harvey cleared out of Texas, advances in technology and social media helped with search and rescue efforts.  Contrast that with Hurricane Katrina, where many victims were apart from their families with no 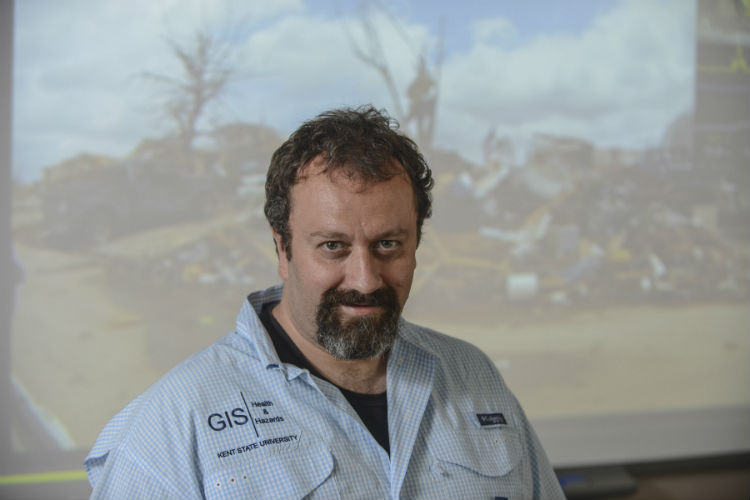 means to contact them, according to Andrew Curtis, Ph.D., co-director of the GIS/Health & Hazards Lab at Kent State’s College of Arts and Sciences.

Curtis speaks from experience. After Hurricane Katrina made landfall, Curtis and his students were part of the academic team that assisted with geospatial support for search and rescue operations in the Louisiana Emergency Operations Center.  Curtis may do some work in the Houston area, as well.

There probably will not be infectious disease outbreaks in Texas, but Curtis cautions that the real health problem will be the stress that is left behind, especially for the people who were suffering from diabetes, hypertension and other chronic illnesses before Hurricane Harvey hit. He said some people will rebound well, especially if they have money and resources, but the stress may push others into negative behaviors.

There will definitely be a new normal.

“There is a pathway to return to normal, but it’s a tough one,” Curtis said. “It may take months or years.”