The Sky's the Limit for This Kent State Fashion School Student

For a Kent State University Fashion School student, what started as a hobby has turned into a growing business that is catching the attention of a Hollywood actress and an Ohio corporation. 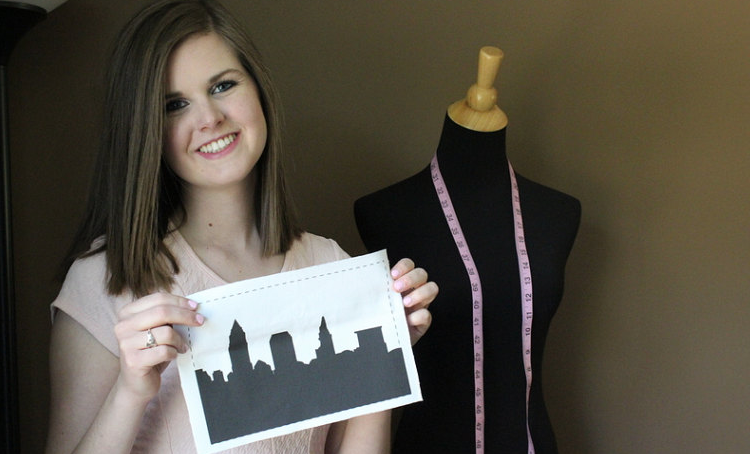 Anne Skoch began sewing at 13 years old making doll dresses and gifts for family and friends. Less than six years later, Skoch came up with an idea to create her own design of the Cleveland skyline. Other skyline designs soon followed, which she put on pillowcases and purses.

"It's a simple, elegant, classy product,” Skoch told WKYC’s John Anderson. “It caters to people who travel and want to take home with them."

Skoch posted her creations on ETSY, under the name AnneCate. Much to her surprise, American Greetings, and actress Monica Potter, who founded Monica Potter Home, reached out to Skoch about her designs.

Watch Skoch's story as she shares it with WKYC-TV.