A contemporary metals exhibition inspired by tragedy, trauma and violence that celebrates the resiliency of a human spirit.  Curated in response to a Commemorative Medallion made by Philadelphia College of Art students (now University of the Arts)  in honor of the students who perished at Kent State University on May 4, 1970. Featuring: Boris Bally, Taehyun Bang, Marilyn DaSilva, Holland Houdek, Keith Lewis, Michael Nashef, Marissa Saneholtz, Stephen Saracino, Mel Someroski and Renée Zettle-Sterling.

The response of the world to the deaths of four students at Kent State University on May 4th, 1970 at the hands of the National Guard of the United States was intense and deeply felt. Visual artists used the occasion to create works that honored the victims and, in some cases, criticized the situation that caused their deaths.

Many artists sent the work they created in response to the event to the School of Art Collection at Kent State University to show support for the people immediately effected. Some of the notable artists who made and donated work in honor of the for Kent State students who lost their lives were, Richard Hamilton, Ruth Gikow, Chuck Close and Nathan Oliveira.

In one special case, a group of students from the Philadelphia College of Art (now called The University of the Arts) made a Commemorative Medallion to honor the victims. Students in Olaf Skoogfor’s Jewelry class who designed and created the Commemorative Medallion were; Susan Cabnet, Julia Claus, Christopher Darway, Jacqueline Ott, and Diane Marie Rosetti. Students in Dan Jackson’s woodworking class, Jonathan Bonner and Johnny Jackson, designed and carved a box for the medallion out of hickory. Julia Claus then traveled to Kent, Ohio on June 7, 1970 and presented the piece to Kent State University President, Robert I. White. 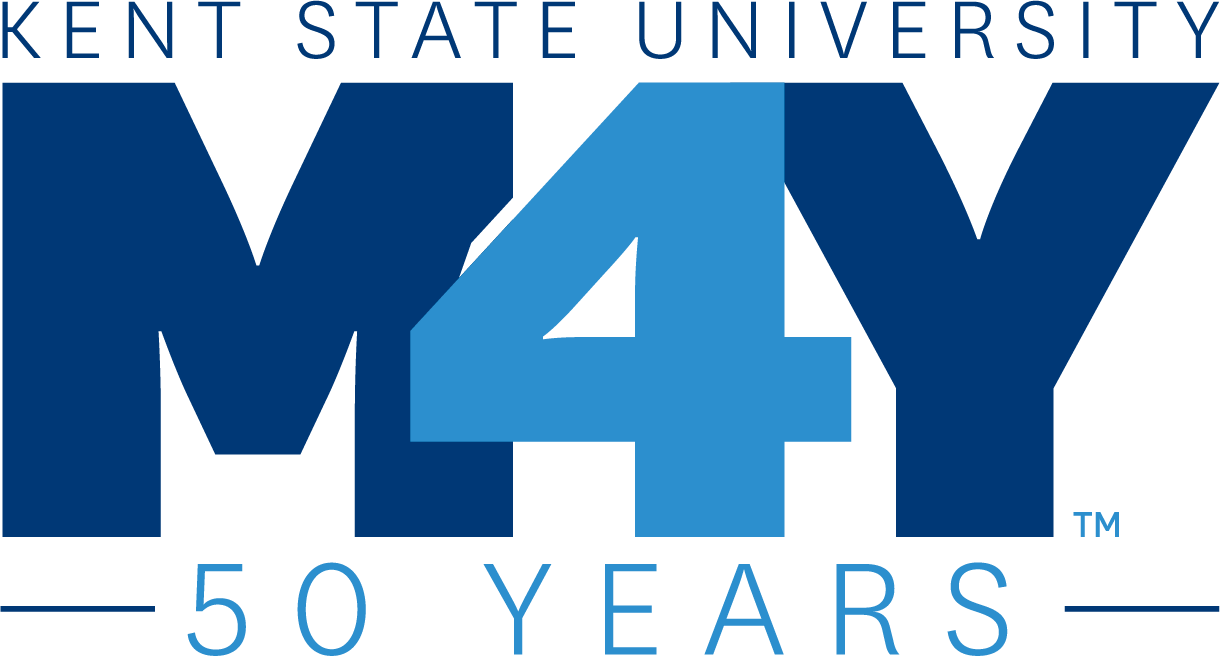