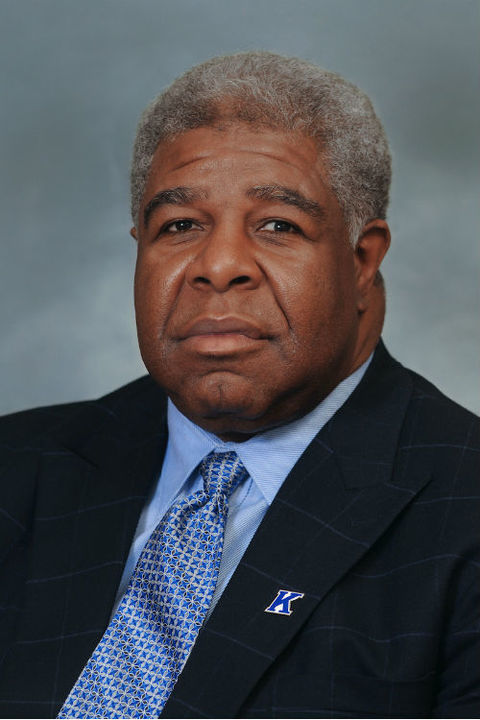 Willis Walker began practicing law in 1981 and joined Kent State in 1999 as Chief University Counsel. From 2008 to February 2013, he served as both General Counsel and Vice President of Human Resources.

Prior to coming to Kent State, Walker served as vice president/general counsel/corporate secretary for Lockheed Martin Idaho Technologies, Inc. in Idaho Falls, Idaho and assistant chief counsel for Lockheed Martin Energy Systems, Inc. in Oak Ridge, Tenn.  He also served as special counsel to the state of Ohio for the office of the Attorney General, assistant law director for the city of Chillicothe and had a private law practice in Chillicothe.

In his current role Walker is responsible for overseeing the legal affairs of the University and managing the Office of General Counsel.