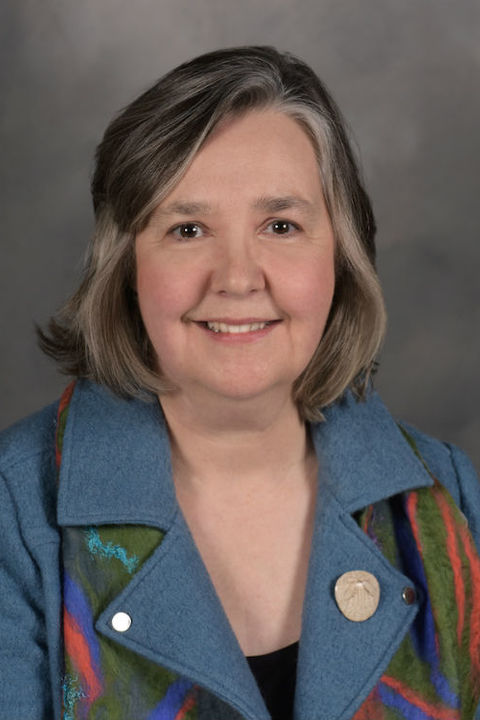 Paleolimnology is the study of past terrestrial aquatic records. Here in the Geology Department at Kent State, the focus is on late Cenozoic records, especially those of Pleistocene and Holocene age. Paleolimnology is a subject area with many specialties. My research areas include:

Ostracodes (microscopic crustaceans) serve as a fundamental tool in all these areas of research. Nonmarine ostracodes live in most aquatic environments and produce bivalved calcite shells. The shells are easily fossilized, with the result that nonmarine ostracodes are the primary calcite microfossil in continental records. In order to better understand the ecological, climatic, and geochemical signature of ostracodes in the late Cenozoic fossil record, modern species must be studied for their environmental tolerances and biogeography. A modern database of ostracode biogeography and environmental ranges (NANODe) is underway here, in collaboration with the U.S. Geological Survey and the Illinois Geological Survey.

My research program is centered on the development of the modern and fossil non-marine ostracode record as a tool in determining changes in water quality and climate through Holocene time. I focus on the role of ground water-surface water interactions in mediating the terrestrial climate record, and in identifying paleohydrologic changes using the ostracode ecology and ostracode shell geochemistry. This program involves independent research as well as collaborative efforts with researchers at other institutions. The general areas of this research program include: