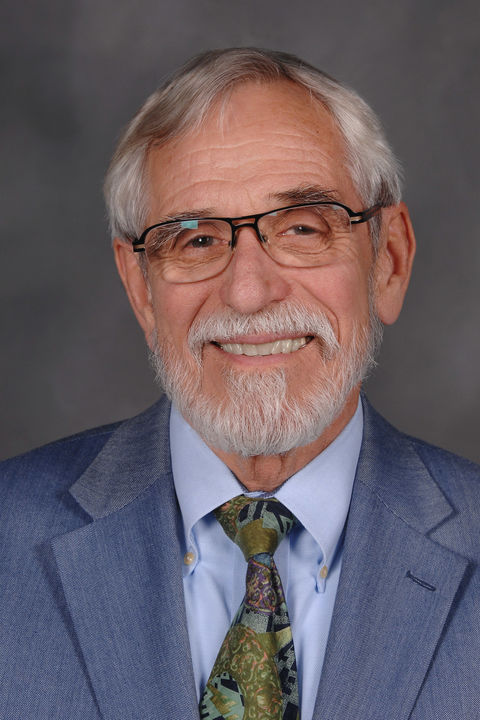 Dr. Palmer is a geologist with specialties in geophysics, petrology, and environmental studies.  His most recent articles deal with lake geology and hydrologic environments.  During his career at Kent State, Dr. Palmer served as chairperson of the Department of Geology (1992-2008), as the Chair of the Faculty Senate (1985-86), and as a member of the Board of Directors of the KSU Foundation (1982-1993).  He also chaired Kent State’s first Diversity Planning Committee from 1992-93 and the University Budget Advisory Committee in 1982-84.  Dr. Palmer is a member of Phi Beta Kappa and has held both Fulbright and Woodrow Wilson Fellowships.  He has received awards in support of research from NSF and the U.S. Geological Survey.   His teaching was recognized by awards from the Department of Geology, the College of Arts and Sciences, and the Honors College.