Among other universities, Kent State is classified as an institution with high research activity.

Major institutes such as the world-renowned Liquid Crystal Institute have contributed to the university’s reputation in the United States and abroad.

Kent State University is recognized by prestigious organizations, including: 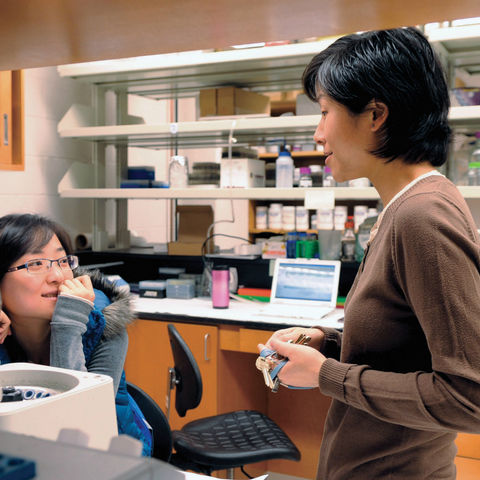