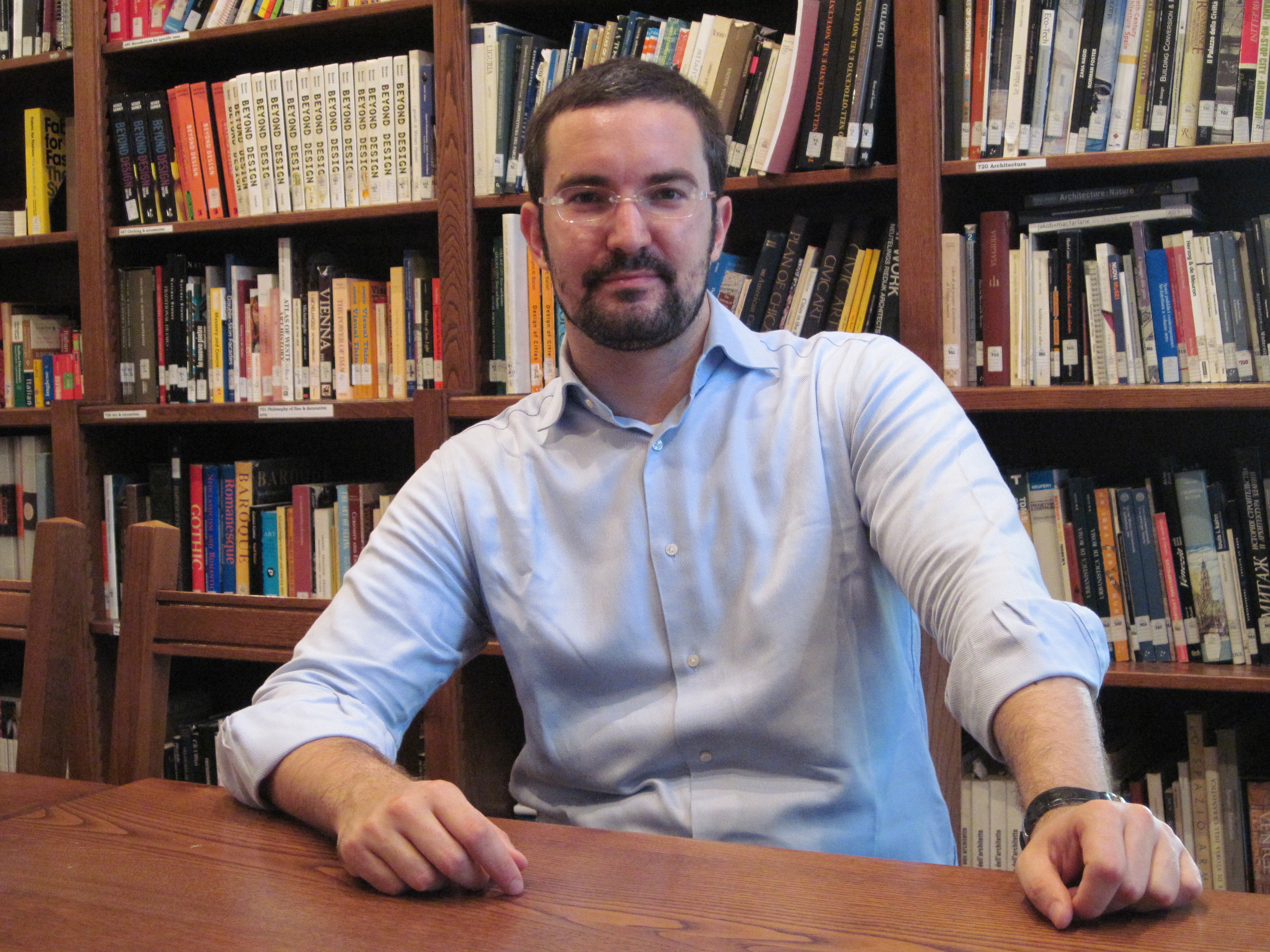 Matteo Dian received his Ph.D. in political science from the Italian Institute of Human Sciences in Florence. He was a visiting student at the Paul H. Nitze School of Advanced International Studies, John’s Hopkins University, and a visiting graduate student at the European University Institute and at the London School of Economics and Political Science. Dr. Dian is also a research fellow at the University of Bologna’s School of Political Sciences. Previously he was a post-doctoral fellow at the Ca’ Foscari University in Venice. Matteo Dian joined Kent State University Florence in 2013. Dian’s research interests involve international relations theory, international political economy, East Asia, and American foreign policy. He is the author of The Evolution of the US-Japan Alliance: The Eagle and the Chrysanthemum, which is forthcoming from Chandos Books. He is also the co-editor of The Chinese Challenge to the Western Order (FBK Press, Trento 2014).