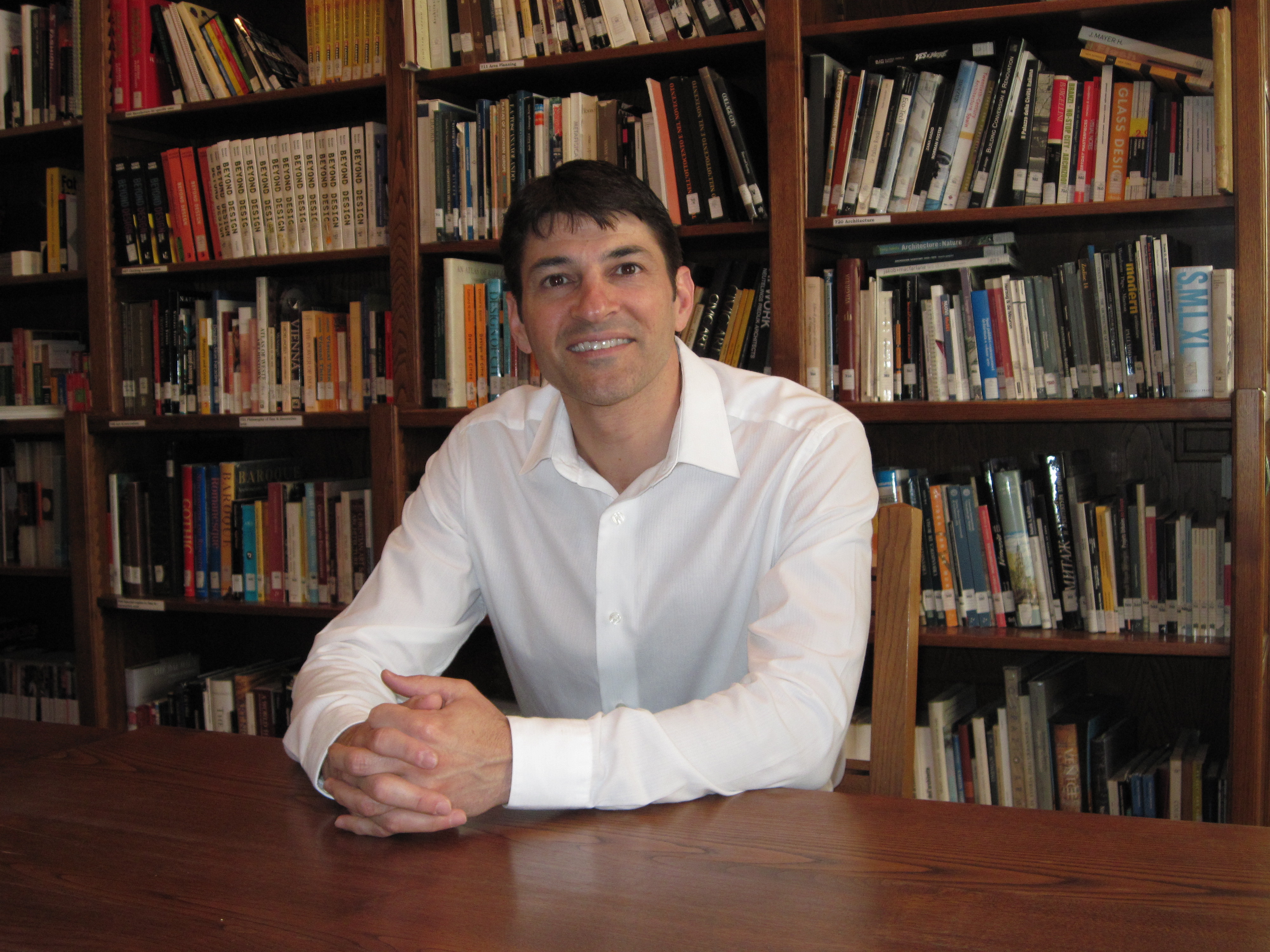 Nicholas Albanese holds a master’s degree in Italian Studies from Middlebury College and a Ph.D. in Italian Literature from Indiana University with a specialization in Sicilian Culture.  During the academic year he teaches Italian language, history, and culture courses in the Modern Languages and Literatures Department at the College of the Holy Cross in Worcester, Massachusetts.  Prof. Albanese has worked extensively with study abroad programs in Florence, including Sarah Lawrence College and Rutgers University, where he was Program Director from 2005-2011. Since 2014 he has taught History of Italian Mafia in the Florence Summer Institute.  His interests focus on 20th century Italy, including literature, film, history and the phenomenon of the Italian mafias. Among his publications are an Italian slang dictionary (Streetwise Italian, McGraw-Hill) and an article about contemporary Italian music, particularly that of Fabrizio De André.  He is currently working on a book about identity and alterity in Sicilian society and its relationship with 20th century artistic production.