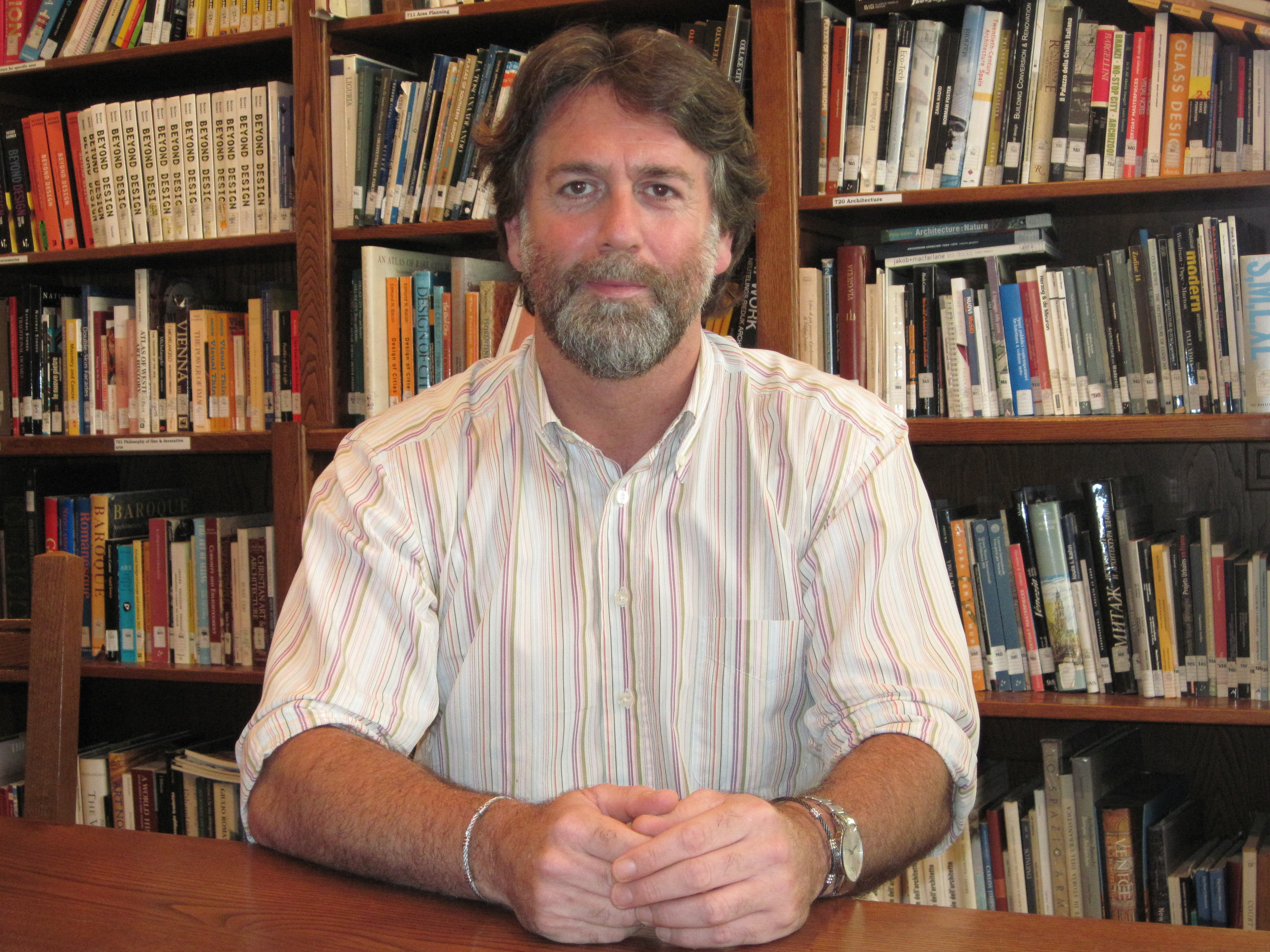 Pierluca Birindelli earned his Ph.D. in Sociology at the University of Florence and has been a Ph.D. Visiting Fellow at the University of Texas at Austin and at Institut d’Etudes Politiques (Université de Paris). In 2010, he was awarded the qualification of Researcher in Sociology and Cultural Anthropology by the Italian National Research Council and in 2013 became Docent in Sociology at the University of Helsinki. Birindelli taught in the University of Florence and at Georgetown University. He is currently teaching Cultural Sociology at Gonzaga University and at the International Studies Institute. Birindelli teaches Researching Sociology at Kent State University Florence. He has been an active member of the research network Biographical Perspective (European Sociological Association). Birindelli joined Kent State University Florence starting Spring 2015. He has authored a number of articles addressing the themes of individual and collective identity, two books on youth and generations (Clicca su te stesso 2006; I giovani italiani tra famiglia e scuola 2010), a monograph about self-identity in late modernity (Sé: concetti e pratiche 2008), and another book about cultural influences upon local politics and economy (Il futuro del distretto 2010). He is also the author of the book The Passage from Youth to Adulthood: Narrative and Cultural Thresholds (2014). Birindelli’s research interests focus on the following themes: individual and collective narrative identities; cultural globalization, cosmopolitanism and European socio-cultural representations; values, media and self-identity; social, cultural, symbolic and economic capital; the passage from youth to adulthood in a comparative perspective (American, northern European and Mediterranean cultural heritage); and play, experience and social performance.