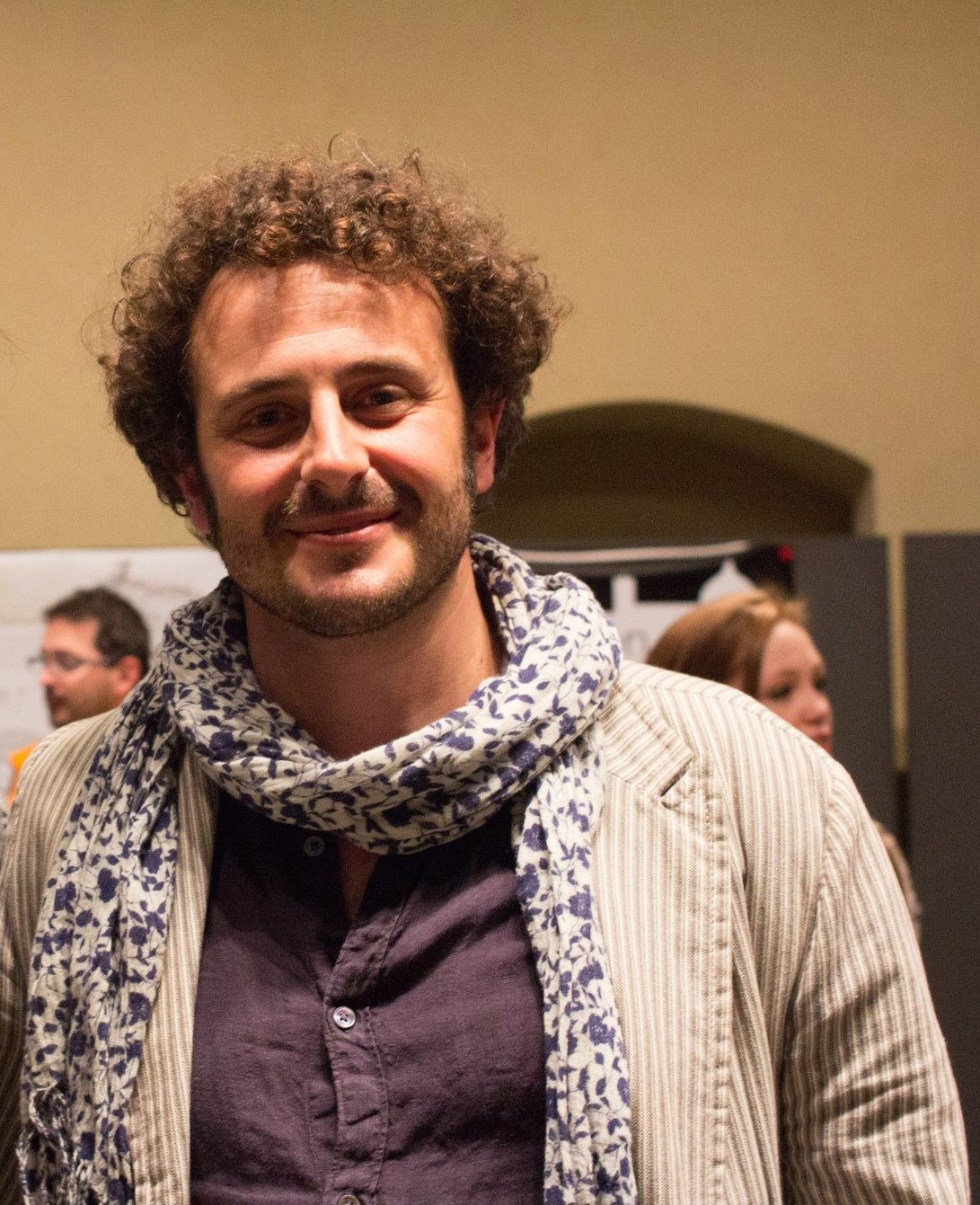 Tommaso Bernabei is a writer-director for film, television and theatre, with an MA in film making, and international recognition for his work both as a writer and a director. He has worked as a freelance director for the past 12 years with many international production companies and television networks. He is now based in Milan, after years spent in the USA and in London, where he works as a creative director, copywriter and screenwriter. His writings are often inspired by true stories, which he develops mainly following the paths of comedy and satire. Prof. Bernabei has been teaching European Documentaries analysis and production since January 2013, producing with the students, a total of 10 short length documentaries. He has an inquisitive mind and lives to share his passion towards people and the world with like-minded individuals.