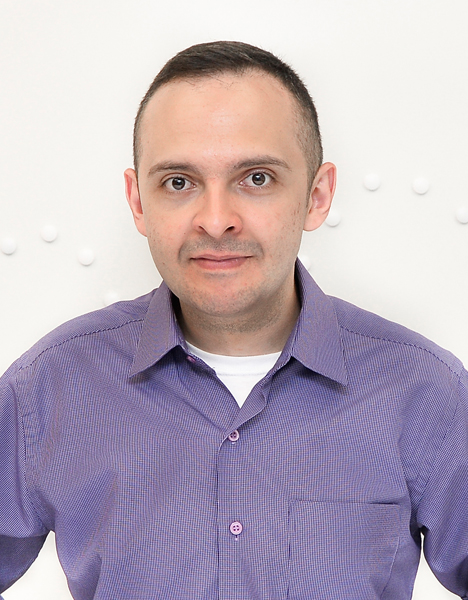 Naser Al Madi
“A great thing about Kent State University is that you always feel welcome and feel like you belong. It is a comfortable place; you can do so many things. It is not a program directed toward you being a professor or doing research or going into a business. It allows you to pick what you want to do and provides you with resources to do it.”

“As a student, you are taking courses, you are doing research and you have an opportunity to teach during the time of your study. It is a good combination, especially if you are looking to do something similar after you earn your Ph. D.”

“I also worked in graduate orientation – a program to welcome new students. That was a good opportunity for me to learn about the resources of Kent State. I learned so much about different departments, different people and all the research that happens here.”

Experience a  graduate program focused on your success.

Naser earned his master’s degree at Kent State and is currently pursuing his Ph.D. in computer science while doing research in computational cognition. He participated in two research symposiums while on campus and won the President’s Award for his presentation and poster. He has also competed in the Three Minute Thesis competition.

While he was an undergraduate at the University of Jordan, he considered several universities as possibilities for continued studies. One of his professors there was a Kent State alumna and suggested that he investigate the computer science programs at Kent State.