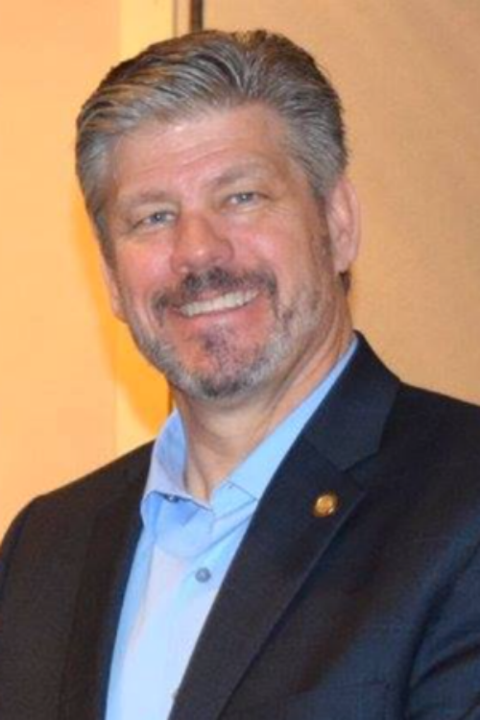 Dr. Jeff Hallam is Associate Dean and Professor at Kent State University College of Public Health. In his current position, he oversee graduate studies and research activities for the College of Public Health. He previously held academic and leadership positions at the University of Mississippi, Baylor University and The Ohio State University. Hallam’s scholarship has been at the intersection of health behavior theory and physical activity, with a focus on construct validity of health behavior interventions. He is published in the leading public health journals and his research has received national attention from being featured in national media outlets. Hallam holds a PhD in Health Promotion and Education from The Ohio State University. He is a past president of the American Academy of Health Behavior and recently served a four-year term as an elected member of the Executive Board of the American Public Health Association.   Hallam has received several prestigious awards for his research, including from the American Academy of Health Behavior, the Association for Professionals in Infection Control and Epidemiology, and the Oberteuffer Award from The Ohio State University College of Education.