The Department of History is delighted to welcome four new graduate appointees this Fall.

They all bring strong academic credentials and a host of other interesting experiences with them. 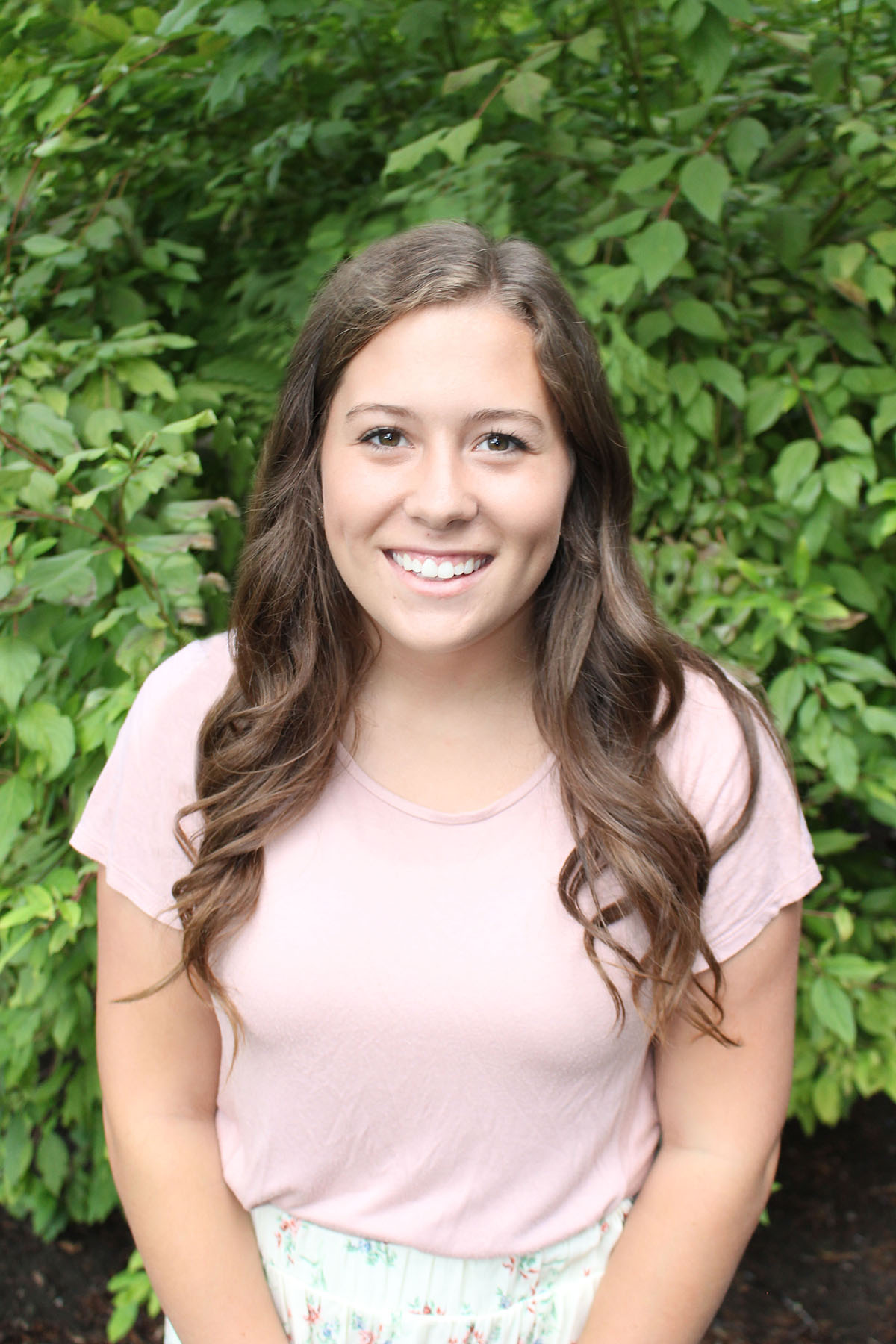 Katie McGuire earned her B.A. at Brigham Young University. She has experience teaching junior high school and worked as a teaching assistant at BYU while an undergraduate. She intends to focus her M.A. study on the Progressive Era with an emphasis on the complexity of social change. 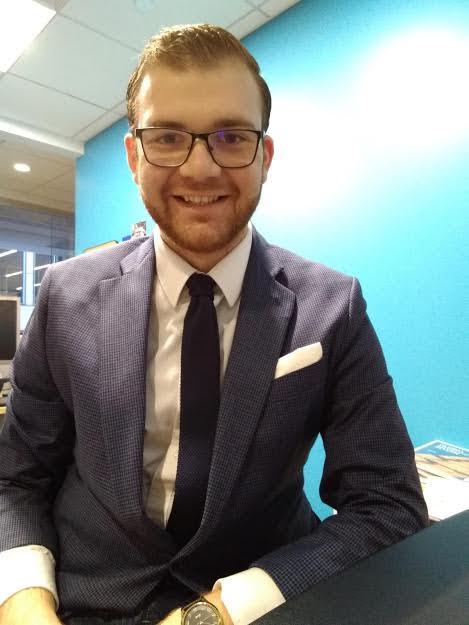 Rudi Mucaj is a native of Albania and a graduate of Goshen College. He is interested in US intellectual history, particularly the dynamic relationship between the ideologies of the intellectual left and Judeo-Christianity in the United States from late 1800s to 1930s. Goshen did a feature on him which you can find here: https://www.goshen.edu/news/2019/04/24/rudi-mucaj-a-future-polyglot-pres... 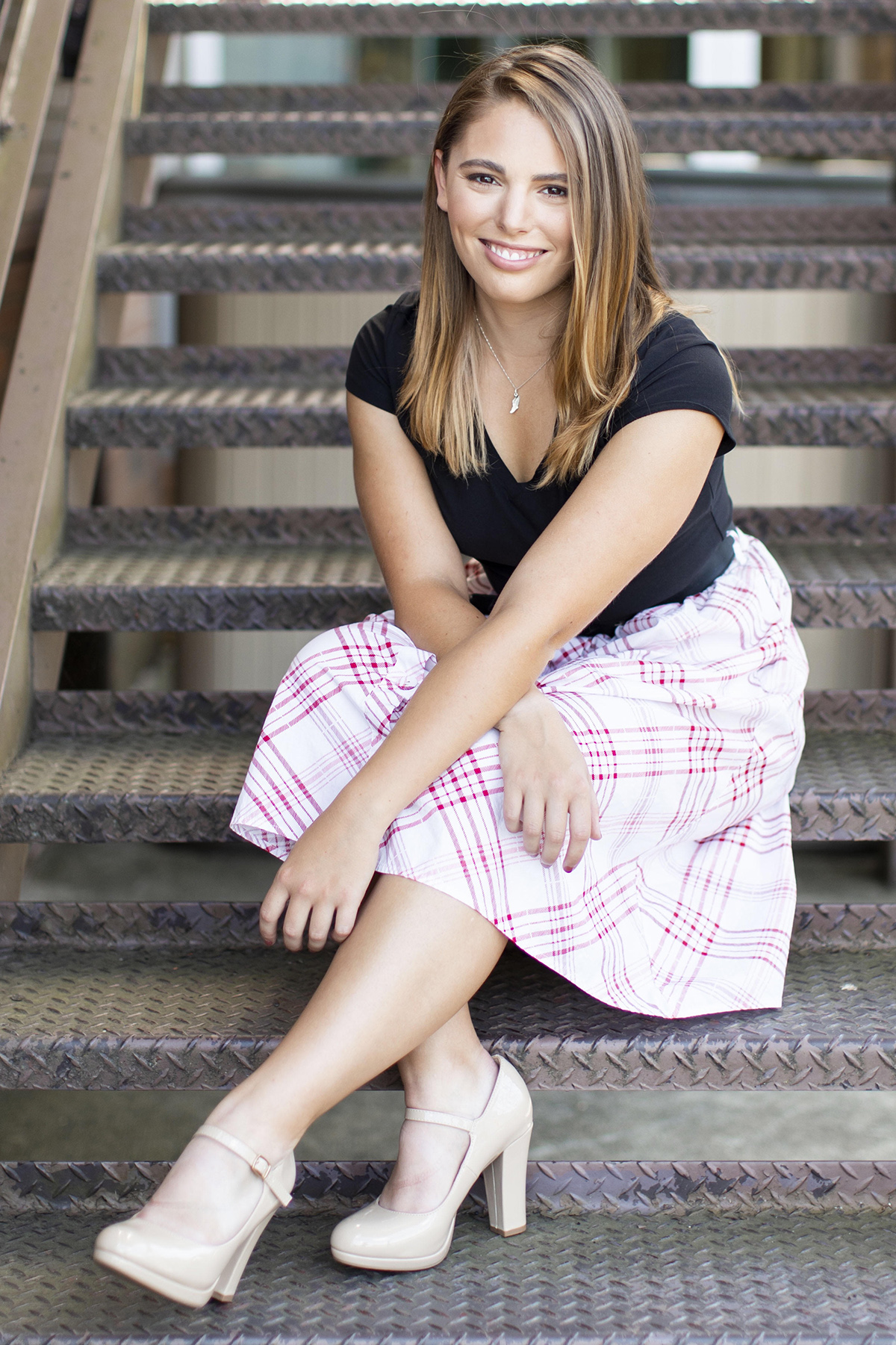 Jordan Redinger earner her B.A. at Robert Morris University this May. Her honors thesis explores tropes surrounding Native Americans and she is interested pursuing related topics at the M.A. level, including violence against Native Americans and violence and crime on reservations. Last summer she completed an internship at the National Air and Space Museum in Washington, DC. 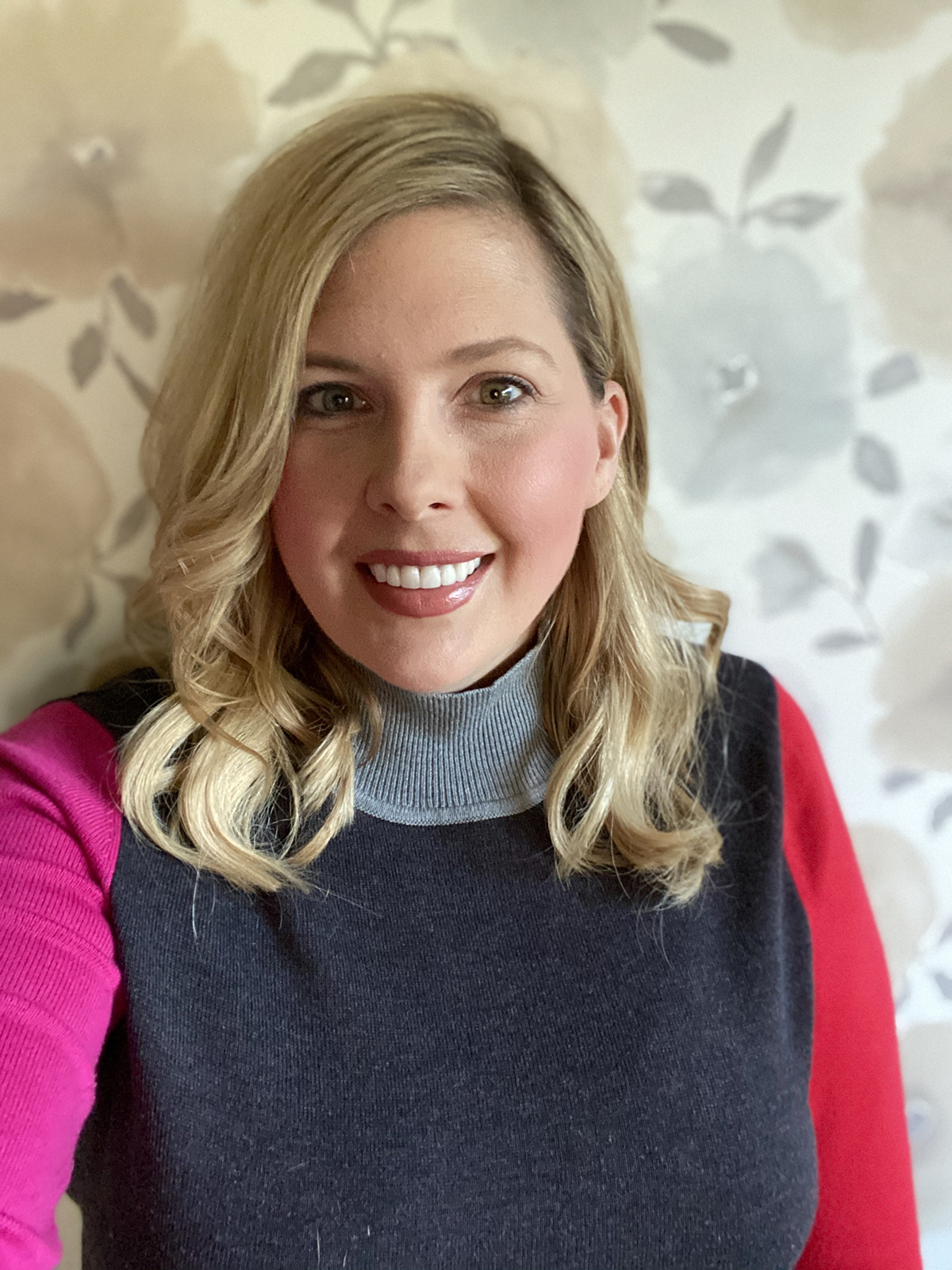 Stacey Fernengel holds a B.A. in history from Baldwin Wallace University, an M.A.in history from Cleveland State University, and a J.D. from the Cleveland-Marshall College of Law. She intends to focus her doctoral work on exploring how the US legal system has shaped social movements and how social movements shaped the legal system with particular emphasis on movements for equality based on gender, race, and sexuality.

Congratulations to both Jen and Jacob!

This semester the Department is proud to have not one, but two of its PhD students win Kent State's prestigious University Fellowship.

They are Christian Langyel and Michael Kneisel. 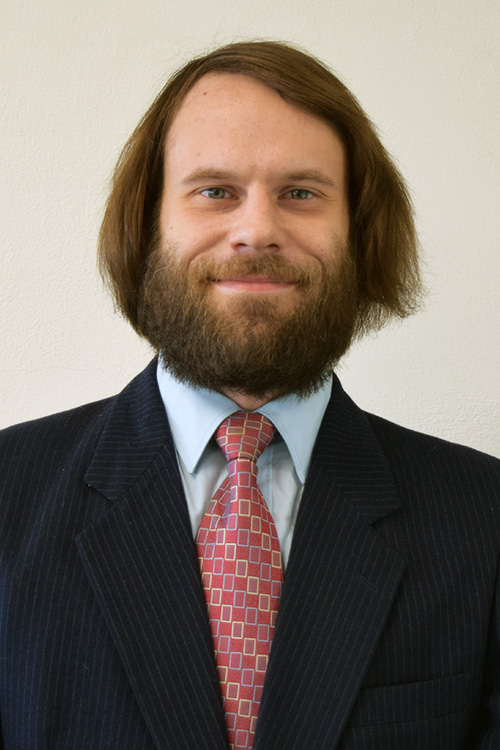 Christian's dissertation examines a segment of Civil War-era American money – Union Greenbacks and Confederate Greybacks – and analyzes the iconography featured on those specimens to assess their nationalistic significance. He examines the meaning behind monetary vignette in order to arrive at a conclusion about the types of pictures that were most favored by northern and southern entities, and what their larger cultural meanings were.

He has an article under consideration with American Journal of Numismatics. He is the recipient of the Outstanding Research Paper and (co-recipient of) the Outstanding Teaching Asssistant awards for the 2018-2019 academic year and was awarded the Frank L. Bryne Graduate Research Award ($1500 stipend) as well as the Andrew and Francesca Paz DeCarlo Scholarship (also $1500). He has also been awarded a University Fellowship for the 2020-2021 academic year. 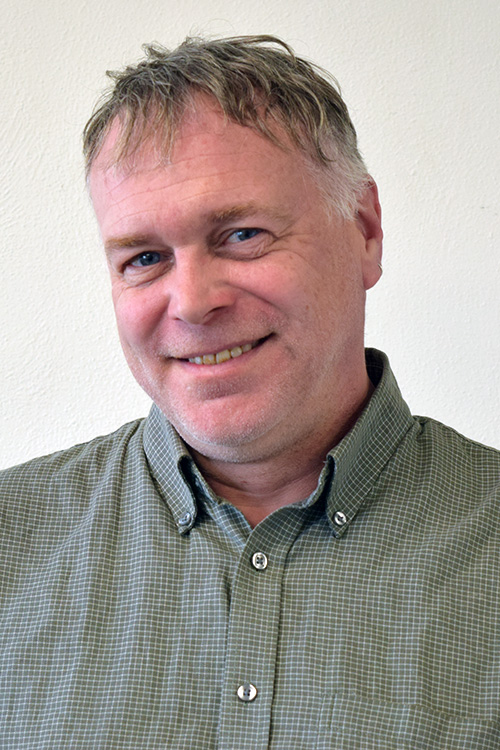 Michael's dissertation concerns depictions of the Devil in the early modern English Atlantic world. He examines how the Devil was portrayed in pamphlets, both for entertainment value and for religious and political propaganda. He then addresses how the Devil was depicted in the writings of English colonists in North America. 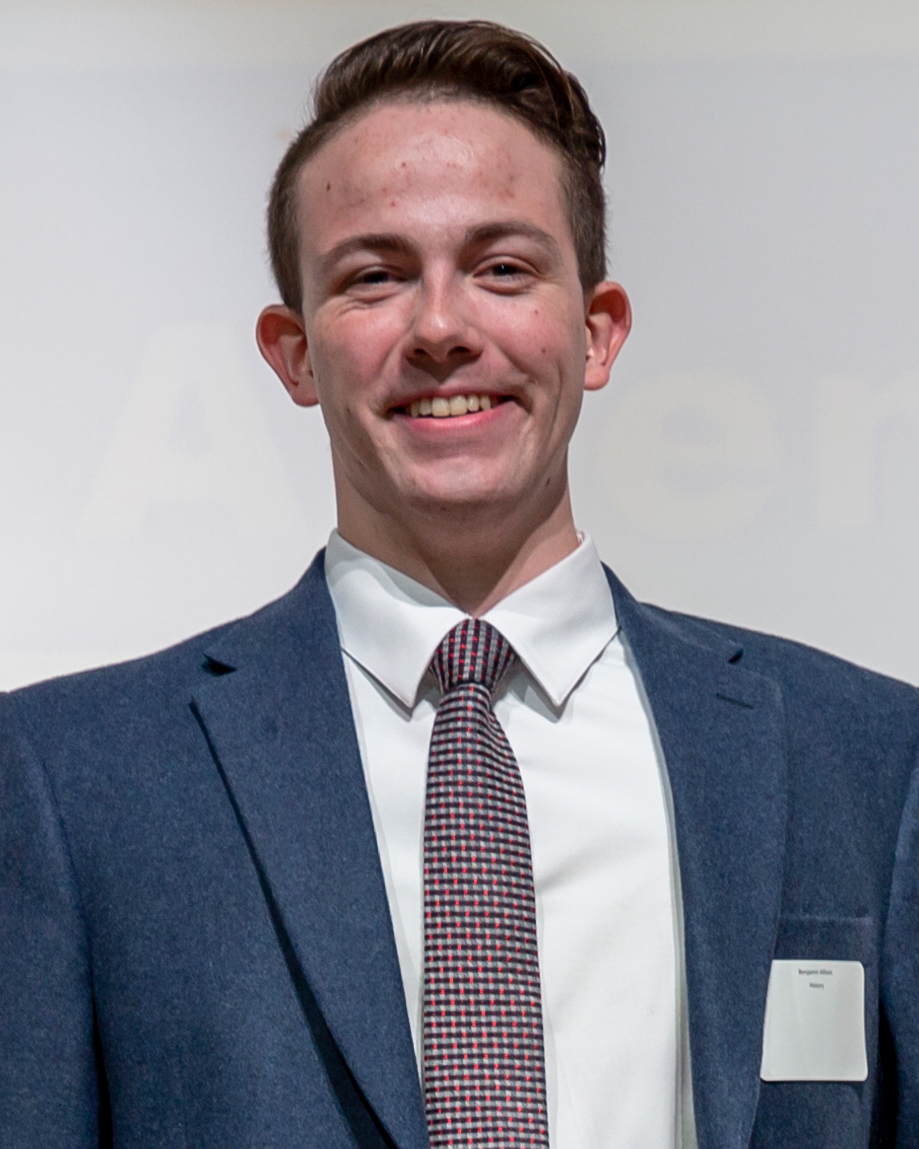 MA student Rich Elliott presented a paper on the British and American reception of Primo de Rivera's coup and dictatorship at the NEO Grad Student Symposium in History on Feb. 21, which was awarded the best MA paper.

PhD student Stephanie Jannenga presented her paper, "An Age of Balance: Enlightenment Thought and Christian Faith in Colonial American Education," in February at the 50th Annual Conference of the Consortium on the Revolutionary Era in Tallahassee, Florida. She also received the Domestic Travel Award from the Graduate Student Senate for the spring 2020 semester.

PhD student Devaun Taylor co-chaired the Northeast Ohio Graduate Student Symposium in History, along with MA student Jen Hivick, He also published a book review on H-War, which can be found here: https://www.h-net.org/reviews/showrev.php?id=54567