Constitution Day at the University Library

Sponsored by Kent State University Libraries, University Press and the Department of History 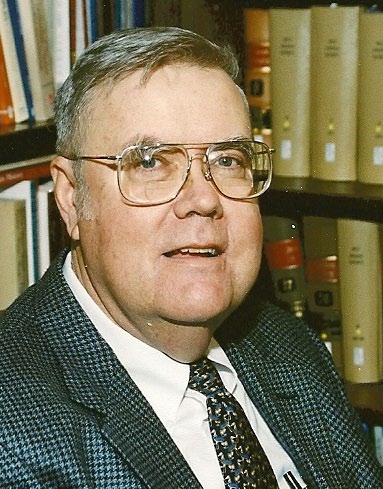 When Virginia seceded from the United States in 1861, western Virginians, motivated by five decades of constitutional and political repression and grievances, separated from the Commonwealth by remaining loyal. They formed the only new American state in history by forceful separation from another, wrote a constitution that reflected national democratic norms and rejected the Virginia past, and fought for national constitutional recognition.

John E. Stealey III, Ph. D., is distinguished professor, emeritus, of history at Shepherd University, Shepherdstown, W. Va. He is the author of numerous articles and essays and three books about the Virginias, southern Appalachia, and nineteenth-century America and Mexico. The Kent State University Press will publish his latest book in 2012: “West Virginia’s Civil War Era Constitution: Loyal Revolution, Confederate Counter-Revolution, and the Convention of 1872.”