Frederick and Harriet Loudin: Ravenna's World-Famous Couple No One Has Heard Of

The Kent State University Honors College will host its next Research Uncorked event on Wednesday, September 2 at 5:30 p.m. at the Secret Cellar in downtown Kent.

Ravenna native and successful musician Frederick Loudin and his wife, Harriet, were outspoken 19th century advocates of racial equality, yet very few are familiar with their history.

Loudin (1836-1904) was recruited into the already famous Fisk Jubilee Singers in 1874, “quickly [becoming] one of the... most important soloists. Throughout his career Loudin used the jubilee platform to make public statements on the issue of civil rights. He was, in retrospect, the most politically outspoken black entertainer of the nineteenth century. . .” Loudin became director of the Singers, taking them on a six-year world tour.

The Loudins attended the first Pan-African Conference in 1900 in London and, on various occasions, worked with the likes of Frederick Douglass, Ida B. Wells and W.E.B. DuBois.

This upcoming talk, titled "Frederick and Harriet Loudin: Ravenna's World-Famous Couple No One Has Heard Of," will share their history and contributions to the racial equality movement.

Christina McVay holds a joint faculty appointment in the Department of Pan-African Studies and the Department of English in the College of Arts & Sciences at Kent State University. McVay has been researching this couple, both of whom were outspoken advocates of racial equality, since 1999. She is also working on the 1878 diary of Loudin’s wife Harriet, as well as several of their letters from the world tour.

McVay earned her M.A. in comparative literature from Kent State University in 1984.

This event will be held at The Secret Cellar, located at 176 E. Main St. in downtown Kent. Research Uncorked is open to the public. Food and beverages are available but not provided. Tickets are not required.

Research Uncorked, an ongoing event sponsored by the Honors College, is designed to bring together a broad range of Kent State researchers and the Kent and surrounding communities for focused public conversations. 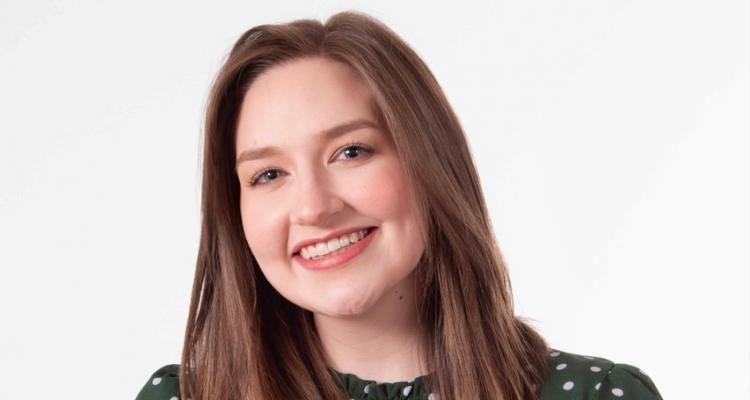 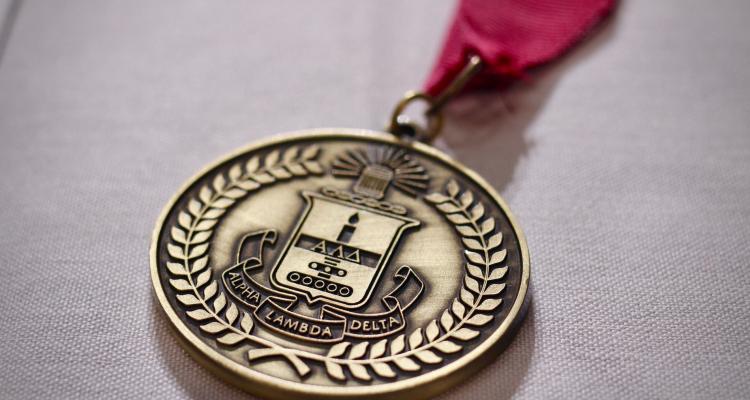 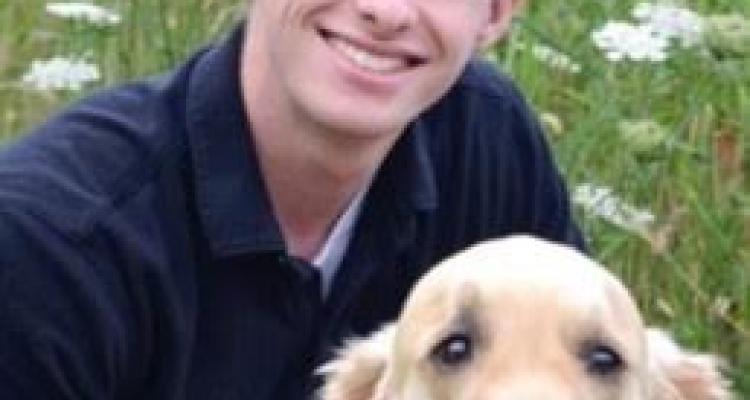 Alex Hyde is an upcoming spring 2021 graduate of the Kent State Honors College. He is a biology major with a focus on pre-medicine and a medical...
Honors College
Office of the Provost