She earned undergraduate degrees in both psychology and sociology and completed an undergraduate honors thesis titled "Interference effects on children's recall," earning her graduation with departmental honors from the Honors College.

After graduation from Kent State University, Ratner went on to earn both her master's and doctoral degrees in psychology from the University of Massachusetts at Amherst.

She is currently part of the faculty at the Merrill Palmer Skillman Institute for Child & Family Development (MPSI) at Wayne State University, which is an organization that "works to improve the development, health and well-being of infants, children, youth, and their families across the lifespan, through research, education and outreach."

Dr. Ratner's research expertise is focused on memory and learning, primarily among preschool and school-aged children. She has published widely in these areas and has received funding from many agencies and foundations to support her research, including the Department of Education and National Science Foundation. She is a Fellow of the American Psychological Association and has served as a member of the editorial board of a number of journals.

Dr. Ratner has previously been honored with the Michigan Association of State Governing Boards' Distinguished Faculty Award and at Wayne State University has received the President's Award for Excellence in Teaching, the President's Exceptional Service Award, and a Career Development Award. 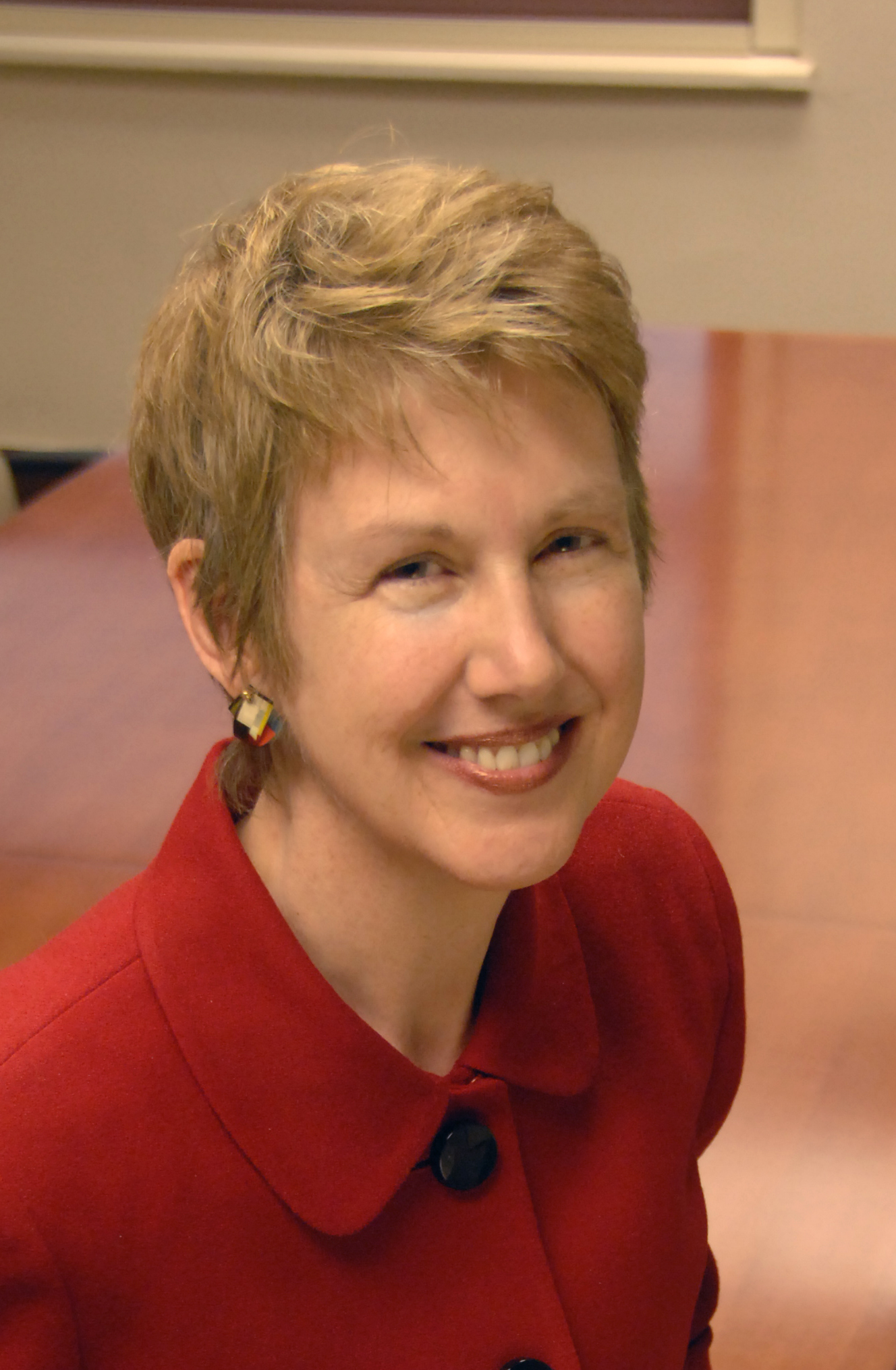 Scoring Home Runs On and Off the Diamond 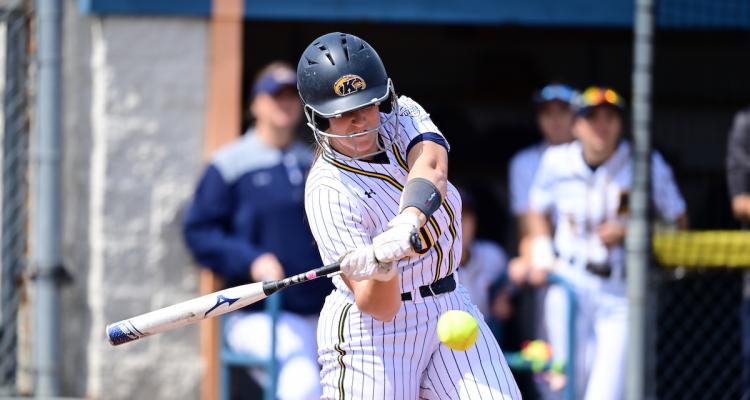 Emily Lippe, a junior nursing major at Kent State University, has challenged herself athletically and academically since an early age. Having taken...
Setting Up for Success 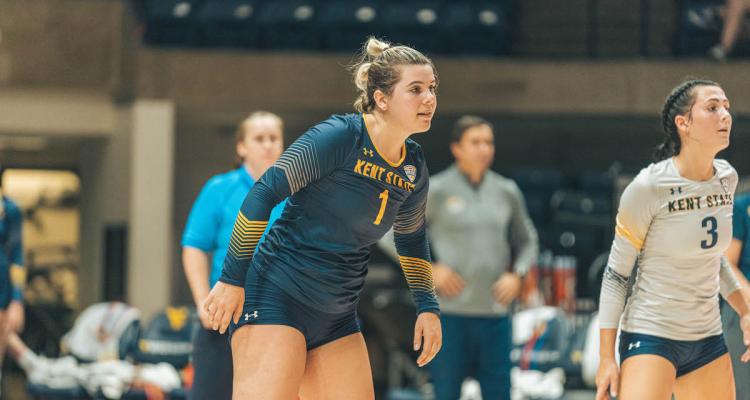 Gracey Jarecke, a senior from Denver, Colorado, hones her athletic skills as a defensive specialist for the Kent State University women’s volleyball...
Translating Success in the Classroom onto the Field 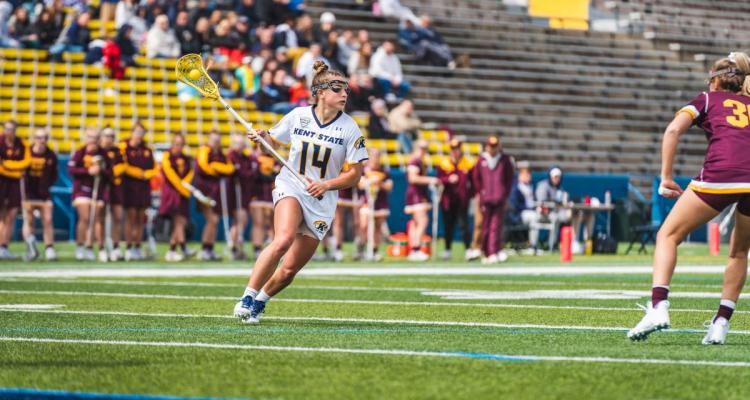 In recent decades, the game of lacrosse has grown in popularity, especially among the high school and college population. In spring of 2018, the Kent...
Honors College
Office of the Provost
Street Address
20 Stopher Hall, P.O. Box 5190, Kent, Ohio 44242