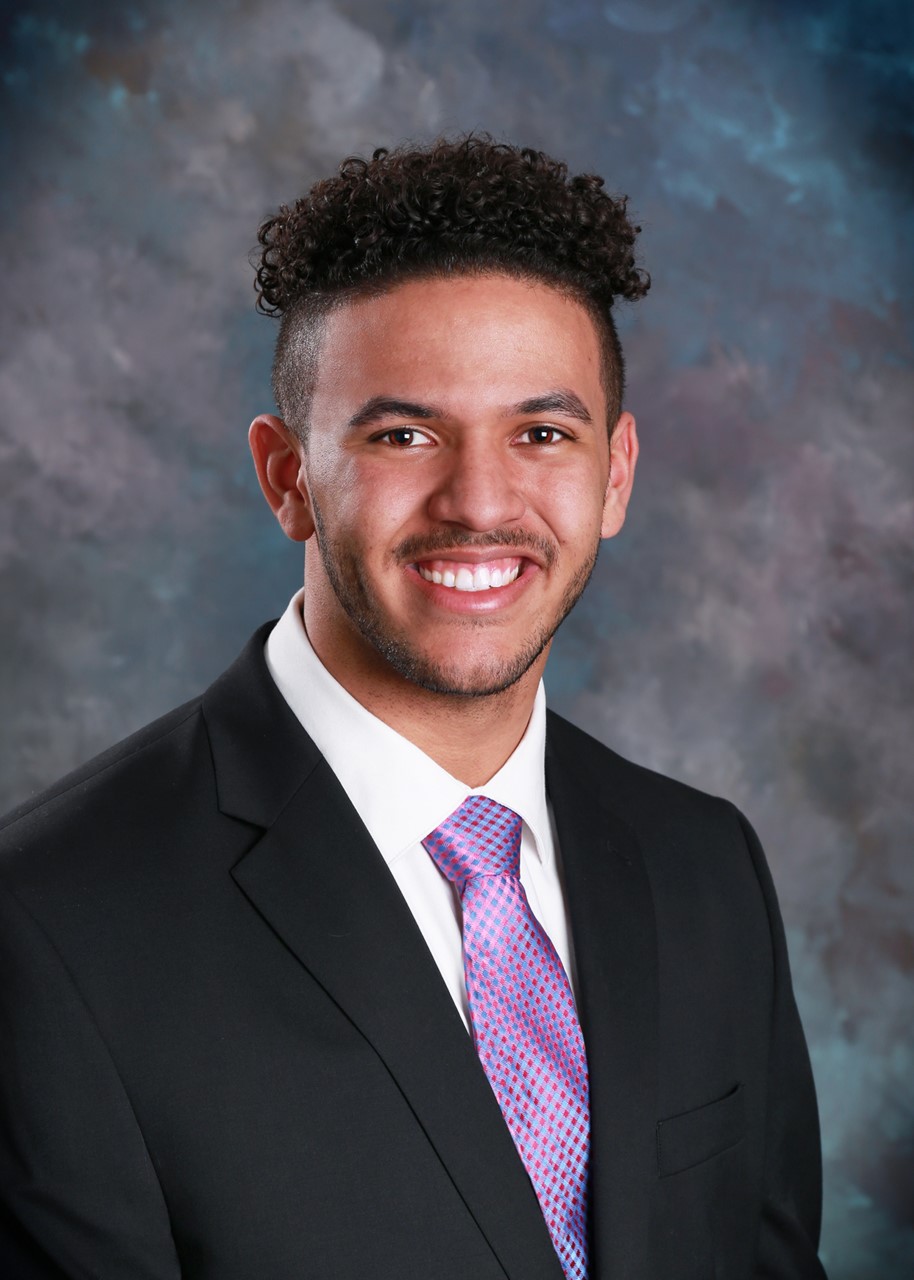 Jacob Wagner, a senior majoring in biology/pre-medicine from Ravenna, Ohio, participated in the Summer Undergraduate Research Experience (SURE) Program this past summer, which is how he found out about the Goldwater Scholarship. At the last meeting for this program, Frank Congin of the Honors College spoke to participants about scholarship opportunities, and Jacob felt like he was a good applicant for the Goldwater in particular. He applied and became a finalist for that scholarship.

Jacob has conducted research on the endocannabinoid system, a neurological system which interacts with the muscles through neurotransmitters and substances such as calcium; the goal of his research is to determine how the system interacts leading to obesity. Jacob’s experiment involved three different genotypes of mice: one which had no CB1 receptor, which forms a main part of the endocannabinoid system; one that expressed the receptor in some areas, but less than is normal; and one genotype which had normal expression. The group of mice that had a reduced expression of the CB1 receptor demonstrated a reduced amount of muscle thermogenesis, the process of muscles heating up during exercise that causes an individual to lose weight. Jacob continued this research into the fall semester, following the conclusion of the SURE Program, with a larger group of mice, which produced similar results.

Jacob says that if he had been awarded a Goldwater Scholarship, it would have been a great accomplishment in his research and a testament to everything he has learned over the course of his undergraduate career. Most of Jacob’s current research pertains to muscles and muscle reactions, but he would like to eventually conduct research that is more focused on sports and sports-related injuries. His current goals for the future are to pursue a Doctor of Medicine degree from Northeast Ohio Medical University and become an orthopedic surgeon specializing in sports medicine.

Jacob presented at the research he conducted over the summer at Kent State’s Undergraduate Research Symposium in April. He hopes to eventually present his research with the larger group of mice at the Kent State Neuroscience Symposium. He says he has learned how to better explain his research through the process of applying for the Goldwater. He also says he has learned more about himself from his mentor Dr. Colleen Novak, an associate professor of Biological Sciences at Kent State who specializes in research pertaining to obesity, weight loss, and physical activity, and with whom Jacob has worked for more than a year. He credits Dr. Novak for helping him be able to better portray the medical aspects of his research.

Though Jacob is not a student of the Honors College, he worked with Frank Congin for several months on his application and met people who are representatives for the scholarship. He advises students who are interested in applying for the Goldwater to stick with the scholarship application, though it is a long process, because it will help them be able to present at conferences and better explain their research to people whom they encounter every day.