The Kent State University Honors College will host its next Research Uncorked event on Wednesday, February 3 at 5:30 p.m. at the Secret Cellar in downtown Kent.

In her upcoming presentation, Dr. Claire Culletonwill discuss her research into the FBI's surveillance of modern writers under the directorship of J. Edgar Hoover, and will transition from there into a wider discussion of current privacy issues, Big Data, the NSA spying scandals, and the relationship between surveillance and power and the psychological and moral cost of living under constant watch.

Claire Culleton, Ph.D., is a professor in the Department of English within the College of Arts & Sciences at Kent State University.

She earned her Ph.D. from the University of Miami in 1989.

This event will be held at The Secret Cellar, located at 176 E. Main St. in downtown Kent. Research Uncorked is open to the public. Appetizers and beverages are available but not provided. Tickets are not required.

Research Uncorked, an ongoing event sponsored by the Honors College, is designed to bring together a broad range of Kent State researchers and the Kent and surrounding communities for focused public conversations. 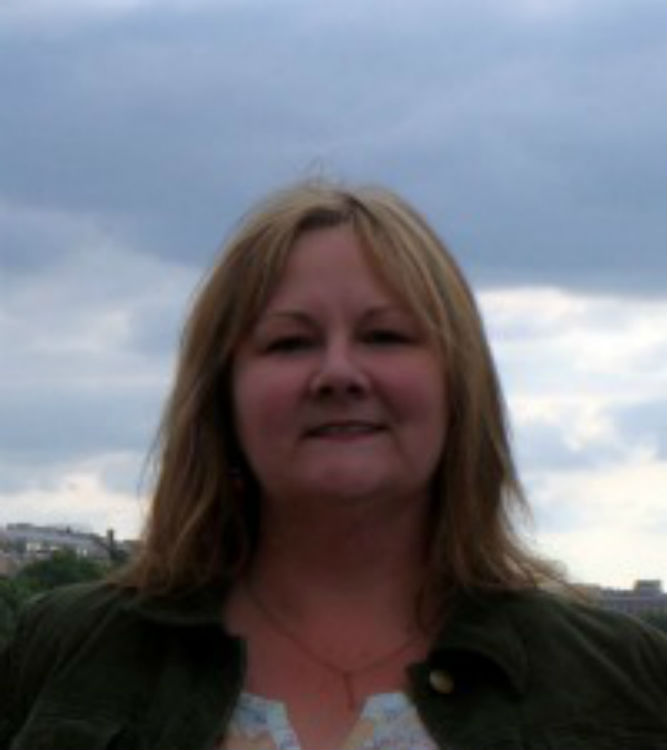 College can be a stressful time for students, and some even feel like they are on their own when navigating their grades and schoolwork. The Academic Success Center (ASC) at Kent State University is a resource for students seeking the tools necessary to reach their academic goals. All Kent State University students, including students of the Honors College, are welcome to take advantage of ASC and its offerings.

Scoring Home Runs On and Off the Diamond

Emily Lippe, a junior nursing major at Kent State University, has challenged herself athletically and academically since an early age. Having taken advanced courses since she started school and playing softball since she was eight, Emily understands what it takes to have a student-athlete mindset. She employs those skills now more than ever as a student of the Honors College and the Kent State softball team.

Setting Up for Success

Gracey Jarecke, a senior from Denver, Colorado, hones her athletic skills as a defensive specialist for the Kent State  University women’s volleyball team. When she’s not making diving plays and serving aces, she focuses her time as a fashion design major with a minor in arts entrepreneurship, a member of Delta Gamma, and as a student of the Honors College.

Honors College
Office of the Provost