Liz Schmidt, a senior from Medina, Ohio, heard about the experiences of people who had been awarded Fulbright scholarships, including a former boss who is a mentor and good friend, before she applied for a Fulbright herself. She is an applied conflict management major, which is now part of the School of Peace and Conflict Studies. Liz, who has worked with both local and overseas organizations that help refugees, is interested the topic of LGBTQ refugees. When she tried to conduct secondary research or write papers on this topic, Liz noticed that very few people have investigated the intersection of the LGBTQ community and displaced persons in terms of formal research. In addition to being eligible for a Fulbright scholarship in terms of her age and her education, she thought that the scholarship would provide a good opportunity to study this topic of interest. She applied and is now a Fulbright scholar.

Liz’s Fulbright research will take the form of a media and policy analysis of existing data about LGBTQ refugees. She came to the decision to approach her research this way with the faculty at Western Sydney University based on the data to which they will have access: because refugees are a protected population, it can be difficult to obtain the Institutional Review Board approval necessary to interview them directly. This necessity for protection and discretion is even greater for LGBTQ refugees, who are at increased risk of violence or other threats to their personal safety. Liz believes the approach they have chosen to take may end up being more appropriate than direct interviews because so little information currently exists and reviewing and consolidating existing policy is very important at this stage. 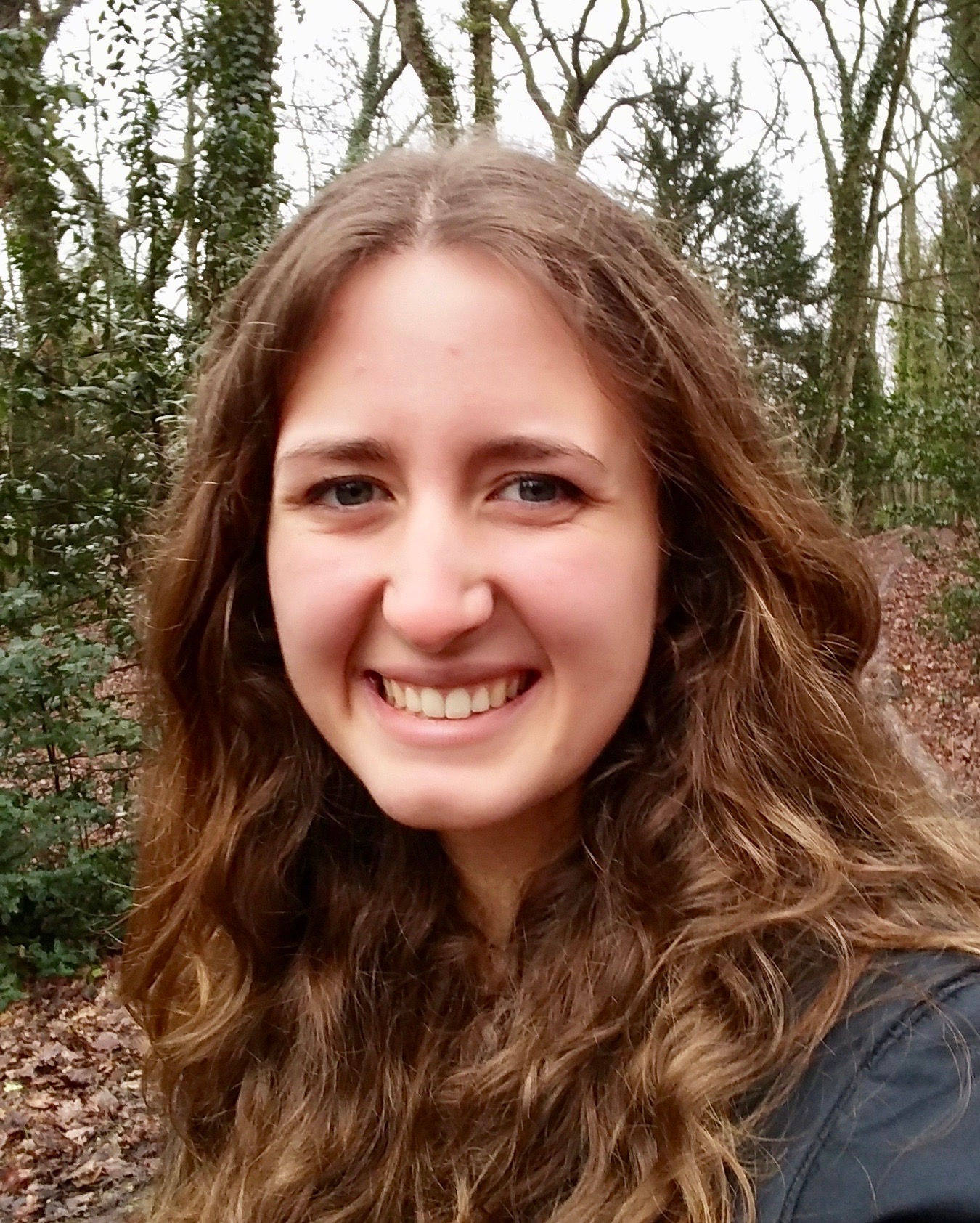 Liz says that the research she will conduct is very “close to home” for her as a queer person and as someone who has worked with refugees since before she started attending college. Many of Liz’s close friends and people whom she considers family are refugees or asylum seekers, and to be able to do this work “from a space of knowing that this affects people like the people I love” is very important to her. She is also motivated to find out more about the topic: she says that what she knows “about the experiences of LGBTQ refugees comes from my personal experience” and that she is excited “to get a perspective that doesn’t really exist in academic literature yet in terms of that kind of analysis.” Liz says that “the people who have shared stories specifically about being LGBTQ and being a refugee” tend to be her close friends, as it is an identity that people do not typically disclose unless there is a strong relationship.

Liz already has significant experience working in the refugee community, both locally and abroad. She has interned in the refugee resettlement department and in community engagement at the International Institute of Akron, and she has also worked on issues related to ethnic conflict. In 2017, Liz spent about a month in Lesvos, Greece, working with Lighthouse Relief, an organization that does beach cleanup on Lesvos taking care of debris that has accumulated due to so many people crossing the Aegean Sea. This organization also does first response and runs a temporary camp in conjunction with the United Nations High Council for Refugees. In the temporary camp, the main concern was ensuring that people had food and shelter, so the people there would not normally disclose if they identified as LGBTQ; in longer-term facilities, people whom they knew in the camps, mostly workers, would let them know about attacks that were happening inside the camps. During one of the first nights that Liz was on duty with the team that would meet boats of people coming in, one of the women in the organization pulled her aside because Liz was out as queer and this woman asked Liz to let them know if she saw anyone whom she believed might be LGBTQ, as those persons would go through a different application process because it was so dangerous for them to be in the camps. There had been reports of violence against LGBTQ people the night before; Liz says they “would hear about incidences like that and it seems like it’s not a particularly well-kept secret, I don’t know that it’s really a secret at all, but it’s something that people who are doing the ground-level work are aware of.” It also struck Liz that “the formal mechanism to identifying gay people the help that they needed was weak enough that they were essentially relying on people in the community to identify other people in the community because otherwise people weren’t going to get the services that they needed.” This is difficult because “it’s not like you can just look at somebody and know,” Liz says, “especially across cultural differences and language barriers.”

Frank Congin of the Honors College helped guide Liz through the Fulbright application process and also reviewed application materials such as her personal statement and statement of grant purpose. Her understanding of the Fulbright selection process is that having the endorsement of a university benefits candidates, so she is grateful to Kent State University and the Honors College for that. In February, Liz will move to Sydney, Australia, to pursue a master’s degree at Western Sydney University while she conducts her research, and she will be there for two years. She says she would like to return to Greece to help out Lighthouse Relief and partner organizations in Greece, such as Refugee Rescue and Refuge for the Refugees, before she leaves for Australia if she can.

When asked what advice she would give to students who are interested in applying for a Fulbright scholarship, Liz’s first and most important response is “don’t rule yourself out.” She believes she knows many students at Kent State who would be very qualified for the Fulbright or similar programs who don’t know that such opportunities are available to them, but she has seen in the past year that Kent State has been trying to “put an emphasis on making those programs better known and connecting students to applications,” and she thinks this is fantastic. Liz didn’t think she was going to receive a Fulbright because she’s fairly young, even compared to students she knows who have participated in similar programs, and she also acknowledges that “disclosing that you’re queer in a scholarship application is always a risk.” She says, “I’m really grateful and hopeful that, in this case, it was something that added to my application, that I was coming from personal experience, but that’s still a risk in a lot of cases.” Lastly, she advises students who are interested to write from the heart. “If it’s something you’re interested in, put in the application because you never know.”