Two Kent State Honors College students were recently recognized in YES! Magazine’s Fall 2019 National Student Writing Competition. Madison Greene, a junior majoring in communications studies, was recognized as the contest’s University Winner for her essay, “Carrying the Torch.” The essay written by Jenna Robinson, a junior honors student majoring in political science, was one of several recognized as a “literary gem” and excerpted on YES! Magazine’s website.

Both Greene and Robinson were students in Karen Cunningham’s Honors Introduction to Conflict Management course during the fall 2019 semester. Professor Cunningham, who teaches in Kent State’s School of Peace and Conflict Studies, has incorporated YES! Magazine’s writing competition into several of her courses during the past several years, and she emphasizes it most in her Introduction to Conflict Management course. 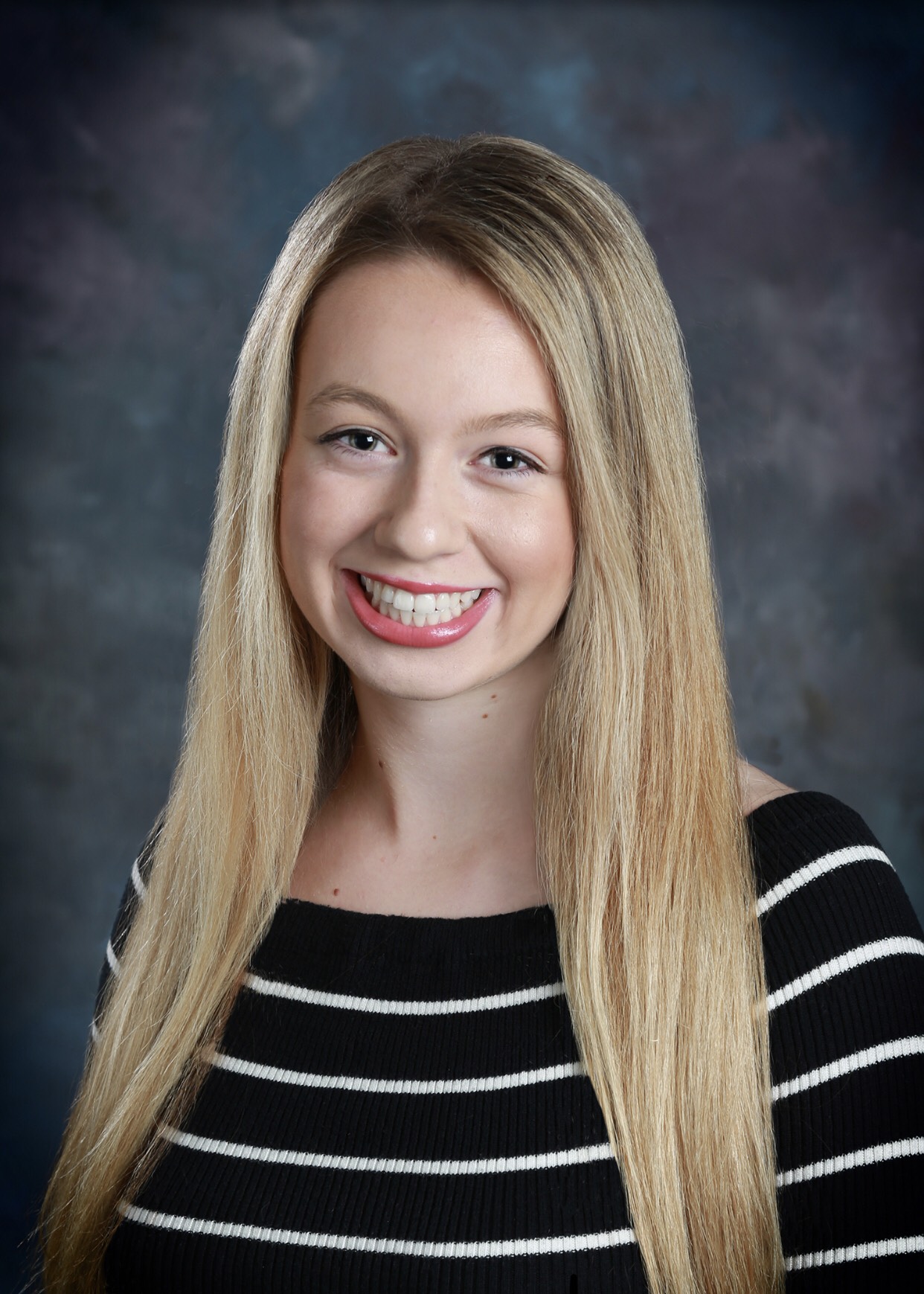 According to YES! Magazine’s website, the competition is offered in the fall, winter, and spring quarters and is open to students in a variety of education levels. Students read a selected YES! Magazine article and write an essay according to a related writing prompt. For the Fall 2019 writing competition, students read Kayla DeVault’s article “Native and European—How Do I Honor All Parts of Myself?” and responded to a prompt about their heritages and family stories and how they honor their identities. Teachers and professors who register for the competition may select up to three of their students’ responses per class period to submit to the national contest. The winners of the Fall 2019 competition were announced in early January 2020.
When asked what inspired her to write her award-winning essay, Greene said, “Discovering my identity has been a very prominent part of my college experience. Writing about it in the essay allowed me to make sense of it the best I could.” Robinson said that she wrote her essay about how, through her experiences at Kent State, she has become aware of a “whole new 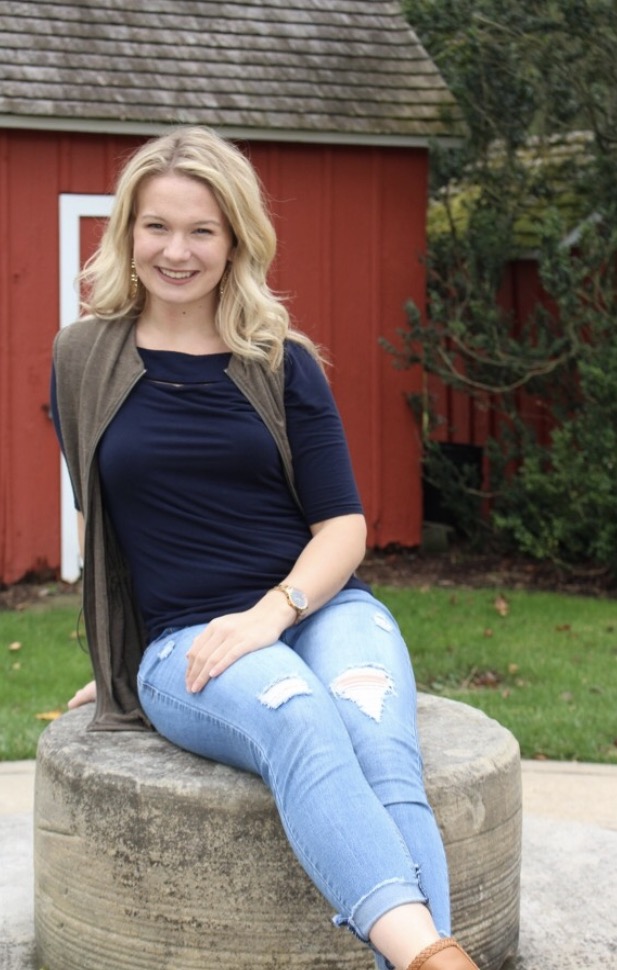 world of diversity.” Robinson further explains that, “Writing the essay forced me to reflect on my college experience and discover how much I have really learned in and out of the classroom.”

According to Cunningham, “YES! focuses on [publishing] articles and getting students to think about creating positive change in the world, which is a major focus of our program as well.” Cunningham also stated that the topics and writing prompts provided by the YES! contest “tend to produce some great writing from students and encourage deep reflection about important issues or our relationships with others.” Several years ago, YES! Magazine asked Cunningham to write an article about the impact of her choice to incorporate the writing competition into her courses, in which Cunningham states that the writing competition “addressed the missing elements” in her teaching, as the writing prompts challenge students to apply the skills and practices they learn in their courses.

Cunningham’s decision to incorporate the competition into her curriculum has been well received by her students: Greene stated that she really appreciated her professor encouraging her and her fellow students to write for the competition. Cunningham herself has also found the process enriching, as she said that students’ submissions are “often really inspirational” and give her hope for the future. To read samples of Greene and Robinson’s award-winning work, visit the YES! Magazine website.