Two Kent State SLIS graduates have taken a leap into the entrepreneurial field with their own archiving business.

Calvin Rydbom, M.L.I.S. ’10, and Thomas Kubat, M.L.I.S. ’09, along with a third partner, came together to create Pursue Posterity, located in Cleveland, Ohio.

Rydbom said they didn’t think of creating a business as much as it just happened. The head librarian of Burton Public Library reached out to Bill Barrow, a 1998 SLIS alumnus and special collections librarian at Cleveland State University, for suggestions about who would be able to help promote history in Burton. Kubat and Rydbom had both done a practicum with Barrow at the Cleveland Memory Project, and Barrow passed along their names to the head librarian.

“We decided we were much more interested in archiving than general librarianship. Luckily Bill thought we had some talent at it,” said Rydbom.

Rydbom and Kubat were both hired by Burton library, and a partnership was formed. Kubat later introduced Rydbom to his longtime friend Kieth Peppers (now an archivist for Baldwin-Wallace University), with whom he was working on another project. Peppers created Pursue Posterity and invited Rydbom and Kubat to join him.

Rydbom said he and his partners frequently ask themselves if there is a need for their type of business in the marketplace or if the partners simply like the work and want to be self-employed. His answer was both. Rydbom said the path they chose allows them to work with large companies, small historical societies, governments and any individuals who might need their services.

“After three and a half years, I'd have to say things are moving along nicely. We have a steady stream of clients, from huge corporations to non-profits,” said Rydbom.

Some of the company’s current projects reflect their interest in preserving the history of local communities.

Maple City Rubber Company, a balloon manufacturer in Norwalk, Ohio, hired Pursue Posterity to rebuild its sparse archives and write an account of its founders and formation, evolution and sources of success, in celebration of the company’s centennial. Oral histories were conducted with numerous employees, both current and retired, including the son of one of the founders.

The cities of Twinsburg, Reminderville and Twinsburg Township have recently retained their services to create a website, book and series of exhibits that will contribute to the year-long bicentennial celebrations kicking off in 2017. The website will act as a portal to all written and recorded materials of historical significance acquired through their work.

The city of Cleveland Heights has a continuing relationship with Pursue Posterity to help preserve their collection of materials related to the performing art venue Cain Park, including photographs, programs, and documents. Practicum students from Kent State SLIS have digitized a portion of the collection (with assets spanning more than 75 years) and created a web exhibit under the guidance of Pursue Posterity staff. 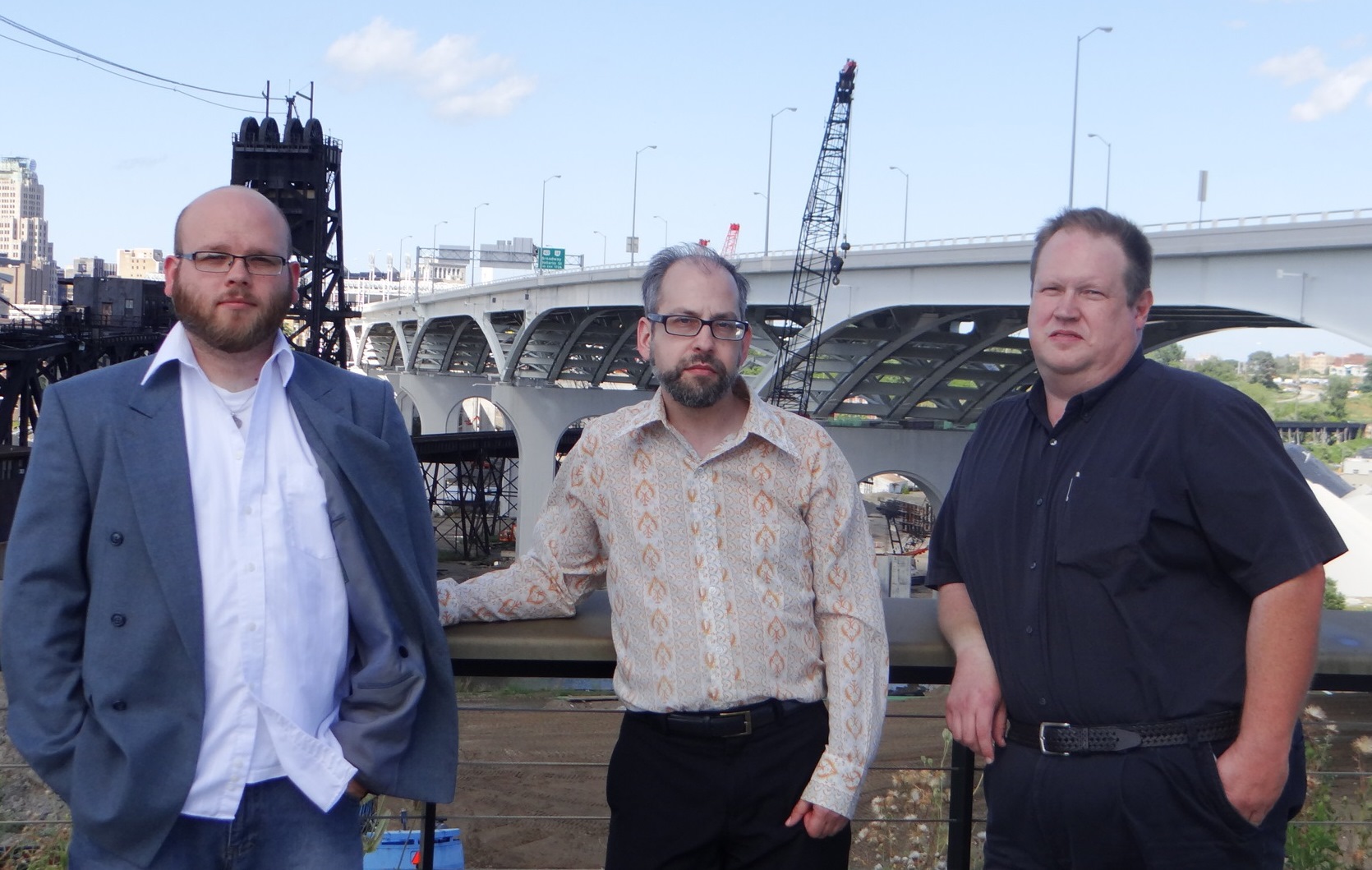