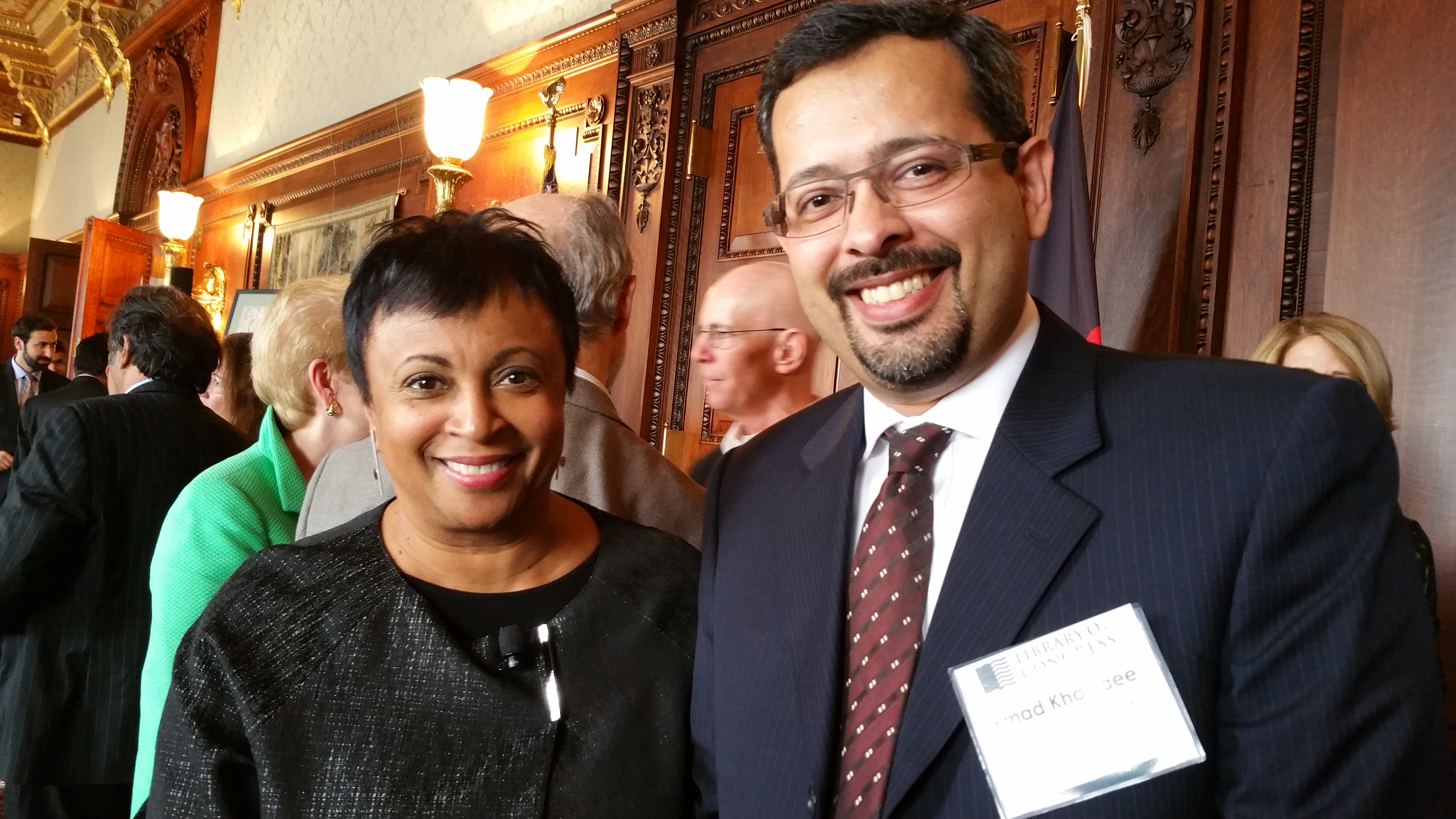 Monday, March 27, 2017 - 11:53am
The iSchool at Kent State University was well represented at the 2017 annual conference of the Association of College & Research Libraries in Baltimore, March 22-25. Among those attending were ACRL scholarship students Denisse Solis and Alicia Krzton. Denisse received a Spec...

Friday, March 24, 2017 - 1:53pm
The Kent State University College of Communication and Information (CCI) will host its first-ever Diversity Week from April 24 – 28. The week-long event is the culminating activity to come out of CCI’s new Office of Academic Diversity Outreach headed by coordinator Amanda Leu.

Friday, March 24, 2017 - 10:17am
The iSchool (School of Library and Information Science) at Kent State University will honor its top alumni, distinguished friends, outstanding students and recent graduates at its annual Celebration of Alumni and Student Success receptions in Kent and Columbus. The events will t...

Alumna Has the Best of Both Worlds

Friday, March 17, 2017 - 2:43pm
School of Library and Information Science alumna Rachel Armin Williams, M.L.I.S. ’11, feels she has the best of worlds as a Jewish woman who serves as head librarian at Temple Israel in Akron.

Learning Advocacy Communication in the Heart of Europe

Monday, March 13, 2017 - 7:25pm
Starting in Fall 2017, College of Communication and Information (CCI) students can spend a semester studying in a truly international environment for what they would spend on the Kent Campus – while taking journalism courses that will apply to their degree programs and other rele...

Tuesday, March 7, 2017 - 11:54am
The iSchool at Kent State University will be represented at the iConference at Wuhan University, Wuhan, China, from March 22 to 25, by Drs. Marcia Lei Zeng and Marianne Martens, along with School director Dr. Kendra Albright. A p...