Kent State University’s 32nd Annual Virginia Hamilton Conference on Multicultural Literature for Youth will be held on the evening of Thursday, April 7, 2016, and all day on Friday, April 8, 2016, at the Kent Student Center. The conference provides a forum for discussion of multicultural themes and issues in literature for children and young adults.

"Diversity in Poetry,  Prose, and Pictures" is the theme for this year's conference, which will feature Virginia Hamilton Literary Award winner Nikki Grimes, along with Margarita Engle, recipient of the first Newbery Honor ever awarded to a Latino author, and Christian Robinson, an animator and award-winning illustrator.

New this year: The first Arnold Adoff Poetry Awards will be given in 2016, recognizing excellence in multicultural poetry for youth, for readers at the primary level, middle level, and teens. In addition, the “New Voices Award” will be given to a poet early in his or her career. Sponsored by Adoff, the four awards will highlight the power of poetry, encourage publishers to publish works of poetry from a variety of perspectives, and encourage the reading of poetry. 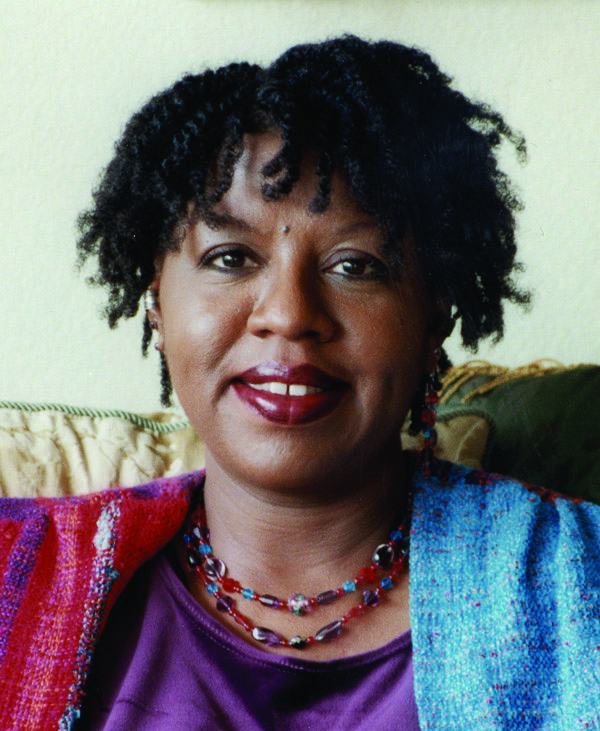 A bestselling author and a prolific artist, Nikki Grimes has written many award-winning books for children and young adults.

She received the NCTE Award for Poetry for Children and the Coretta Scott King Award for Bronx Masquerade. She created the popular Meet Danitra Brown and is author of the popular Dyamonde Daniel chapter book series, as well as Coretta Scott King Author Honor books Jazmin’s Notebook, Talki’ About Bessie, Dark Sons, The Road to Paris and Words with Wings, which was also an ALA Notable book, along with What is Goodbye?

She has also written numerous picture books including The New York Times bestseller Barack Obama: Son of Promise, Child of Hope and Voices of Christmas as well as novels including Planet Middle School and A Girl Named Mister.

In addition to her work for children and young adults, Grimes has published articles in Essence, Today’s Christian Woman, Book Links and Image, Journal of Arts & Religion.

As an anthologized poet of both children’s and adult verse, Grimes has conducted poetry readings and lectures at international schools in Russia, China, Sweden and Tanzania, while short-term mission projects have taken her to such places as New Orleans after Hurricane Katrina and Haiti. She also spent six years in Sweden, where she hosted a radio program for immigrants, Grunslost, and another for Swedish Educational Radio.

As an artist, Grimes has a broad range of talents. She has sung on the stage of the Stockholm Philharmonic in Sweden and has published and exhibited her photography in both the U.S. and abroad. Recently, Grimes has extended herself into the world of fiber art, beaded jewelry and handmade cards.

In 2005, Grimes was awarded the Golden Dolphin Award by the Southern California Children’s Book Association, recognizing her body of work.

Cuban-American author Margarita Engle grew up in California, but developed a deep attachment to her mother’s homeland in Cuba from summers spent visiting her extended family. Enchanted Air, Two Cultures, Two Wings is a verse memoir about those childhood visits. In 2016 the book received the Pura Belpre Author Award and was a finalist for the YALSA Award for Excellence in Nonfiction for Young Adults. 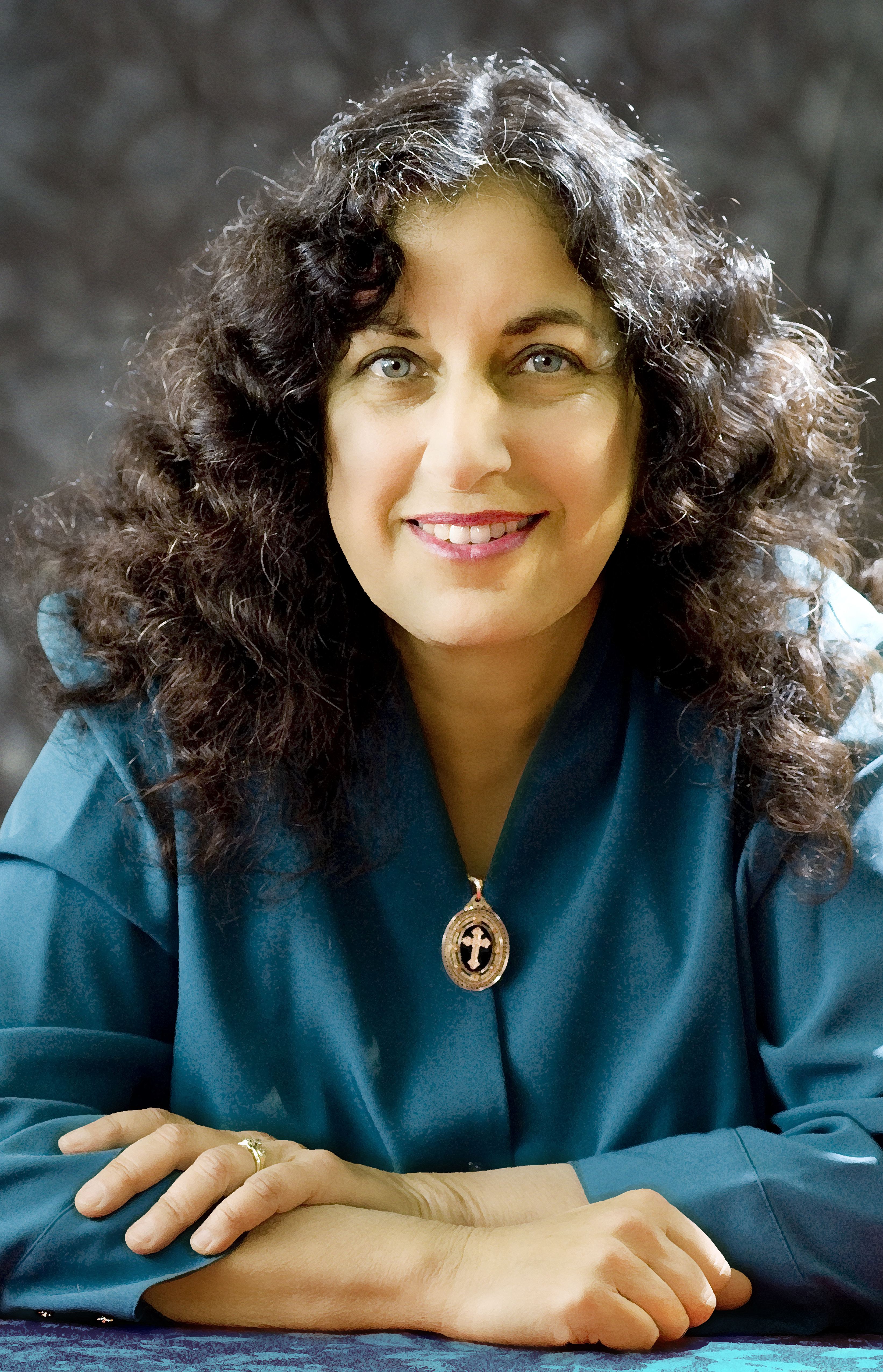 Two other novels about the island brought high honors for Engle; The Surrender Tree received the first Newbery Honor ever awarded to a Latino author, and The Lightning Dreamer received the 2014 PEN USA Award.

Her other recent books include The Sky Painter and Orangutanka.

Before becoming a full-time poet and novelist, Engle was trained as a botanist and agronomist. But her passion is writing, mostly about young people who made hopeful choices in situations that seemed hopeless. 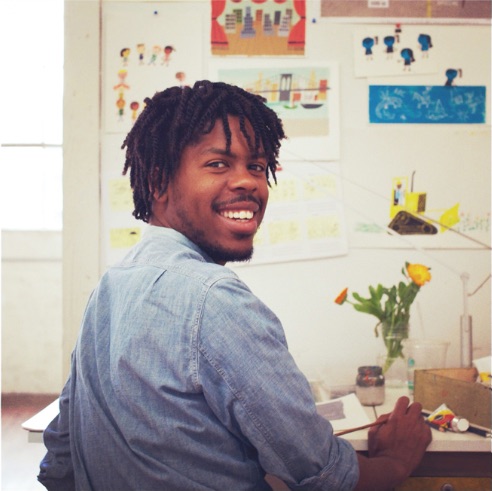 Christian Robinson is an illustrator and animator based in San Francisco. He has illustrated a number of award-winning picture books including Josephine by Patricia Hruby Powell, which won a Coretta Scott King Illustrator Honor, a Robert F. Sibert Honor and a Boston Globe-Horn Book Nonfiction Honor, and Gaston by Kelly di Puccio, which was named a Best Book of 2014 by Horn Book, Kirkus and Amazon.

As an animator, Robinson has worked with Pixar Animation Studios and The Sesame Street Workshop.

For more information and a link to register, visit http://www.kent.edu/virginiahamiltonconference.