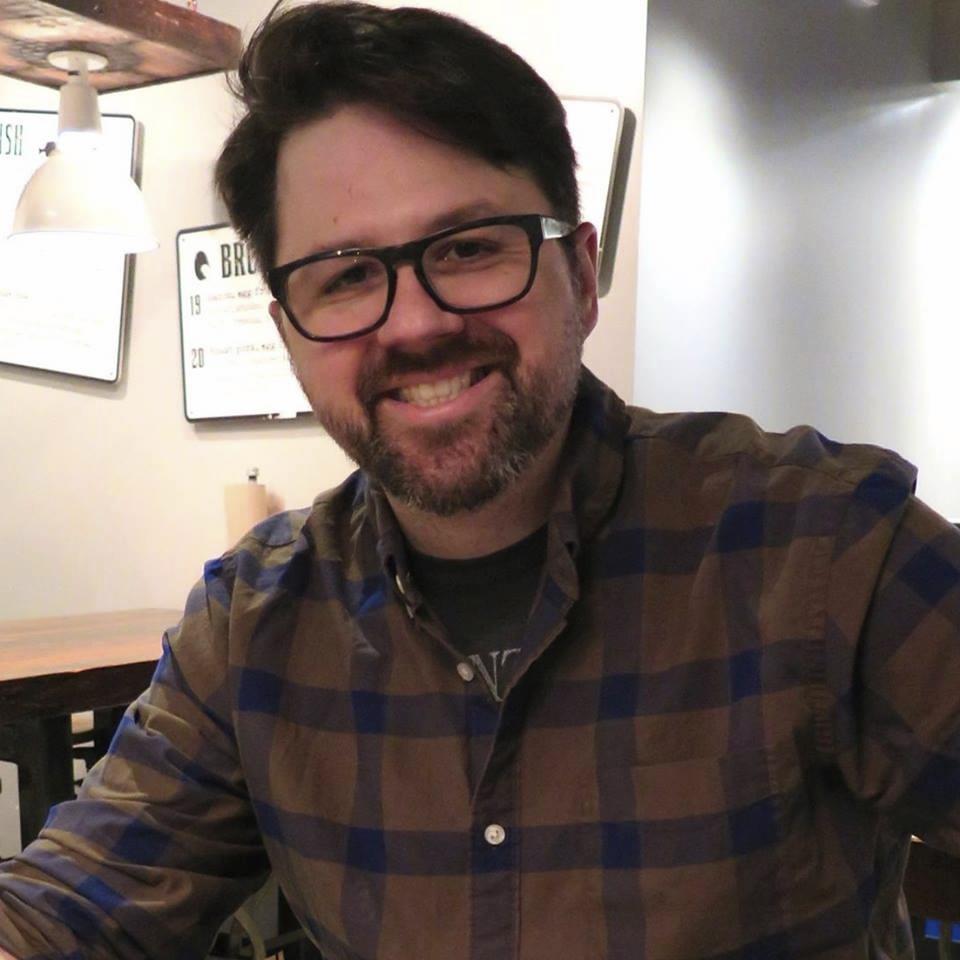 Each year, the School of Information makes an effort to award scholarships to students with a variety of interests. Here are some of the awards and award winners who have received our acclaim for 2023.

At the twentieth International Conference on Dublin Core and Metadata Applications (DCMI 2022), five former Kent State University iSchool alumni had the opportunity to give their own presentations on diverse topics

The Reinberger Children’s Library Center at Kent State University has become the new home of the Scott O’Dell Award for Historical Fiction, assuming the role formerly held by the Center for Children’s Books at University of Illinois Urbana-Champaign. Established in 1982, the annual award of $5,000 goes to an author of an historical fiction novel for children published in the previous year and set in South, Central or North America.