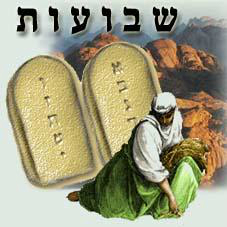 In the Bible, God commands the Jewish people to count seven weeks (49 days) starting on the second day of Passover.

On the fiftieth day, which is the sixth day of the Hebrew month of Sivan, the Shavuot festival is observed. The word "shavuot" means "weeks" and is also known as the Pentecost (fiftieth day).According to rabbinic interpretation, the Ten Commandments were given to the Jewish People on Mount Sinai on the sixth day of Sivan. Thus, in addition to being a thanksgiving for the wheat harvest, Shavuot has also became a celebration of the Torah. Shavuot commemorates the giving of the Torah to the Jewish People. 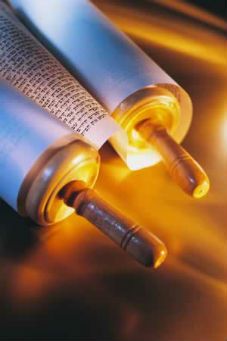