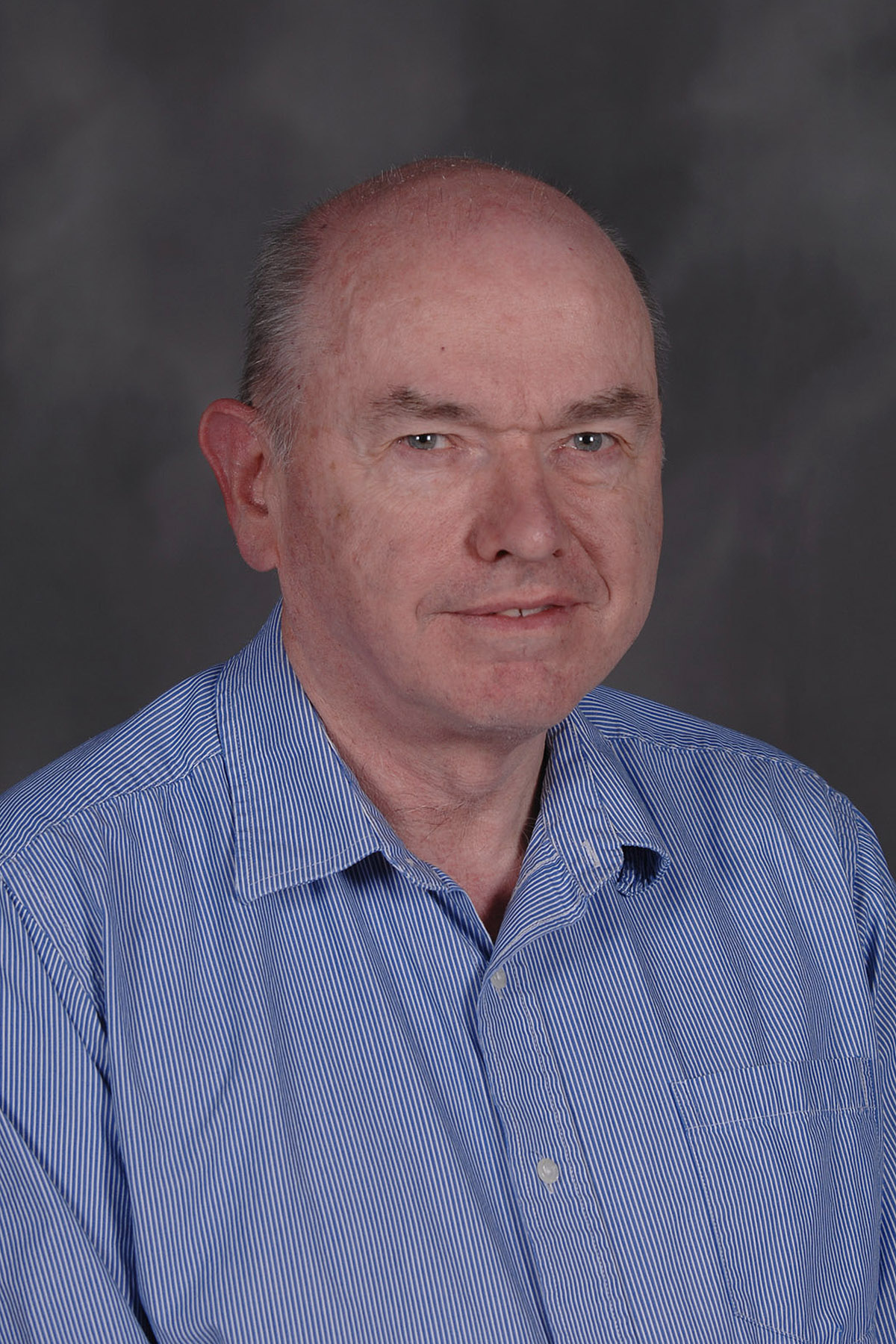 Two Kent State University faculty members in the College of Arts and Sciences have been named 2014 fellows of the American Physical Society (APS) for their “exceptional contributions to the physics enterprise.” Fellowship in the APS is a distinct honor signifying recognition by one’s professional peers and is limited to no more than one-half of 1 percent of APS membership for a given year. This year’s additions of Declan Keane, Ph.D., and Jonathan Selinger, Ph.D., bring the number of APS fellows from Kent State to five.

Keane, a professor of physics, was honored for his leadership in the study of collective phenomena using directed flow and the discovery of antimatter hypertriton and Helium-4 in high-energy nuclear collisions at the Relativistic Heavy Ion Collider (RHIC). He was nominated by the APS Division of Nuclear Physics.

Selinger, a professor of chemical physics and Ohio Eminent Scholar at the Liquid Crystal Institute®, was honored for his contributions to the theory of liquid crystals and the role of chirality in soft matter phases, making connections between fundamental statistical mechanics and technological applications. He was nominated by the APS Division of Condensed Matter Physics.

Keane joined Kent State as an assistant professor in 1988 after working at the University of California, Riverside, and the Lawrence Berkeley National Lab. His research involves the experimental study of high-energy nuclear collisions using accelerators that produce conditions resembling the first microseconds of the Big Bang. Over the past decade, his focus has been the Solenoidal Tracker at RHIC (STAR) experiment at the RHIC facility at Brookhaven National Laboratory, Long Island, New York. The atom smasher reproduces the “primordial soup” thousands of times per second. Using detectors to track what happens as exotic particles emerge from the trillion-degree collision zone and “freeze out” into more familiar forms of matter, they are learning how the transition takes place.

Recently, Keane was part of a team that revealed promising indications of a phase transition never previously observed that may help us better understand the early universe’s transformation and the nuclear matter that makes up 99.973 percent (by weight) of our everyday world. 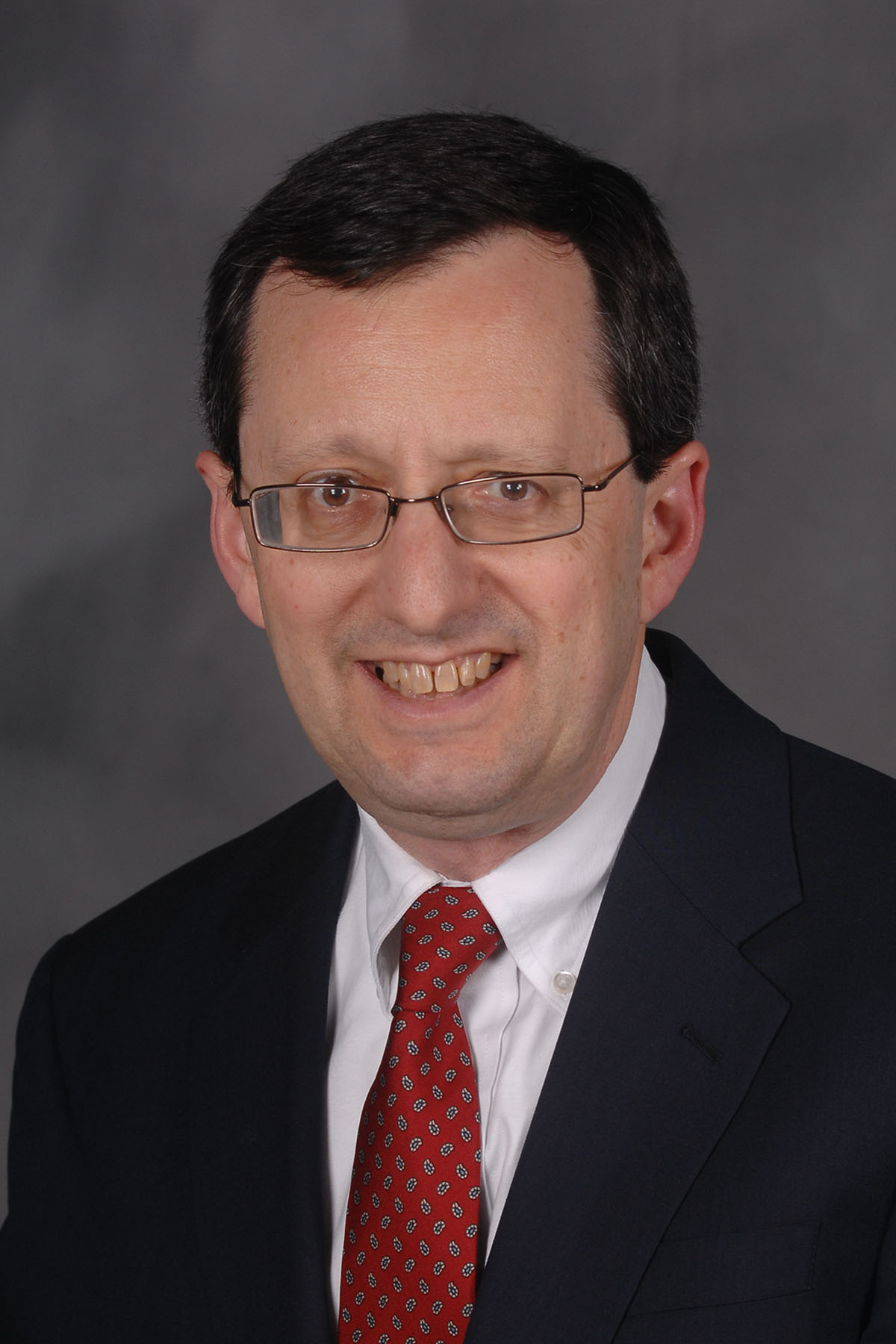 Selinger joined Kent State in 2005 after working at the Naval Research Laboratory, Caltech, and the University of California, Los Angeles. His research focuses on the theory of liquid crystals, nanoparticle suspensions and related topics in soft materials.

Recently, Selinger and his wife, Robin L. Selinger, Ph.D., professor of chemical physics and a member of the Liquid Crystal Institute at Kent State, were awarded $375,000 by the National Science Foundation to study “Programmable and Emergent Structures in Soft Matter: Chirality, Polarity and Auto-Origami.” They are studying responsive liquid crystal polymers, a form of plastic that spontaneously changes shapes when heated or cooled. In computer simulation studies, they explore the mathematical relationship between blueprinted structures and the resulting shape change. The materials have potential applications in robotics, touch displays and biomedical devices, among other uses.

About the American Physical Society

The world’s second-largest organization of physicists, the American Physical Society (APS) publishes more than a dozen scientific journals, including Physical Review and Physical Review Letters, and organizes more than 20 science meetings each year. Founded in 1899 at Columbia University “to advance and diffuse the knowledge of physics,” APS currently has 50,000 members worldwide. For more information about APS, visit www.aps.org.