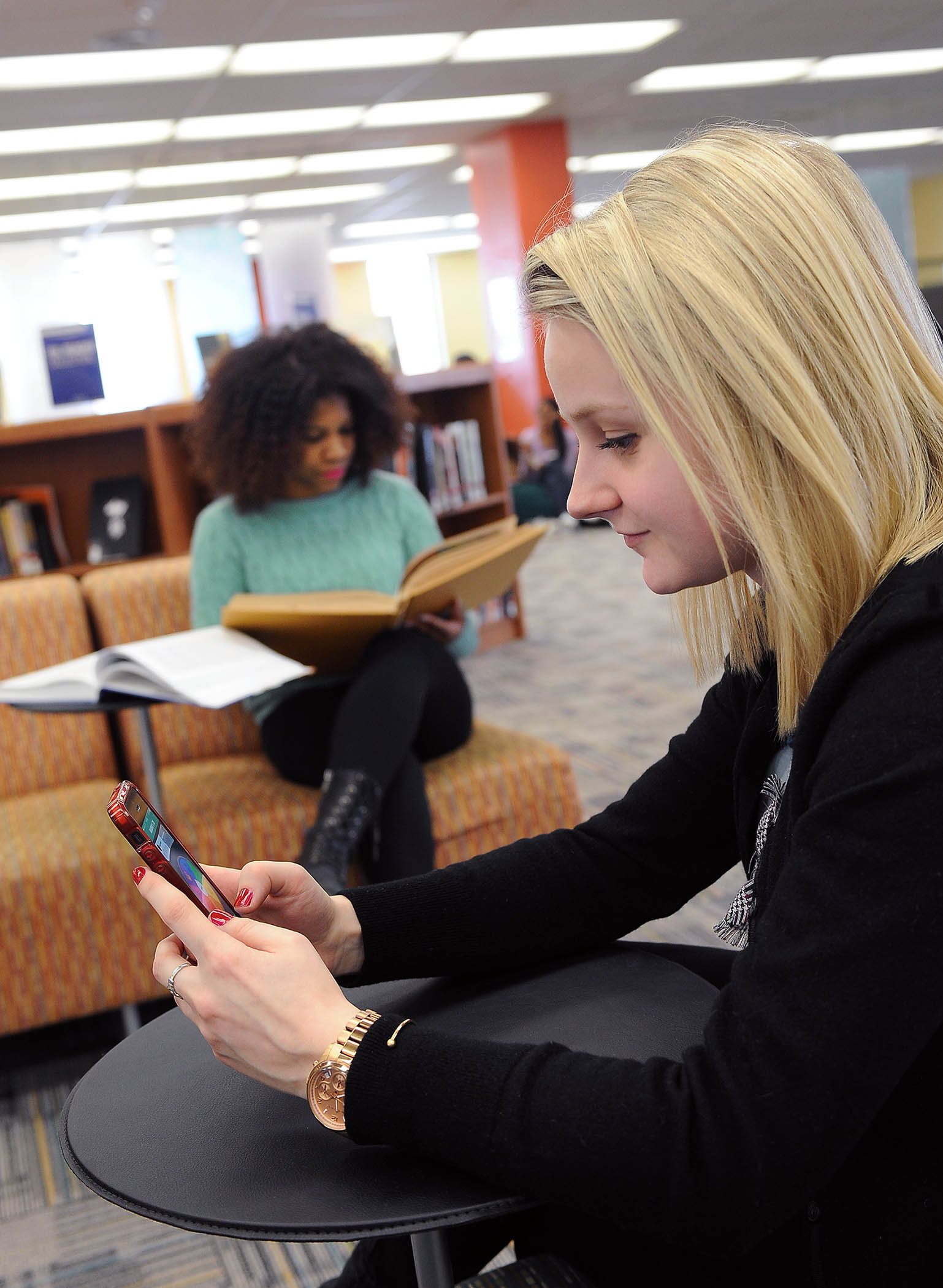 Kent State University researchers have collected more data to explain the negative relationship between smartphone use and academic performance in college students.

In their first study in 2014, the research team from Kent State’s College of Education, Health and Human Services discovered that as cell phone use increased, college grade point average (GPA) decreased.

“After our first study, we began wondering, what if high users just have poor study habits, what if they lack confidence in their academic abilities, or maybe they have a history of poor academic performance,” said Andrew Lepp, Ph.D., an associate professor in the School of Foundations, Leadership and Administration at Kent State. “This new study addresses these questions.”

The research team surveyed more than 500 undergraduate students. They asked students about their confidence in their academic abilities and their belief about their ability to self-regulate study behavior. Researchers also recorded the student’s high school GPA, class standing in college and biological sex, as women typically outperform men in college.

“These results demonstrate that given two college students from the same university with the same class standing, same sex, same ability to self-regulate their study behavior, same level of confidence in their academic abilities and same high school GPA – the student who used the smartphone more on a daily basis had a significantly lower college GPA than a similar student who used the phone less,” Lepp said.

“We believe smartphones are distracting students from learning,” said Jacob Barkley, Ph.D., an associate professor in the School of Health Sciences at Kent State. “Certainly they have functions relevant to education, such as information gathering and data management, but young people primarily use them for leisure. Online social networking, texting, gaming and streaming videos are common uses. With all of this entertainment available on the phone, high users are most likely studying less or studying less well because of their constant connection with the device.”

Aryn Karpinski, Ph.D., an assistant professor in Kent State’s School of Foundations, Leadership and Administration says the study has implications for education.

“These findings suggest there is a need to sensitize students and educators about the potential academic risks associated with high-frequency smartphone use,” Karpinski said.

This study was peer reviewed and is published in the journal Sage Open.