“These are challenging times for our university, and it takes true leaders who care about Kent State to step up and agree to serve knowing the uncertainties of the future,” Tankersley said. “All three responded enthusiastically when asked to take on these new roles, and I am grateful for their willingness to serve and excited to see how their vision leads their respective areas forward.”

Tankersley also praised Blank, Broome and Stillings for their years of faithful service to Kent State. 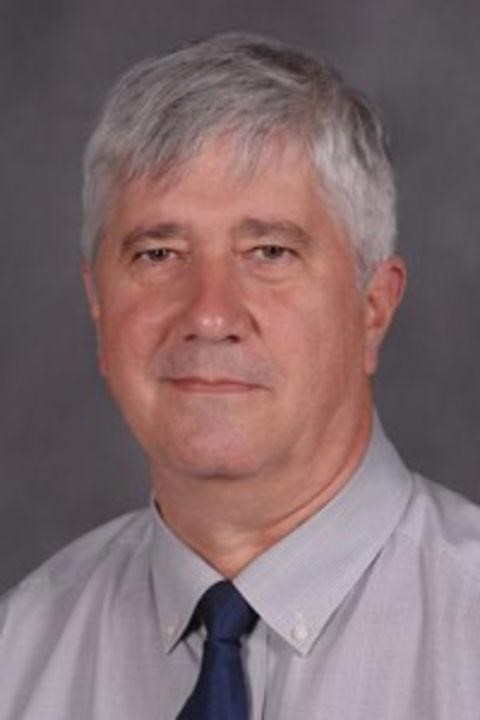 Blank has worked at Kent State for nearly 33 years, serving as acting, interim and permanent dean of the College of Arts and Sciences, as well as professor and chair of the Department of Biological Sciences. He will become a full-time faculty member in the Department of Biological Sciences, and said he felt the time was right to step back into a teaching role.

“This is a decision that comes after many months of significant thought about my service to the college as dean,” Blank said. “As we enter this difficult time period, I feel that new leadership will facilitate the continued success of the College of Arts and Sciences. I have some time left during which I can make important contributions as a biologist to my home department, and I am looking forward to returning to a faculty role.”

Tankersley said she was grateful that Blank would continue his research and continue to be a positive influence on students. 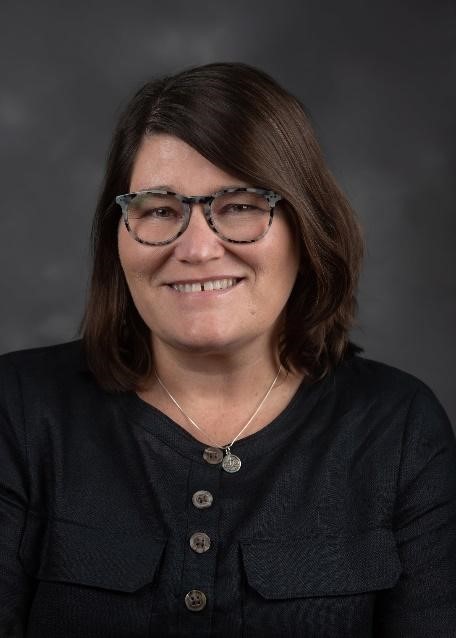 Munro-Stasiuk has been serving as interim senior associate provost for academic affairs since June 1, 2016. She has led several university-level initiatives, including the development of a “one-stop” shop for student services and the design and implementation of a plan to make the faculty search process more diverse. Prior to joining the provost’s office, Munro-Stasiuk served as chair of the Department of Geography from 2010 to 2015. She received her Ph.D. in earth and atmospheric sciences from the University of Alberta.

“Dr. Munro-Stasiuk has always been a strong voice in our office for students and faculty, and she has gone above and beyond with her recent work with the Ad Hoc Academic Continuity Committee during our campus disruption due to the pandemic,” Tankersley said. 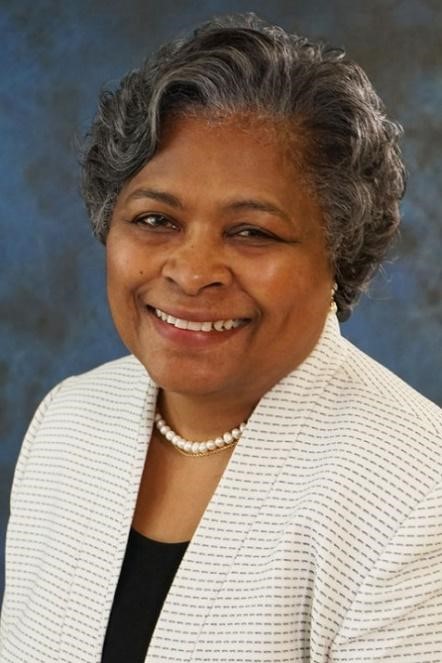 Broome, a two-time alumna of Kent State, became the first African American dean of the college when she was hired on March 17, 2014.

“No one in my family finished high school, so I never held hope of college and for sure, never in my wildest dreams, imagined I would be here at Kent State as the dean,” Broome said. “But Kent State taught me to believe in me and that belief has sustained me.”

Tankersley said Broome has left a large imprint on the university. In her time as dean, she successfully strengthened Kent State’s One University effort by uniting the nursing programs at the Regional Campuses with the College of Nursing through a reorganization of the registered nurse completion program.

“Our College of Nursing is one of the largest and most respected in the nation,” Tankersley said. “Under Dean Broome’s leadership, the college increased online courses and programs and increased students’ licensure pass rates to 95%.” 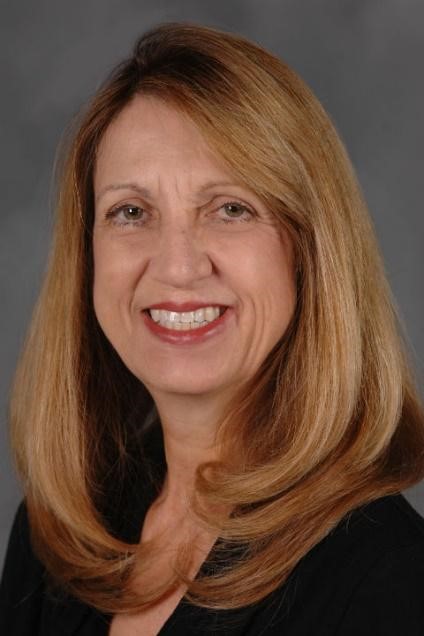 Sheehan has been with the university since 2007 and is currently an associate professor in nursing with a research focus on adolescents with parents in hospice care. She also serves as director of clinical research for Hospice of the Western Reserve in Cleveland. Sheehan received her bachelor’s degree in nursing from the University of South Florida, and her master’s and doctoral degrees in nursing from the University of Akron.

Stillings has been at Kent State since 1991 and has served as interim dean of graduate studies for the past year. She also has been associate dean of the College of the Arts since 2014 and was a professor and director of the School of Theatre and Dance from 1991 to 2016. Stillings also served eight years as the producing director of Porthouse Theatre.

“Kent State has been blessed by both Interim Dean Stillings’ creativity and academic leadership during the past 29 years,” Tankersley said. 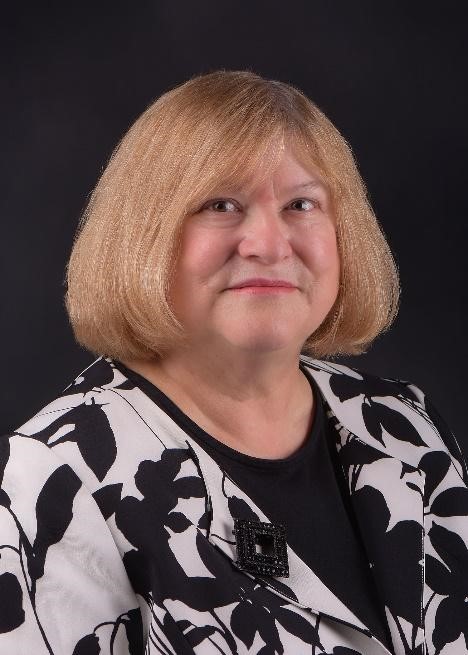 Stillings’ departure coincides with other changes within the Division of Graduate Studies.

Putting the additional duties under the Division of Enrollment Management is part of a larger university effort to develop a more comprehensive approach to enrollment.

“This allows our institution to better align resources and operations so we can more collaboratively and strategically focus on our overall enrollment goals,” Parker said. “We remain committed to provide an exceptional enrollment experience for our students.”

Tankersley said, “With the Division of Enrollment Management in place, both graduate and undergraduate students will now be welcomed to Kent State by a singular voice, which we know is important.” 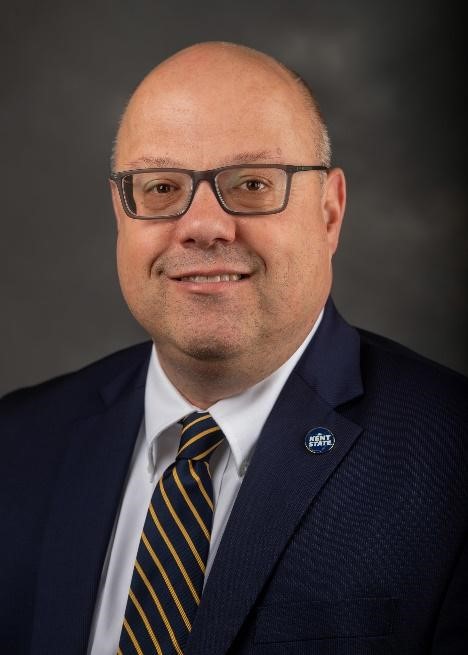 The remainder of the Division of Graduate Studies will be led by van Dulmen, interim associate provost for academic affairs, who will take on the added role of interim dean of graduate studies.

“Dr. van Dulmen has many years of experience in graduate education at Kent State and has been instrumental in the recent and ongoing work of the Graduate Dean’s Advisory Council in creating and editing policies and procedures related to graduate students’ enrollment, progression and completion,” Tankersley said. “I am thankful for his willingness to take on this additional responsibility.”

At Kent State since 2004, van Dulmen is also a professor in the Department of Psychological Sciences.

“I am grateful for this opportunity and look forward to supporting continued graduate student success and the distinctive programs at Kent State University,” van Dulmen said.

The timetable for the search for permanent deans for all three areas has yet to be determined.

Photo Captions:
Photo of James Blank:
James Blank, Ph.D., is stepping down as dean of Kent State University’s College of Arts and Sciences to become a full-time faculty member in the Department of Biological Sciences, effective May 15.

Photo of Denice Sheehan:
Denice Sheehan, Ph.D., RN, FCPN, will serve as interim dean of the College of Nursing at Kent State University.