Students in Kent State University’s School of Journalism and Mass Communication earned top recognition in some of the nation’s most prestigious intercollegiate journalism and mass communication competitions during the 2015-2016 academic year. 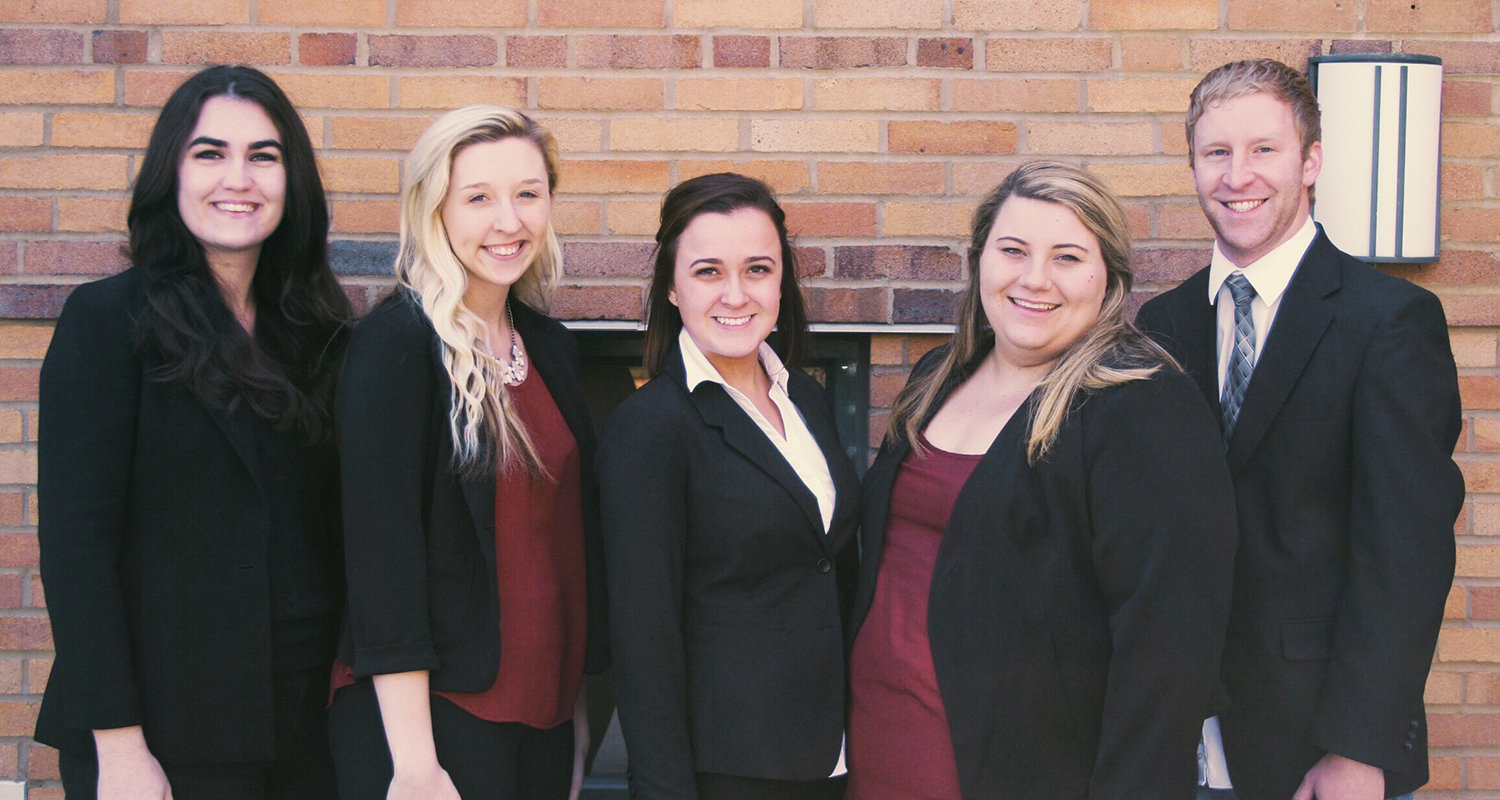 In the Hearst Journalism Awards Program, often called the “Pulitzer Prize of collegiate journalism,” Kent State earned two top-10 overall finishes: fifth place for photojournalism and ninth place for broadcast news. This marks the fourth year in a row the photojournalism program has ranked among the nation’s top 10.

"The William Randolph Hearst Foundation Awards represent the best student work in the country," said Thor Wasbotten, director and professor for the School of Journalism and Mass Communication in Kent State’s College of Communication and Information. "It is wonderful to see the national recognition for the hard work of our students."

In advertising, a team of students finished second in the nation in the Collegiate Effie competition. The competition called upon college students to develop multi-channel marketing campaigns for either V8®+Energy or Kleenex. Over the course of the spring 2016 semester, advertising majors Ellie Schering, ’17, Emily Wahl, ’16, and Matt Varga, ’16, developed an integrated marketing campaign for V8®+Energy.

As one of two national finalists, the team had the opportunity to present the campaign to V8® brand executives at the Campbell’s headquarters in Camden, N.J.

For Wahl, now an alumna, her experience participating in the competition helped her secure a job as a marketing automation specialist at Thermo Fisher Scientific in Pittsburgh, Pa.

“I was going through the interview process at various companies while I was working on this project,” Wahl said. “At every interview I talked about this project and they were really impressed by our work.”

This year’s competition challenge called for increasing awareness and understanding of Student Veterans of America, a non-profit organization that supports student veterans in their transition from the military to college life. Tim Roberts, undergraduate studies coordinator and Bateman faculty adviser in Kent State’s School of Journalism and Mass Communication, noted the team’s depth of research and creative strategies and tactics.

“Their research drove their campaign and, obviously, impressed the judges," he said. "They also reached outside campus with an impressive community awareness campaign in Kent and Portage County.”