For the last five years, Kent State University has ushered in the season of giving with its monthlong Giving Tuesday philanthropic campaign. “Giving back” is a main tenet of the Golden Flashes global community, and members demonstrated that belief in another unprecedented swell of support.

The Giving Tuesday 2020 campaign shattered previous years’ records, despite the economic impact of COVID-19, as alumni, friends, faculty and staff raised $2,233,145 to support more than 2,300 students, many of whom are facing financial hardships. The 2019 campaign raised $1.7 million.

This year’s campaign featured 35 funds that focused on the university’s goal to prioritize student success through scholarships and on programs within the key areas of ensuring access, rewarding achievement, enhancing experiences and fostering completion. Through the support of 2,100 donors, more Kent State students will have the opportunity to not only attend the university, but to also dedicate themselves to their studies and immerse themselves in transformative learning experiences as they work to earn their degrees.

Weekly giving incentives were announced each Tuesday from Nov. 10 through the official Giving Tuesday (the international day of philanthropy), which fell on Dec. 1. The Kent State University Foundation’s popular incentives included one-to-one matching to any foundation fund on Dec. 1 and participation boosts that provided an extra $500 for every 20 unique donors who gave $25 or more to a featured fund.

“We are moved by the generosity of spirit we continue to see among our university community,” said Valoree Vargo, interim vice president for philanthropy and alumni engagement and the executive director of the Kent State University Foundation. “Even in times of uncertainty, the Kent State family remains steadfast in its commitment to others. We know that giving back with time, talent and treasure is at the heart of the Kent State community.”

The Kent State Emergency Grant Fund was one of this year’s standout funds raising $177,784 to support students in need as a result of the COVID-19 pandemic. 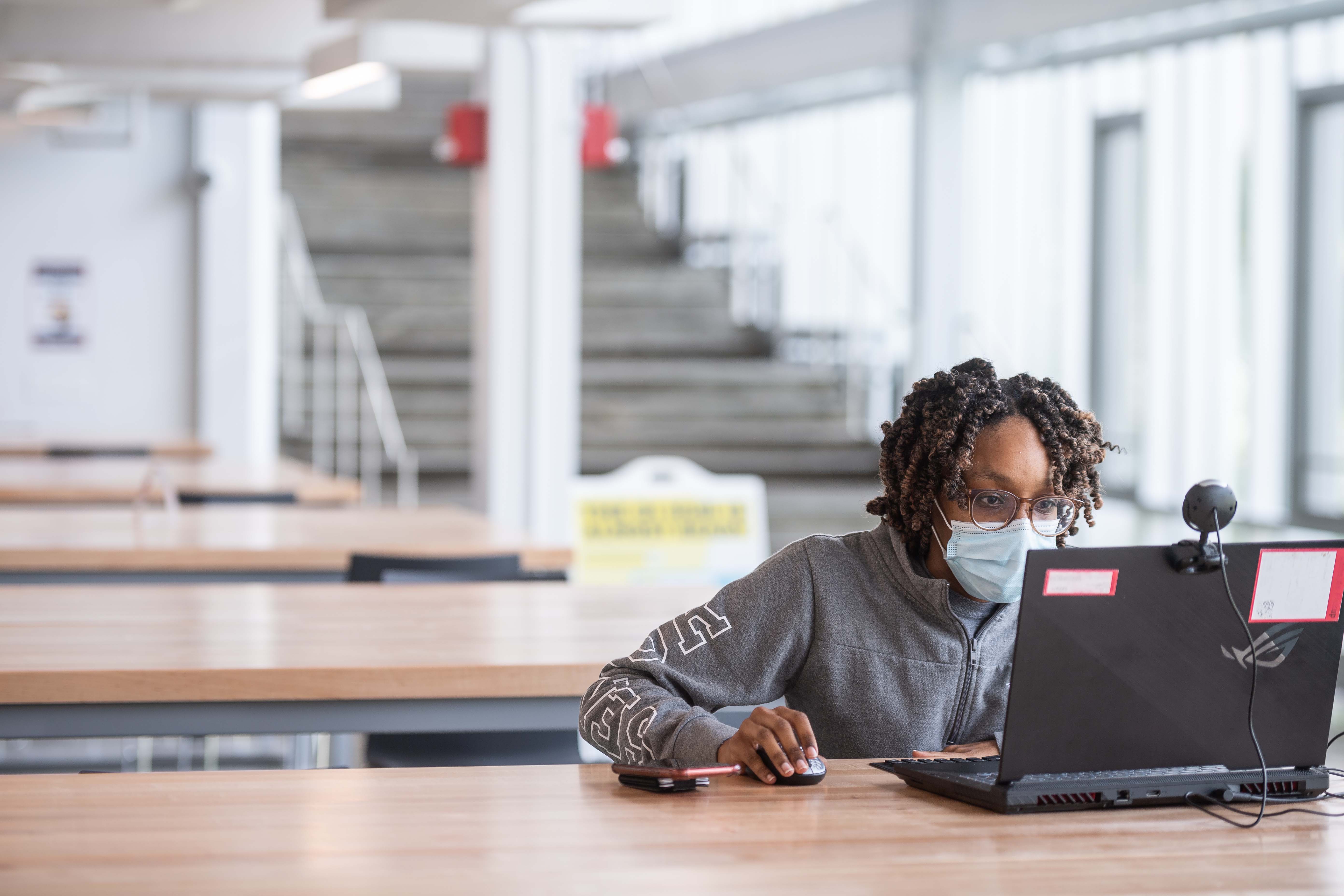 “The numbers for this year’s Giving Tuesday campaign were larger than ever, but what those figures represent is even more telling,” said Danielle Hupp, Kent State’s senior associate director of special giving initiatives. “They show that the Kent State community comes together, in good times and in bad, to make a lasting impact on our community.”

Two other standout funds were the College of Business Administration Emergency Fund, which won the Donor/Dollar Challenge Week for most dollars raised, and the Last Dollar Scholarship – Stark, which pulled in the most donors during that week.

Kent State’s Giving Tuesday also found success on the crowdfunding platform Classy, “a social enterprise that creates world-class online fundraising software for nonprofits, modernizing the giving experience to accelerate social impact around the world” (Classy.com). For the second year in a row, Kent State’s campaign was featured on Classy’s Top 10 “Campaigns We Love” for its unique branding, clear and concise language, and interactive experience for donors.

Kent State University is one of 91 public doctoral universities with high research activity, as categorized by the Carnegie Classification of Institutions of Higher Education. Kent State is the highest-ranking public university in Northern Ohio on the Top Public Schools and Best National Universities lists by U.S. News & World Report. With eight campuses spanning Northeast Ohio, a College of Podiatric Medicine, a Twinsburg Academic Center and academic sites in major world cities, such as New York City, Geneva and Florence, Kent State is one of Ohio’s leading public universities and a major educational, economic and cultural resource far beyond the Northeast Ohio region it has served since 1910. The student body comprises more than 36,000 students, including more than 1,300 international students from nearly 100 countries, and the worldwide alumni family exceeds 257,000. The addition of new learning environments from the sciences to the arts and the development of exciting new academic programs characterize Kent State’s focus on transformational educational experiences.