Kent State University graduate student Ashley Smith has a passion to get the public moving and eradicate obesity. As a result of her commitment and contributions to improving the health of the local community, the Ohio Public Health Association is recognizing Smith as a public health champion. 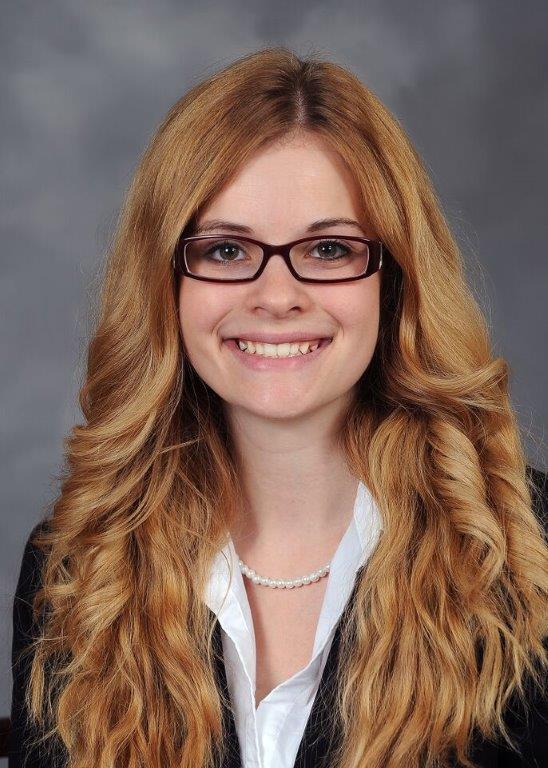 Smith’s honor is part of National Public Health Week, running April 4-10, 2016. This year’s theme is Healthiest Nation by 2030. The Ohio Public Health Association recognizes individuals like Smith for playing a key role in improving the health of communities.

Smith is pursuing a master’s degree from Kent State’s College of Public Health. She is also working as a graduate research assistant for Jeff Hallam, Ph.D., professor and chair of Kent State’s Department of Social and Behavioral Sciences.

Smith is a member of the American Public Health Association. She is currently working on a project for the YMCA of Summit County in the implementation of CATCH (A Coordinated Approach to Child Health) where she is conducting a program evaluation and leading the various steps, such as data collection and analysis.

“I enjoy data analysis, writing manuscripts, and the planning process associated with research,” Smith said. “The two projects I am currently working on both relate to physical activity, which is one of my passions.”

Smith believes that improving the health of the nation starts in our own communities. She strongly believes in teaching prevention.

“I believe that preventative measures can influence most, if not all, of the current leading health indicators, such as obesity, substance abuse, and tobacco,” Smith said.  “I believe that if we focused more of our efforts on prevention, than many health issues would not progress as quickly, or could become eradicated all together.”