Alexandra Bangor dreams of the day when she moves to a big city to open her cosmetic/fashion line. Bangor is just a few weeks away from taking the first steps to turn her dreams into reality. As an interpersonal communication major, with a minor in public communication in Kent State University’s College of Communication and Information, Bangor is getting ready to graduate in December. But, an unexpected family event almost pushed back her career goals. 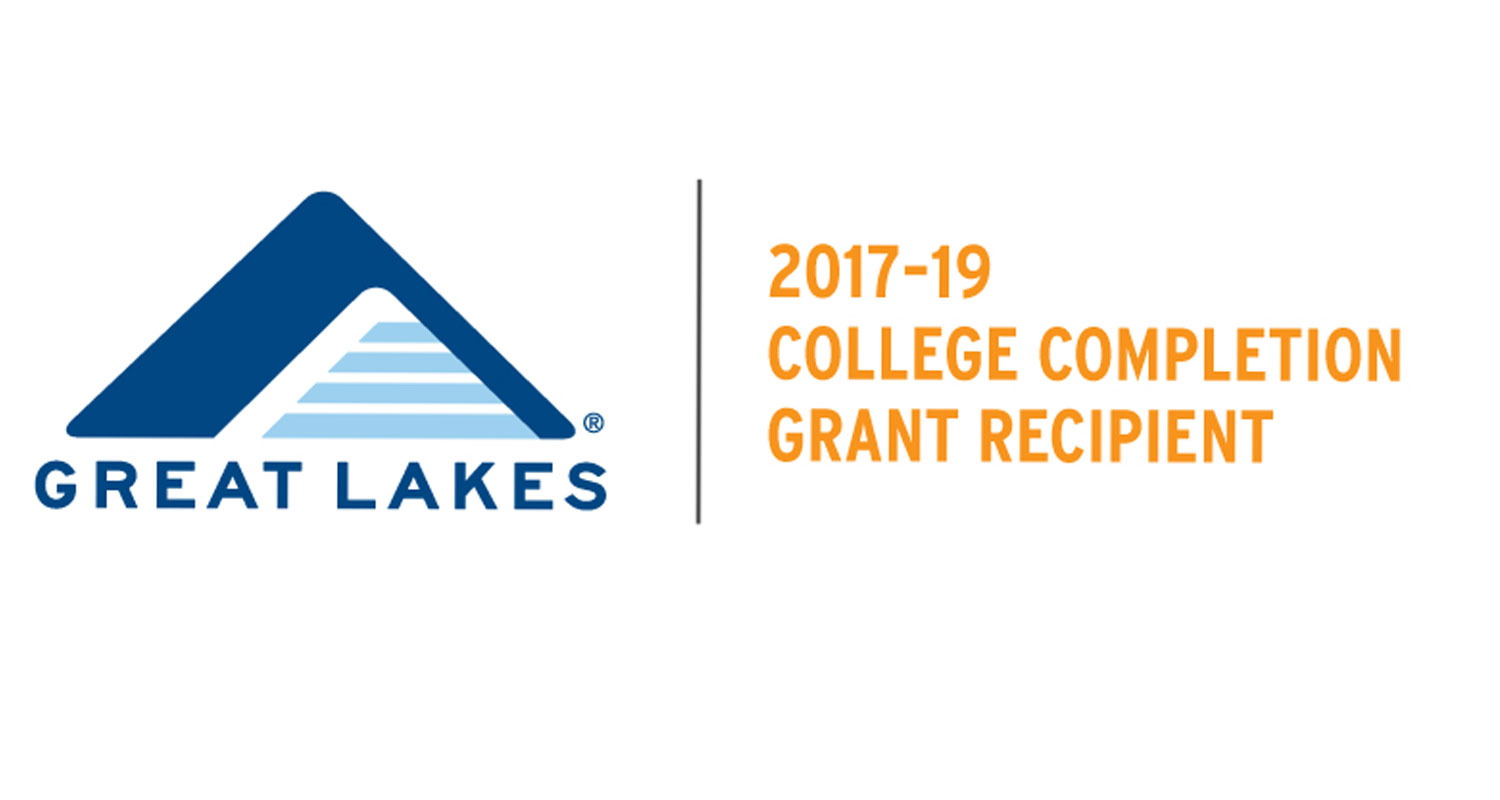 “Toward the beginning of the semester, my father had a bad knee injury and was unable to work for about one month,” Bangor said. “He has a job where he works on commission and since he was unable to work, he was also unable to bring in money.”

To make up for the lack of financial support, Bangor planned to take on even more hours at work to pay for her last semester. In addition to the added stress, she worried about how the extra hours would take time away from her final academic responsibilities. But Bangor received the surprise of her life when she looked at her university account. Instead of seeing dollar signs in the form of a bill, she saw grant money applied towards her tuition. Bangor was one of the first recipients of the pilot Kent Completion Project funded by the Association of Public and Land-Grant Universities.  That pilot has now been expanded to the Kent Completion and Success Program funded by a new grant from the Great Lakes Higher Education Guaranty Corporation. Great Lakes is a nonprofit group focused on helping students nationwide prepare for and succeed in postsecondary education and student loan repayment.

“It was totally unexpected,” Bangor said. “Throughout my life I have worked hard as a student to maintain a high GPA, and although this has nothing to do with my hard work, I feel like in a way it was a reward for me because of all my work.”

Kent State is one of 14 colleges to receive a combined $2.6 million in College Completion Grants from Great Lakes. The fund provides an opportunity to focus on seniors - including low-income, first-generation, students of color, and students with unexpected emergencies – to explore ways to stay on track to graduation.

The grants support the planning, launch and implementation of interventions at each college from January 2017 to July 2019. The colleges will serve a combined 7,000 students who have completed at least 75 percent of their program's requirements in high-demand fields where positions remain unfilled, such as nursing, information technology and business.

“We are honored that Great Lakes has chosen Kent State for its College Completion Grant,” said N.J. Akbar, assistant dean in Kent State’s University College. “The fund helps the university with its Students First priority by enhancing and expanding our student success efforts and ultimately improving graduation rates.”

Bangor knows the benefit of the grant as she gets closer to graduation. She says the funds arrived at the perfect time.

“I just want to thank the Kent Completion Project Program because it was such a pleasant surprise,” Bangor said. “I had never received any grants before so I really did not know these kinds of things existed. I think what Kent State is doing is amazing in regards to this program and I am thankful to be a part of it.”

Learn more about the services and programs offered at Kent State’s University College.

About Great Lakes: Dedicated to making college education a reality since 1967.
Knowing that education has the power to change lives for the better, Great Lakes Higher Education Corporation & Affiliates was established as a nonprofit group focused on a single objective: helping students nationwide prepare for and succeed in postsecondary education and student loan repayment. As a leading student loan guarantor and servicer, Great Lakes has been selected by the U.S. Department of Education to provide assistance and repayment planning to more than 8 million borrowers—as well as assistance to colleges and lenders nationwide. The group's earnings support one of the largest and most respected education philanthropy programs in the country. Since 2006, Great Lakes has committed over $172 million in grant funding to promote higher education access and completion for students of color, low-income students, and first-generation students. For additional information, visit home.mygreatlakes.org.