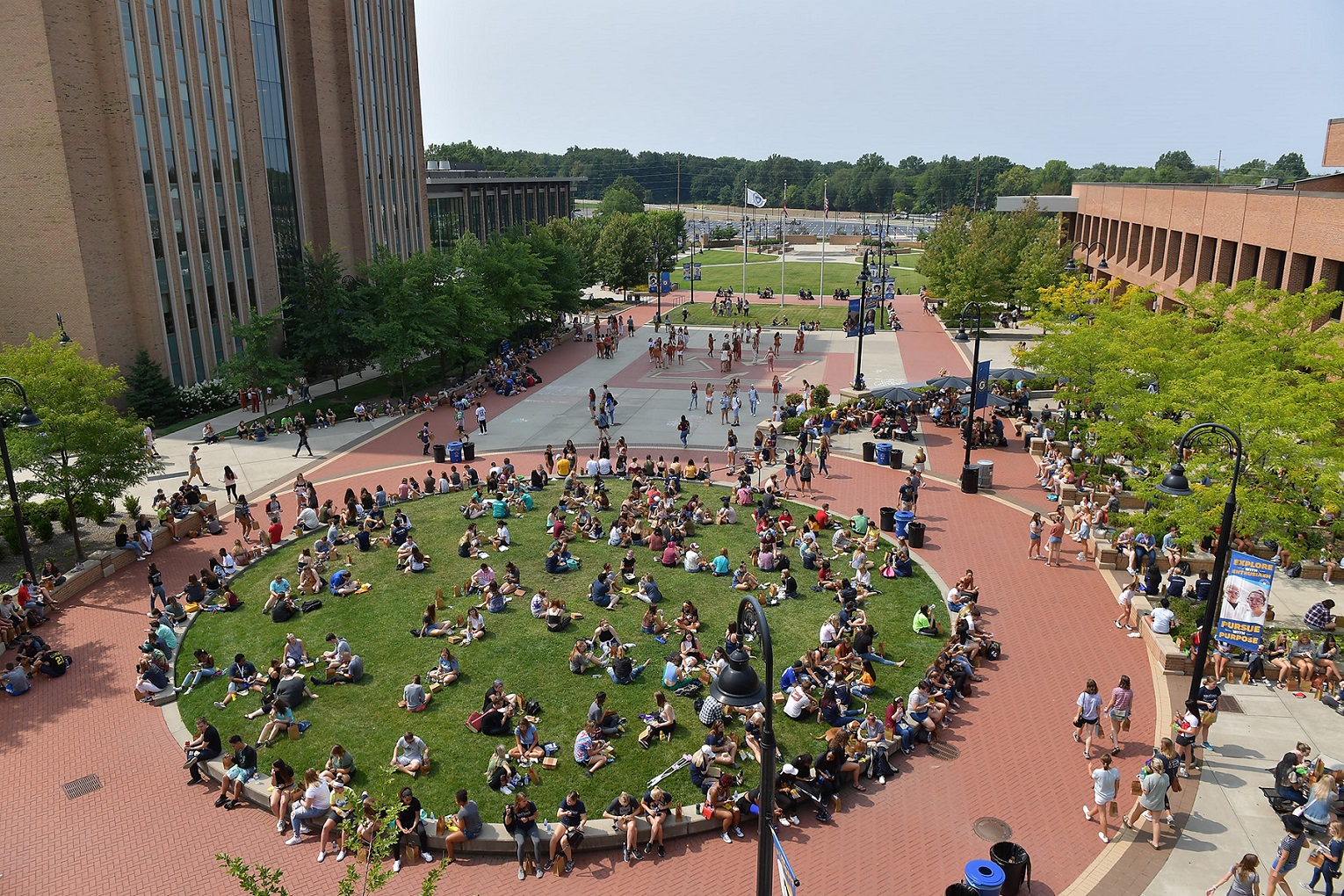 In a class by itself, Kent State University is the only public university in Northeast Ohio to be ranked in the top tier of the Best National Universities list released by U.S. News & World Report.

Each year, students and their parents rely on the magazine’s annual Best Colleges rankings to help narrow their college choices and to validate the commitment they are making to the university that best fits their needs.

In the newly released 2019 rankings, Kent State once again earned a coveted position on the first-tier list that includes both public and private universities nationwide. Kent State is one of only six public universities in the state to make this year’s top-tier list.

“This recognition belongs to our outstanding community of students, faculty, alumni and staff who continue to lift Kent State as a center for excellence and a force for progress,” Kent State President Beverly J. Warren said. “We are a truly distinctive university, not only because of what we have accomplished, but for our deep commitment to working together under the common causes of learning, discovering purpose and creating positive change in the world.”

The U.S. News rankings are based on several key measures of quality, including graduation and retention rates, faculty and financial resources and student excellence.