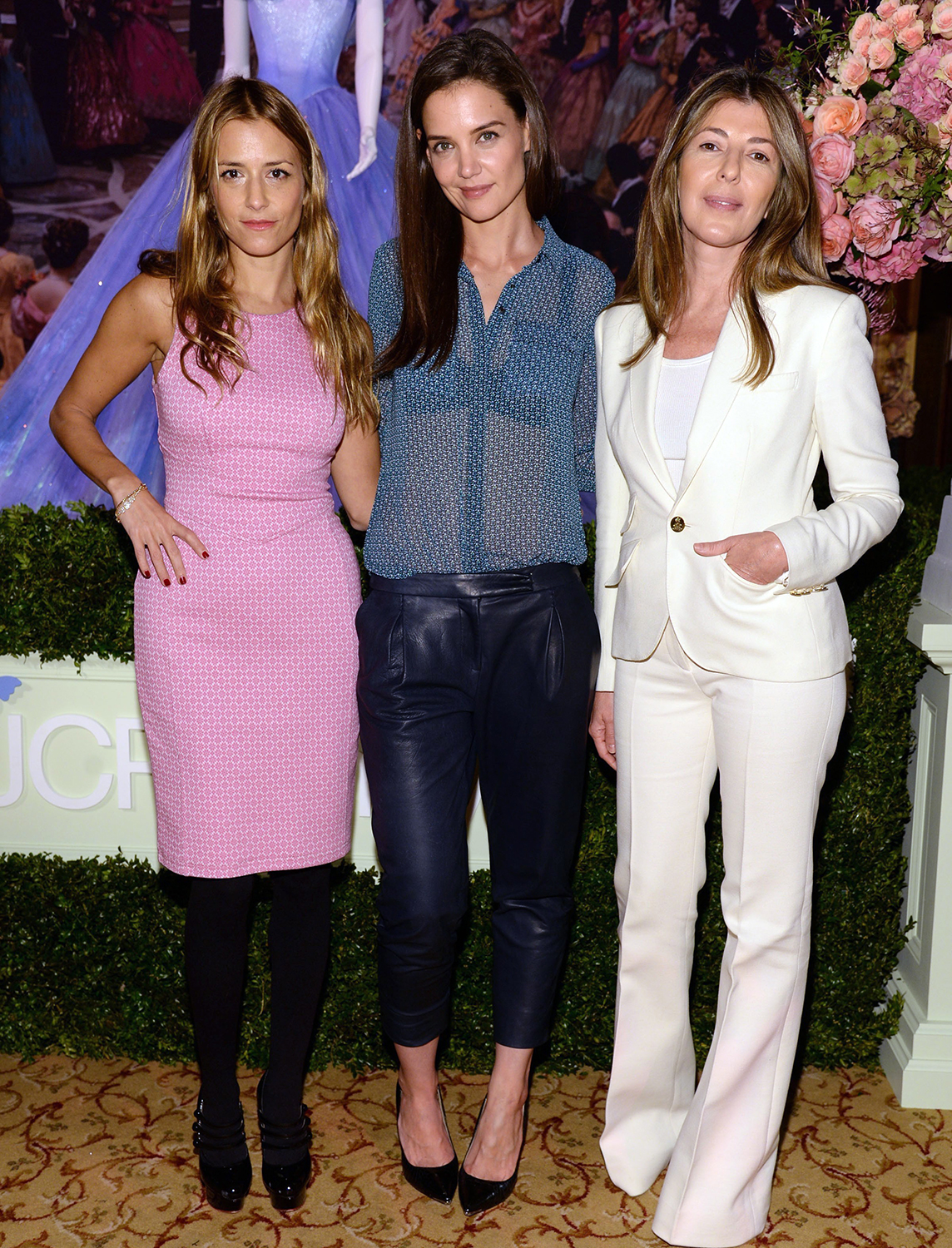 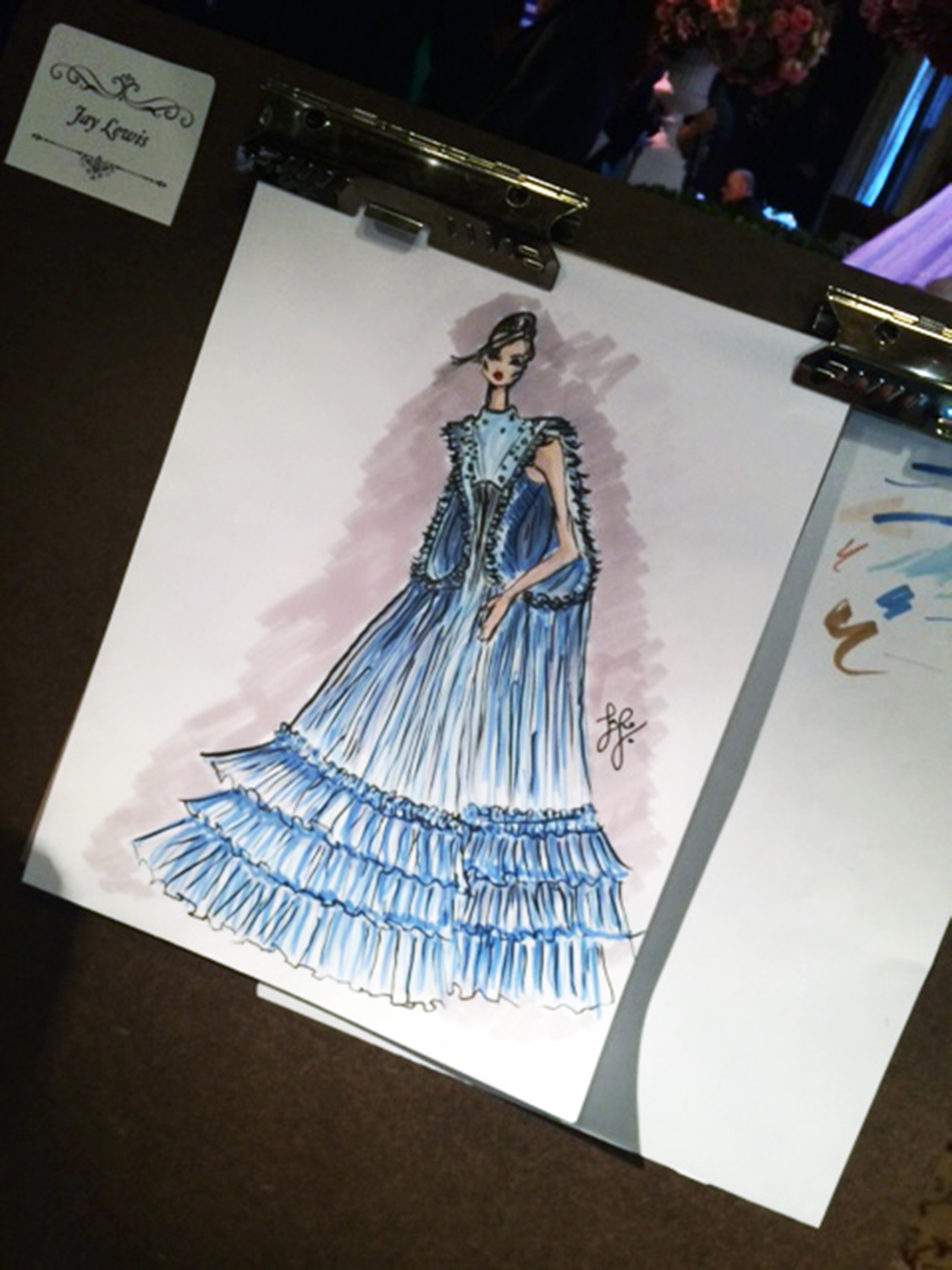 The retailer invited nine students from the Fashion School at Kent State to New York to create designs based on the ball gown from Disney’s new live-action Cinderella film. Kent State was the only university invited to participate, with some students traveling from Kent and others presently enrolled at the Fashion School’s NYC Studio.

On Feb. 11, participants gathered at the Palace Hotel to create their sketches live before a team of celebrity and industry judges, including actress Katie Holmes, Project Runway’s Nina García, and designers Charlotte Ronson and Geoffrey Henning.

Lewis, selected as the first-place winner, had his design produced and displayed, and will receive a $5,000 scholarship. The JC Penney window also displayed the sketches of every Kent State student who participated.

“I was inspired by Cinderella’s transition — it was her confidence and what she was wearing that made everybody think she was a princess,” Lewis said. “So I wanted to make my dress able to transition — it has hidden snaps so the corners turn up and it can become a shorter skirt, and then the neckline can also change. My dress is about the transition from day to night and being ready for any situation.”

Lewis, a native of Phoenix, Arizona, also received the Best in Show award at the Fashion School’s 2014 annual show. After graduating later this year, he hopes to work in couture.

Watch a time-lapse video of the award-winning design creation